Under the initiative, criminals can be prosecuted at the federal level. 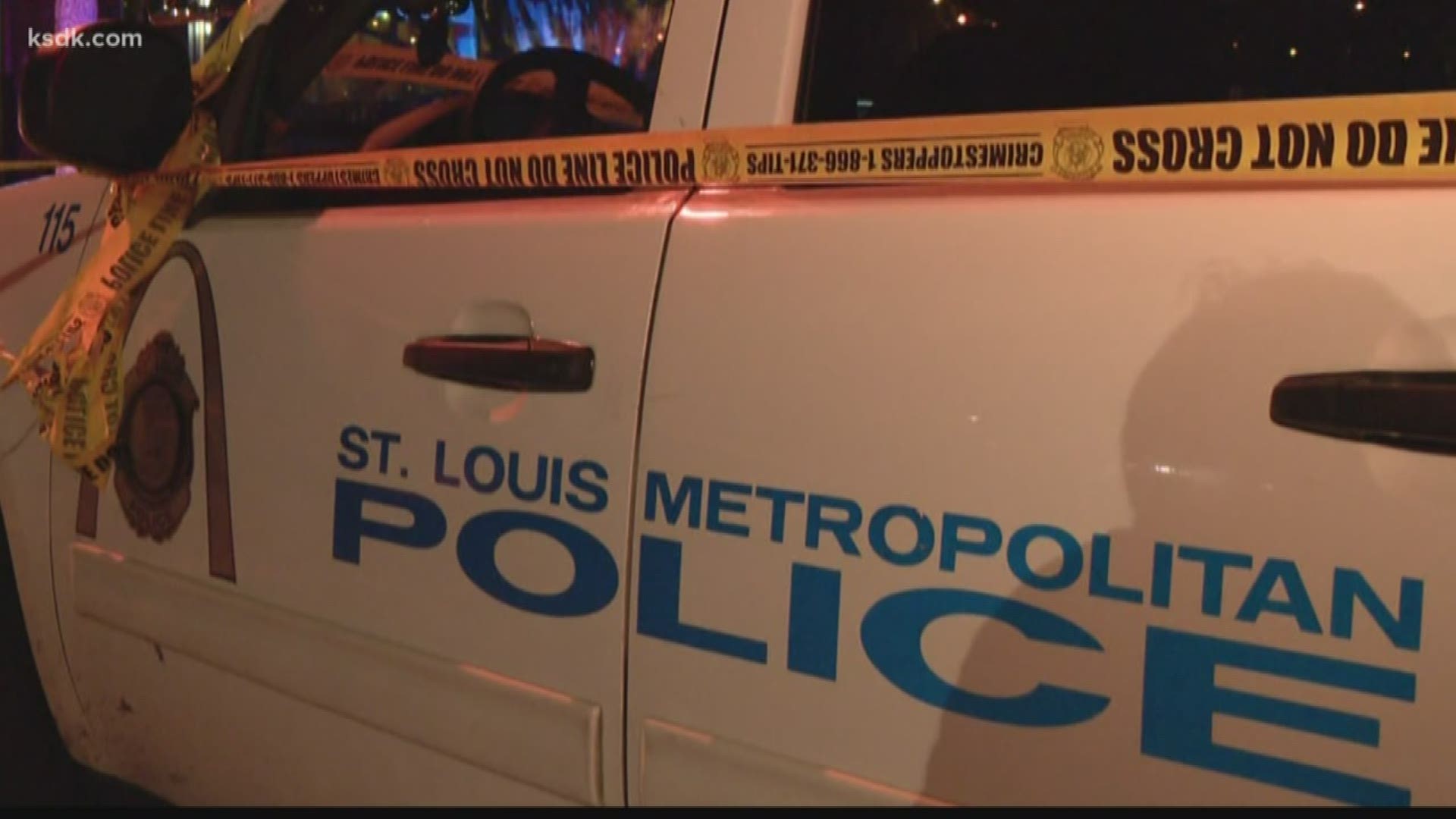 ST. LOUIS — The state's top prosecutor is putting criminals on notice. They will be prosecuted more quickly and stay in jail longer. It's called the Safer Streets initiative.

Since then, the attorneys have filed charges in 59 cases, ranging from drug trafficking to carjacking. They can prosecute the cases on the federal level, which means the sentences are generally harsher.

The AG said that means criminals are off the streets more quickly and in prison longer.

“For the people who do terrorizing our communities, taking their lives, who are carjacking, they do deserve to be prosecuted and that's what we're going to do,” Schmitt said. “At the end of the day, there is no substitute for prosecuting bad guys and putting them in jail.”

This initiative was originally going to last one year. Schmitt said it will now be ongoing. 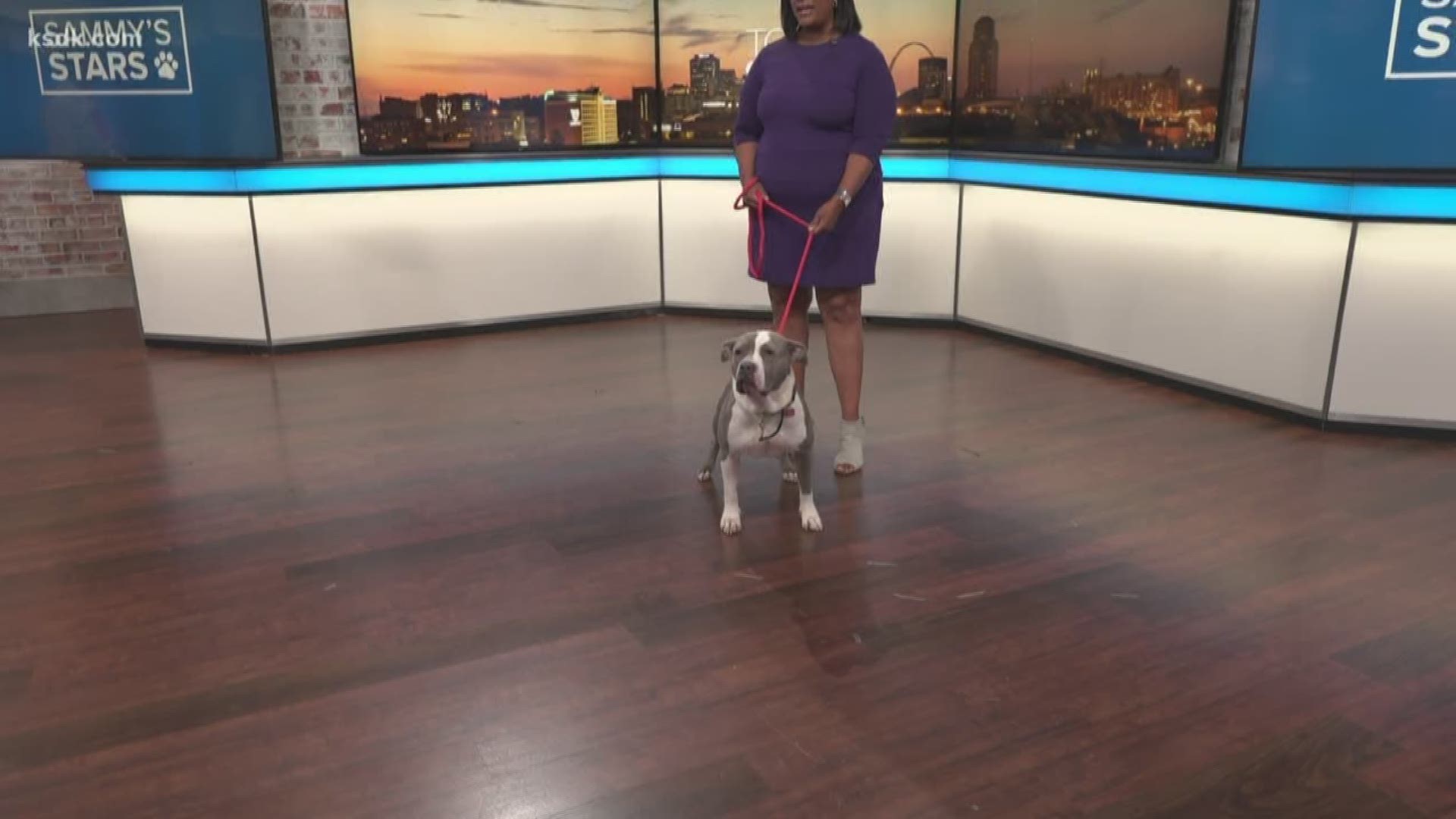