He was in the car with two adults and two other children, ages 14 and 11

ST. LOUIS — A 14-year-old boy was grazed in the neck by a bullet Wednesday night after someone fired shots into a car he was riding in with a woman and two other children.

The shooting happened on the 3500 block of N. Taylor Avenue in the Greater Ville neighborhood. The St. Louis Metropolitan Police Department responded to the scene at 8:20 p.m. and found the boy with a graze wound to his neck.

A 30-year-old woman told police she was in the car with four other people -- the victim, a man, and two other boys, ages 14 and 11. An unknown suspect then fired several shots into her vehicle.

The boy was treated at the scene, and no one else in the car was injured.

Police said a gun was seized at the scene. An investigation is underway. 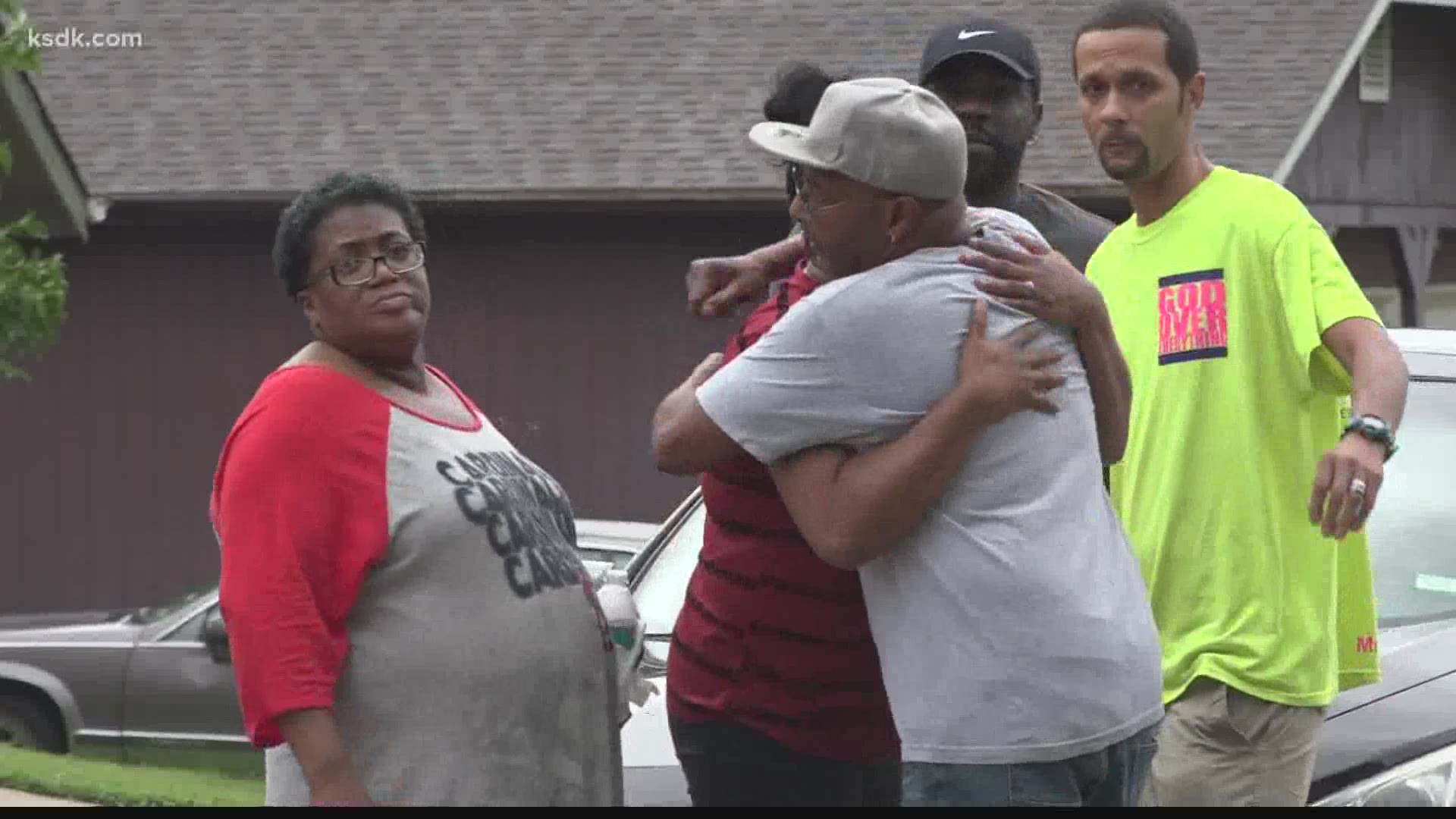