Both men were found shot to death inside vehicles 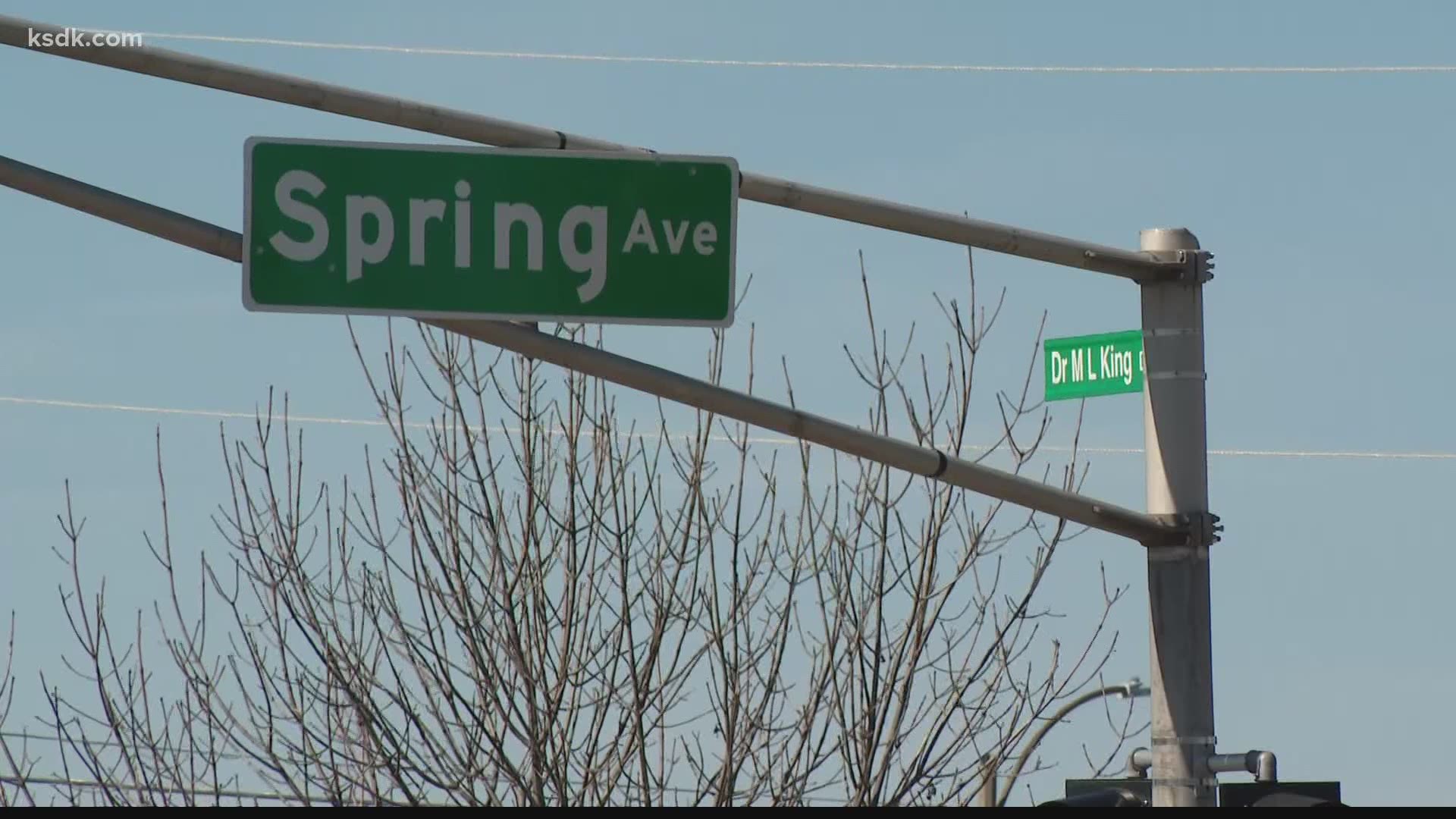 ST. LOUIS — Police are investigating after two men were killed in separate shootings in St. Louis Monday. Both men were found shot to death inside vehicles.

Police were called to the intersection of North Spring and Dr. Martin Luther King Drive in north St. Louis at around 3:15 p.m. When they arrived, they found a man inside a car with several gunshot wounds. He was pronounced dead on the scene. The victim was identified Tuesday as 29-year-old Terrell Moore.

About two hours later, police were called to Goodfellow Boulevard and Dressell Avenue for a shooting. When officers arrived, they found a 65-year-old man shot in the neck. He was pronounced dead on the scene of the shooting. He was identified Tuesday as Damon Hill.

Police announced Wednesday a suspect has been arrested and charged in Hill's death. Antione Miller, 48, faces charges of first-degree murder, assault and armed criminal action. It is not clear what led up to the shooting.

Homicide detectives are investigating both incidents. The shootings are not connected.

Anyone with information is urged to call the Homicide Division directly at 314- 444-5371, or anyone with a tip who wants to remain anonymous and is interested in a reward can contact CrimeStoppers at 866-371-TIPS (8477).