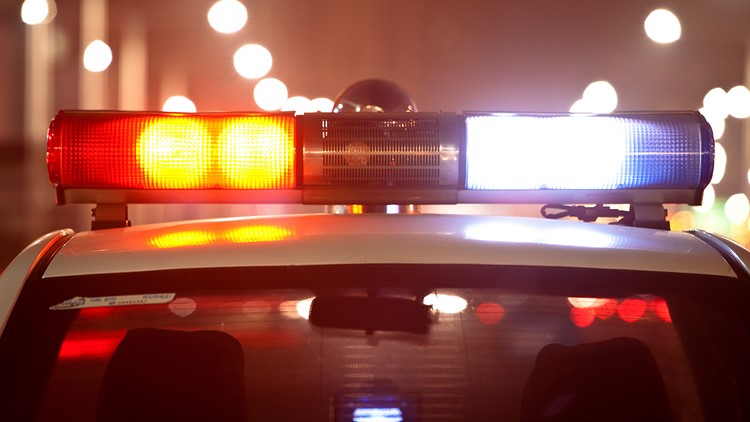 ST. LOUIS — A driver said carjackers took his vehicle while he was stopped at an intersection in Dutchtown early Sunday morning.

The 27-year-old man told St. Louis police he was using his cell phone at Gustine and Keokuk — which is a four-way stop sign intersection — at 3:30 a.m. when another car pulled in front of his vehicle and blocked him from being able to drive forward.

The man told police four men got out of the car, pointed handguns at him and demanded his vehicle. The man said he feared for his life, so he complied. He said one of the armed men got in his car and drove down Gustine to get away.

The victim said he walked home and called police.

The man described the suspects as being between the ages of 18 and 20 years old and said they were all wearing hoodies. They were driving a 2001 Chrysler Sebring.