Suspects sought in shooting of 12-year-old in St. Louis 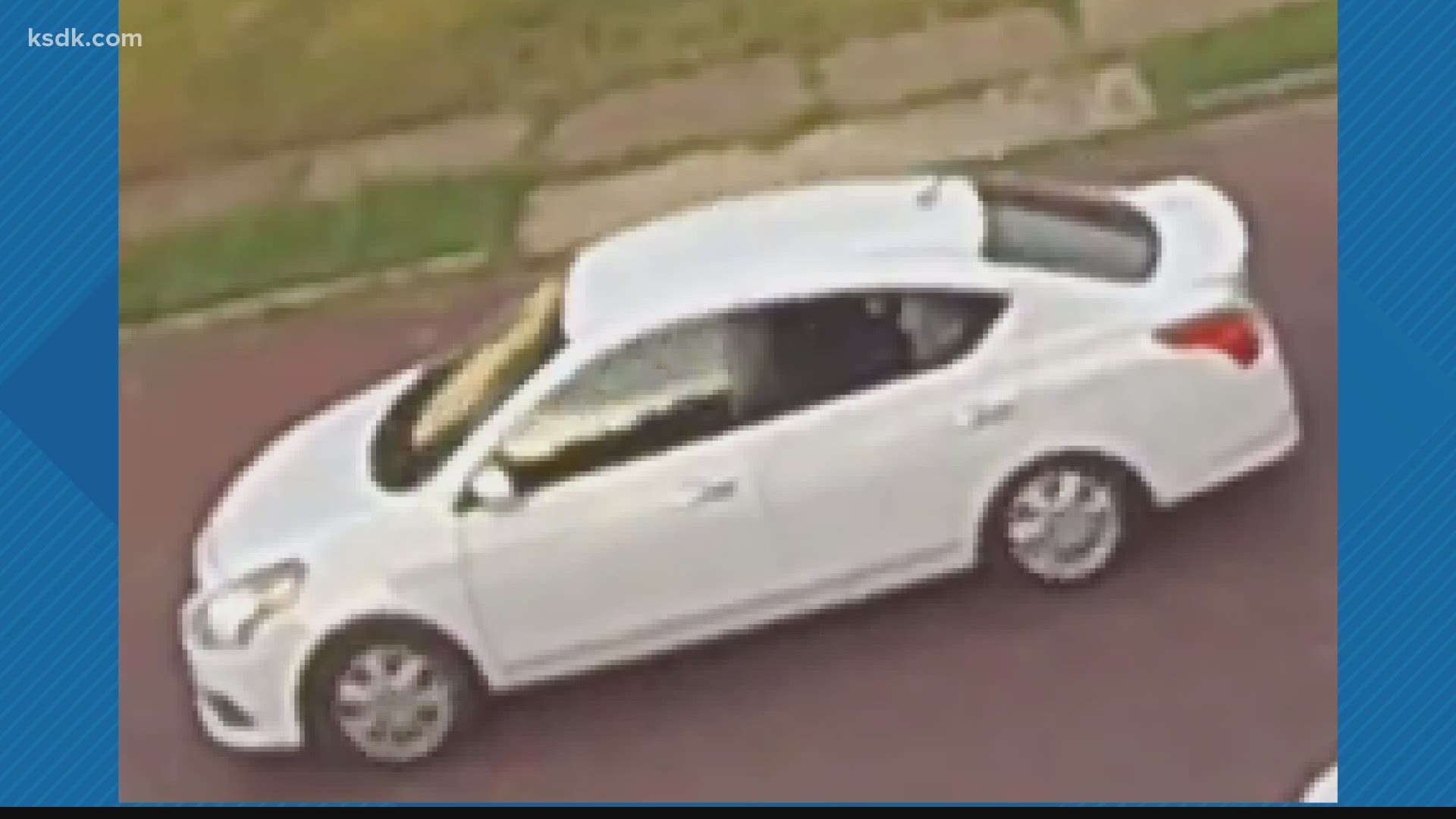 ST. LOUIS — Police are searching for the people who shot a 12-year-old boy Sunday in St. Louis.

The shooting happened shortly after 7 p.m. in the 3100 block of Keokuk Street in the Dutchtown neighborhood. Police said two boys, ages 11 and 12, were riding their bikes when they noticed four men circling them in a white car. The car eventually stopped, and the passenger got out and started firing at them.

The 12-year-old was struck in the lower back and knee and grazed in the calf. He was rushed to a local hospital for treatment. Police did not have an update on his condition but said that his vitals were stable.

The other boy wasn't hurt.

The St. Louis Metropolitan Police Department released photos Monday of two of the suspects and a white Nissan Versa.

The boy is at least the 63rd child 17 or younger injured or killed by gunfire in St. Louis in 2021, according to 5 On Your Side data.