At least 7 killed, 23 injured in shootings across St. Louis over the weekend

Two of the victims were teenagers. Several of the shootings happened outside St. Louis businesses

ST. LOUIS — At least seven people were killed and 23 more where injured in shootings across the City of St. Louis over the weekend.

Four of the victims were teenagers, and several of the shootings happened outside St. Louis businesses.

Here's a chronological breakdown of every shooting in the city from Friday to Sunday, according to reports from the St. Louis Metropolitan Police Department:

Several homicide investigations are underway. Anyone with information on the fatal shootings is asked to call the department's Homicide Division at 314-444-5371 or contact CrimeStoppers at 866-371-TIPS(8477).

RELATED: 2 police officers charged with assault after shooting in February 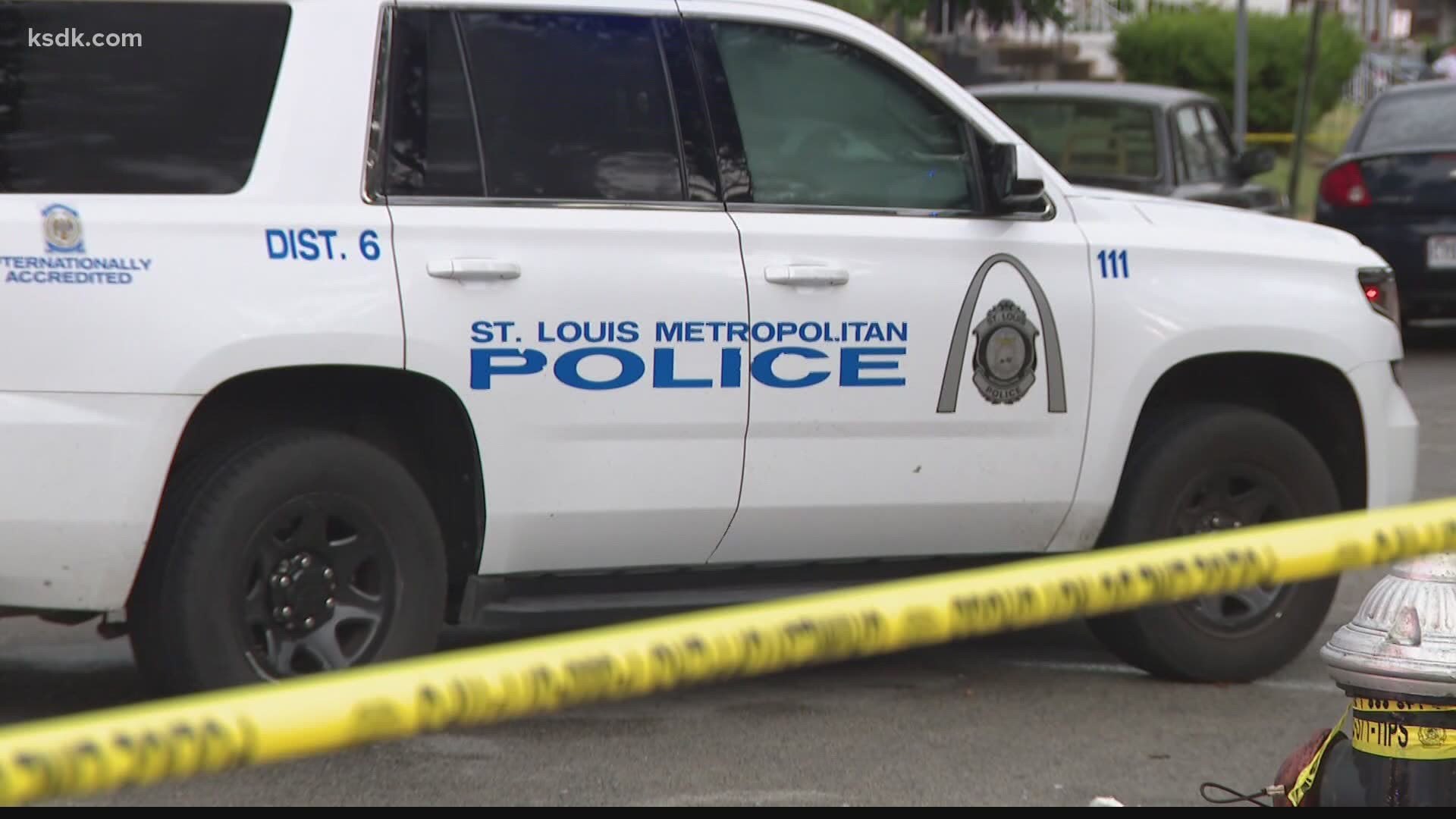