All vehicles were left unattended, running and unlocked when stolen Tuesday morning 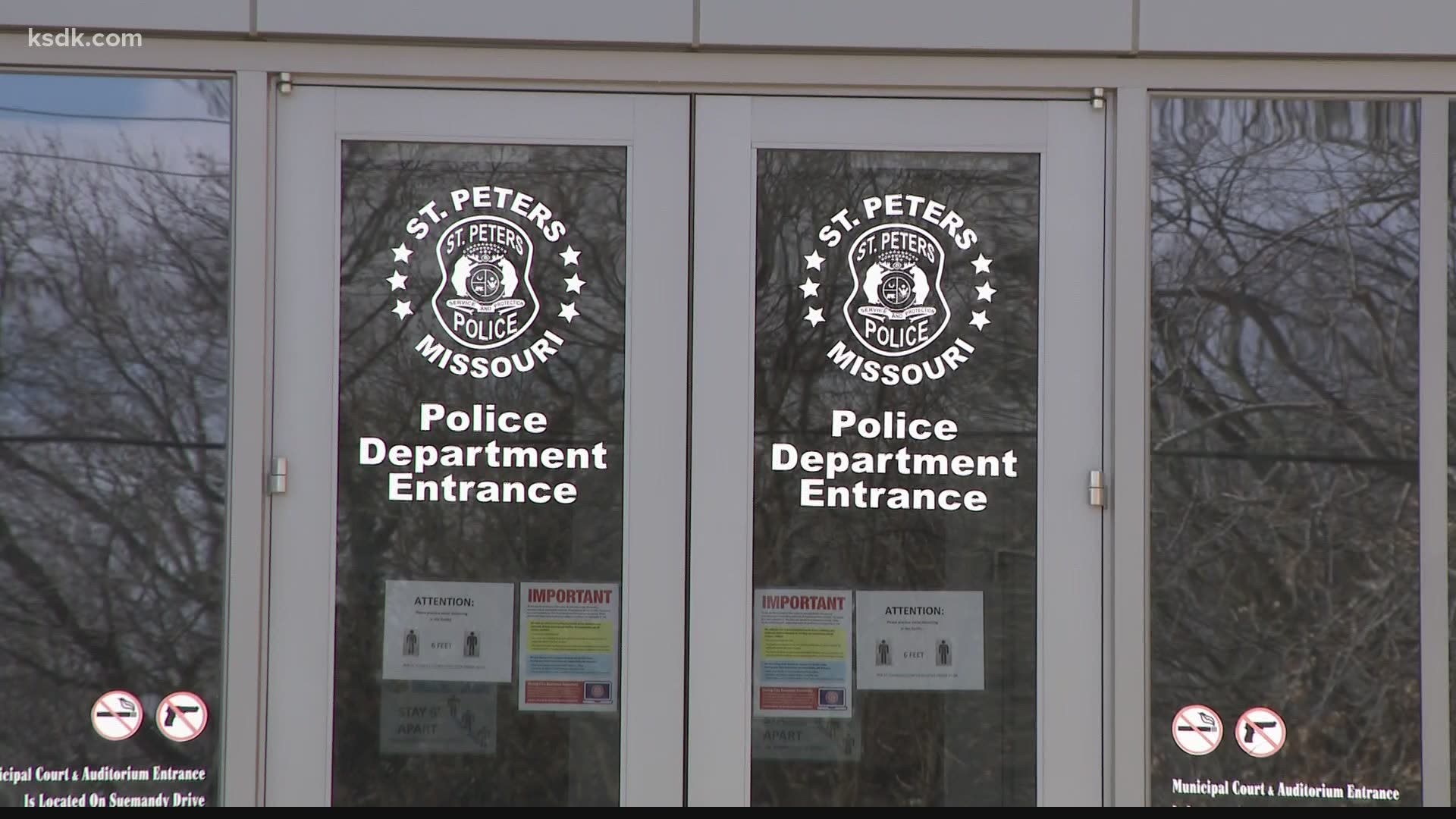 ST. PETERS, Mo. — The St. Peters Police Department is currently working on investigating a string of stolen vehicle cases that happened in various neighborhoods in the city.

All vehicles were left unattended, running and unlocked from 5-8 a.m. Tuesday.

In total, seven vehicles were stolen.

Here is a list of the vehicles and the location they were stolen from:

Montril Rabion got his 2006 Honda Accord stolen from outside his apartment on Friday. He went the police department on Tuesday to pick up a police report.

"Right around 7 a.m., I went outside and started my car to let it warm up because it was real cold that morning, like I normally do. Went upstairs brushed my teeth, came back out, it was gone," he said.

Police officer Melissa Doss said the department has seen a trend in the area over the past six months.

"Departments are asking residents to please leave their car doors locked, take out their keys from their vehicle and do not leave their vehicles running, unattended. We’ve had groups of thieves going into neighborhoods throughout our region, stealing these cars that are left unattended and running, and also stealing cars with the key fob inside," Doss said.

"Just because you take the key fob out doesn’t necessarily mean the car will not drive," she said. "There are some makes and models where as long as it’s running and the key fob is not in there, it will continue to run until it’s shut off."

Rabion said it just feels wrong when somebody takes your property.

"The moment I saw my car was gone, you feel kind of helpless," he said. "There’s nothing you can do. You immediately start questioning, wondering who could have taken your car. Obviously, somebody is watching you."

St. Peters police have recovered four of the stolen vehicles – three in St. Louis and one in St. Peters.

St. Charles police report one attempted car theft Tuesday morning, but it was interrupted by the owner. The would-be thief then drove off in a white BMW SUV that had the rear driver’s side window broken out, likely indicating - it was stolen.