A suspect was taken into custody and charges are pending 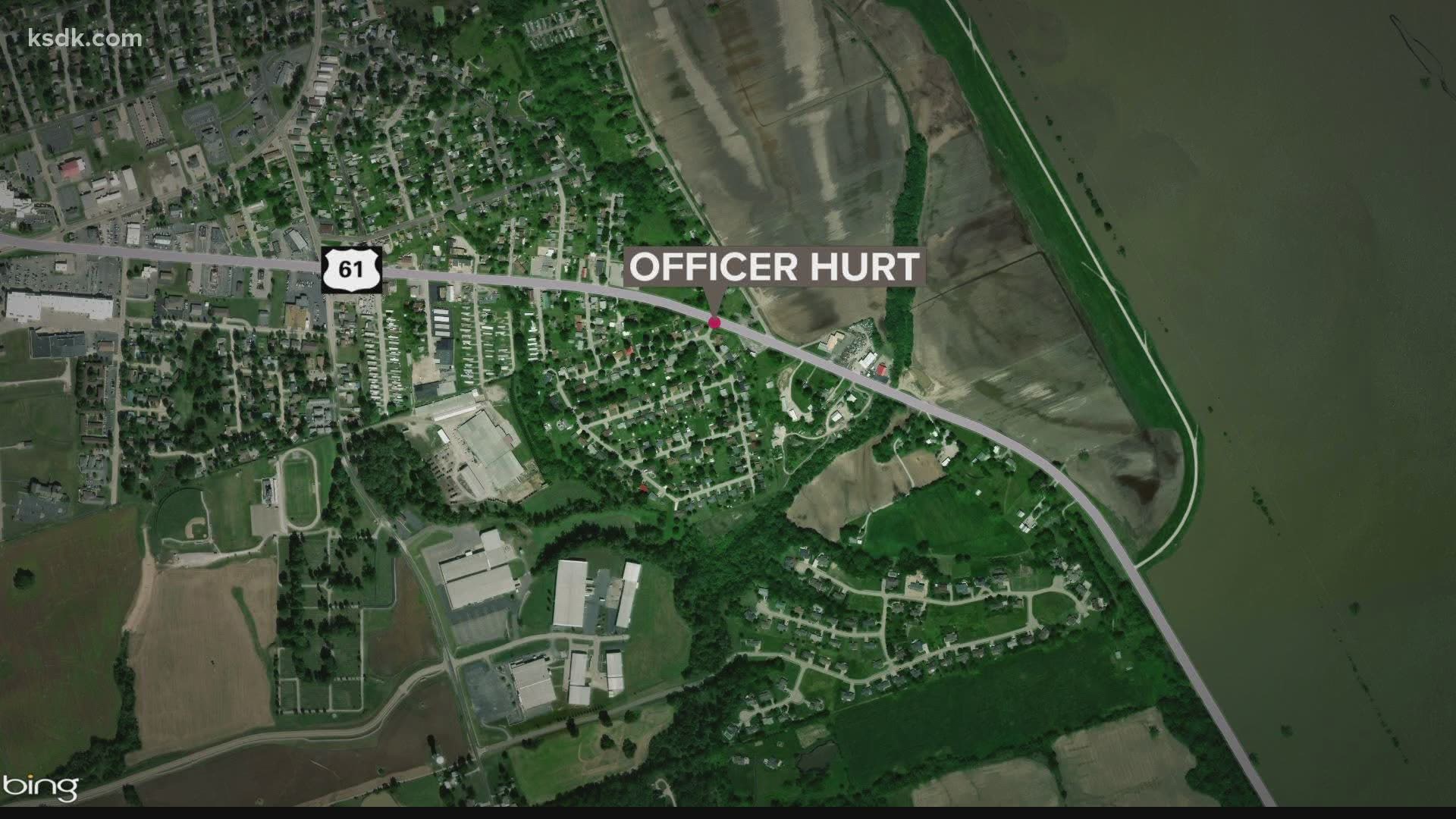 STE. GENEVIEVE, Mo. — An officer with the Ste. Genevieve Police Department suffered serious injuries after he was hit by a Molotov cocktail early Friday morning.

At around 1 a.m., the officer was responding to a peace disturbance call for a loud muffler in the St. Jude subdivision. While approaching the home, a 31-year-old man came from behind it and threw a lit Molotov cocktail at the officer, police reported.

At some point, before or after the Molotov cocktail was thrown, the officer deployed his taser but it was ineffective, according to the Ste. Genevieve police chief.

The chief told 5 On Your Side the officer suffered significant burns and was taken to a hospital. The chief doesn’t know if the officer will make a full recovery or not. The officer has worked with the department on and off for the past 13 years.

A suspect was taken into custody and charges are pending, the chief said.