As of Tuesday morning, the Federal Bureau of Prisons’ website indicated Stenger was in custody. 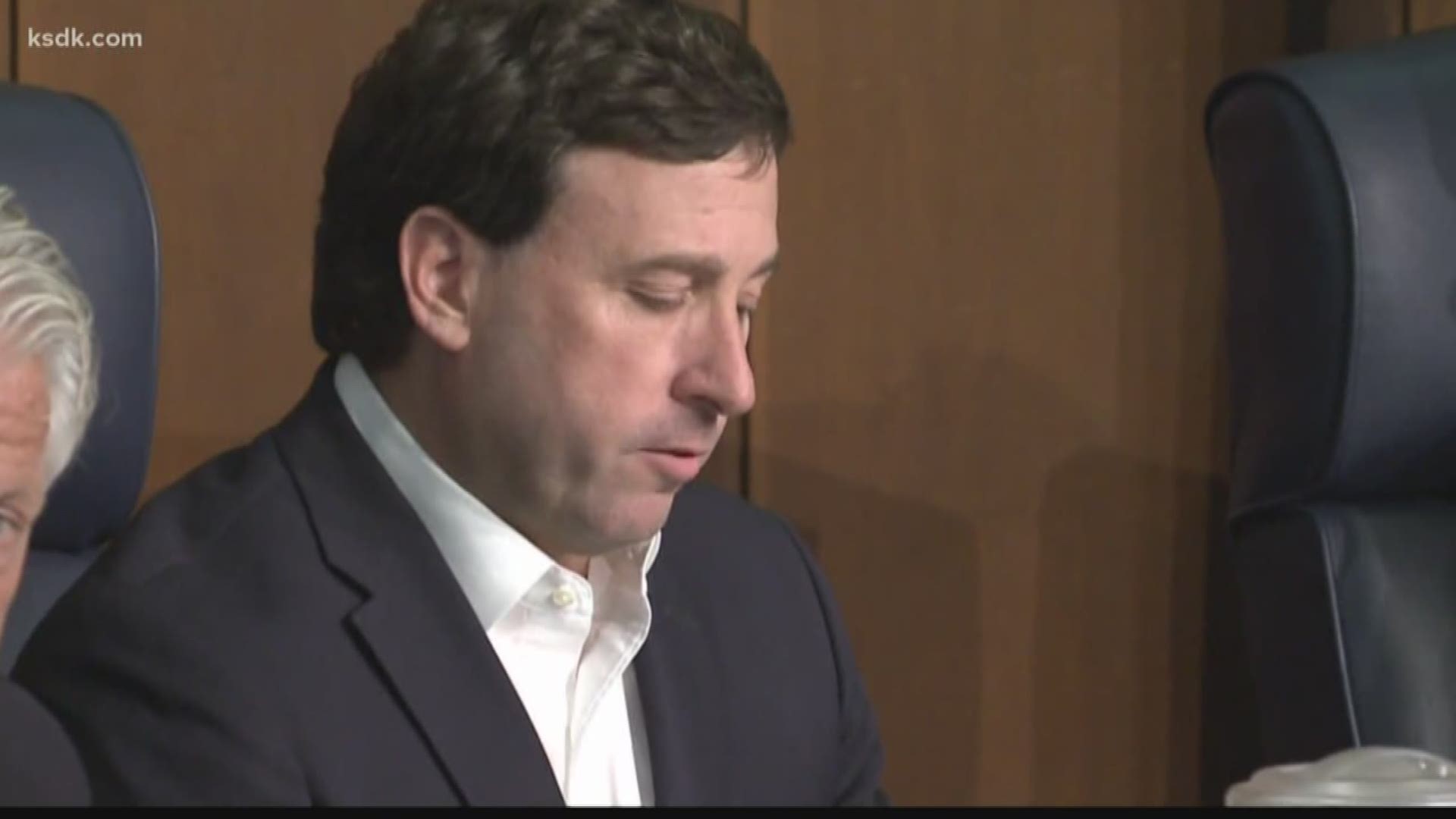 Stenger was supposed to report to Federal Prison Camp Yankton in South Dakota by Saturday afternoon, but the date got pushed back for unknown reasons. The new date was Monday afternoon, giving Stenger one more weekend before he went behind bars.

As of Tuesday morning, the Federal Bureau of Prisons’ website indicated Stenger was in custody. His release date is Dec. 27, 2022, according to the website.

In August, the former county executive was sentenced to 46 months in prison for orchestrating a pay-to-play scheme at the highest levels of St. Louis County government. He pleaded guilty in May to multiple federal corruption charges.

He’s due to serve his time at Federal Prison Camp Yankton, which is in Yankton, South Dakota.

According to Forbes, it’s one of the best prisons to do time. In 2009, the magazine ranked FPC Yankton in its top 10 list of America’s cushiest prisons.

‘In southeastern South Dakota, near the Nebraska border. The winters are tough, and the nearest city of any size is at least an hour away, but Yankton is a standalone minimum-security facility with a staff that's not too tough on prisoners. White-collar cons can take classes in accounting, business administration and business management,’ Forbes wrote in its list.

Ian, the Cubs jersey and Wrigley: Proof there's always more to the story

These parents had no clue they were living in a former meth lab, now the mom-to-be has tested positive for meth