Nearly 100 shots were fired between multiple groups and police around 1 a.m. Thursday 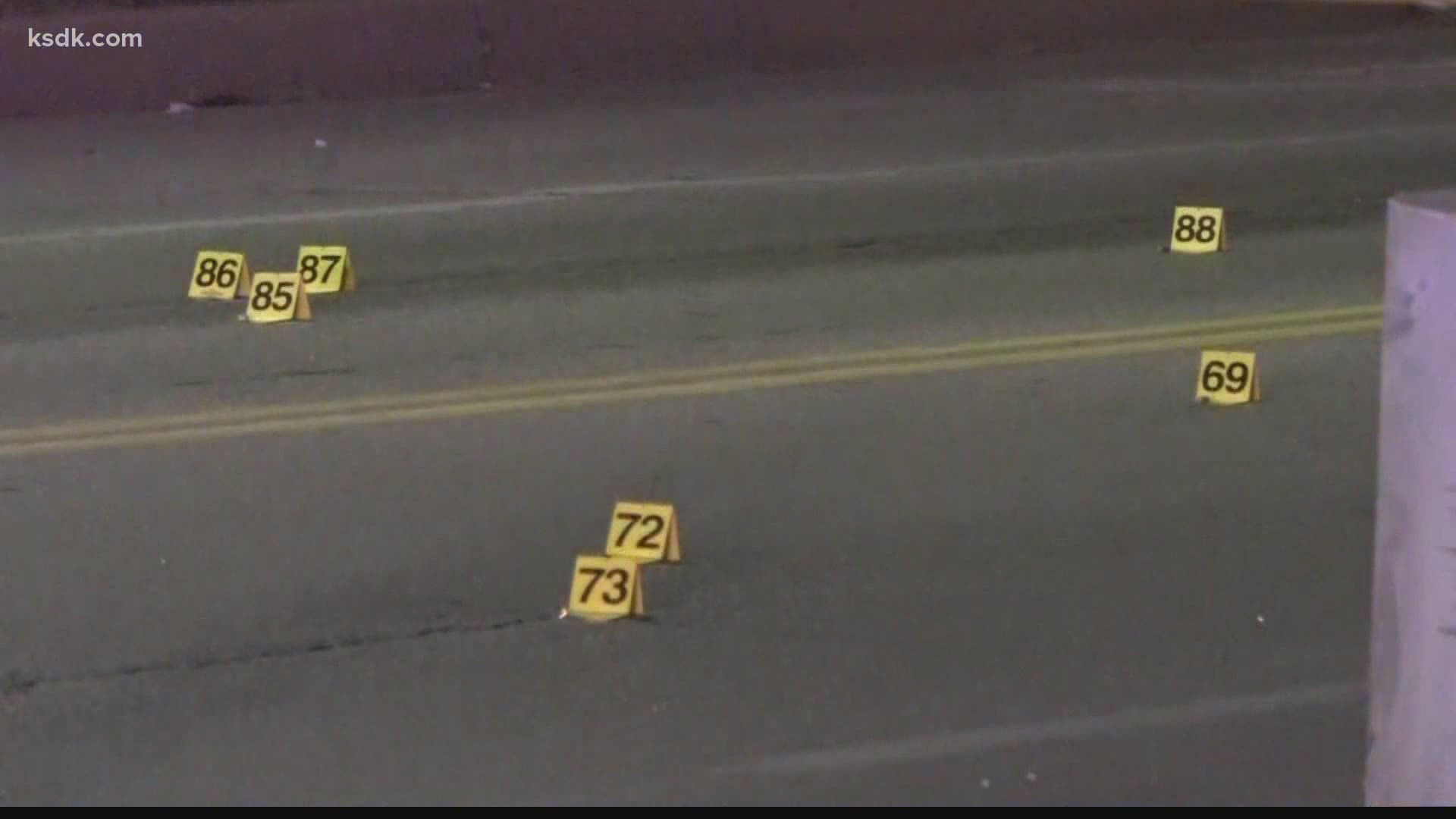 ST. LOUIS — Neighbors are counting their blessings and asking for a stronger police presence after nearly 100 shots rang out around 1 a.m. Thursday near Goodfellow Boulevard and Interstate 70.

“It sounded like somebody emptied a magazine,” a neighbor said.

“I was watching TV, then I heard shooting,” Herbert Taylor, a witness said. “It continued about five minutes.”

Two officers in an unmarked SUV were in the area because of “known problems”.

Officers noticed an argument between two groups at a BP gas station. The groups opened fire on each other and then another man on the sidewalk also started shooting.

Police said he then opened fire on the unmarked police SUV. Amazingly, after all this, no one was hit, despite nearly 100 shots being fired.

“When I moved it was a nice neighborhood,” Minnie Jackson, a neighbor said.

Jackson moved to her home in 1968. She raised her family here. But in the past 15 years, she's noticed the violence increase. She wants to see a stronger police presence on her street.

“We don't hardly see any police in this area because it's a quiet little area but it's getting bad,” Jackson said.

Her neighbor up the street said this type of behavior is generational.

“You had to really know somebody to know somebody. These youngins can walk out the front door and it's someone out there with a gun for sale. Because they are stealing them out of houses, out of cars.”

“My advice to everyone is when the sun goes down, go in the house.” 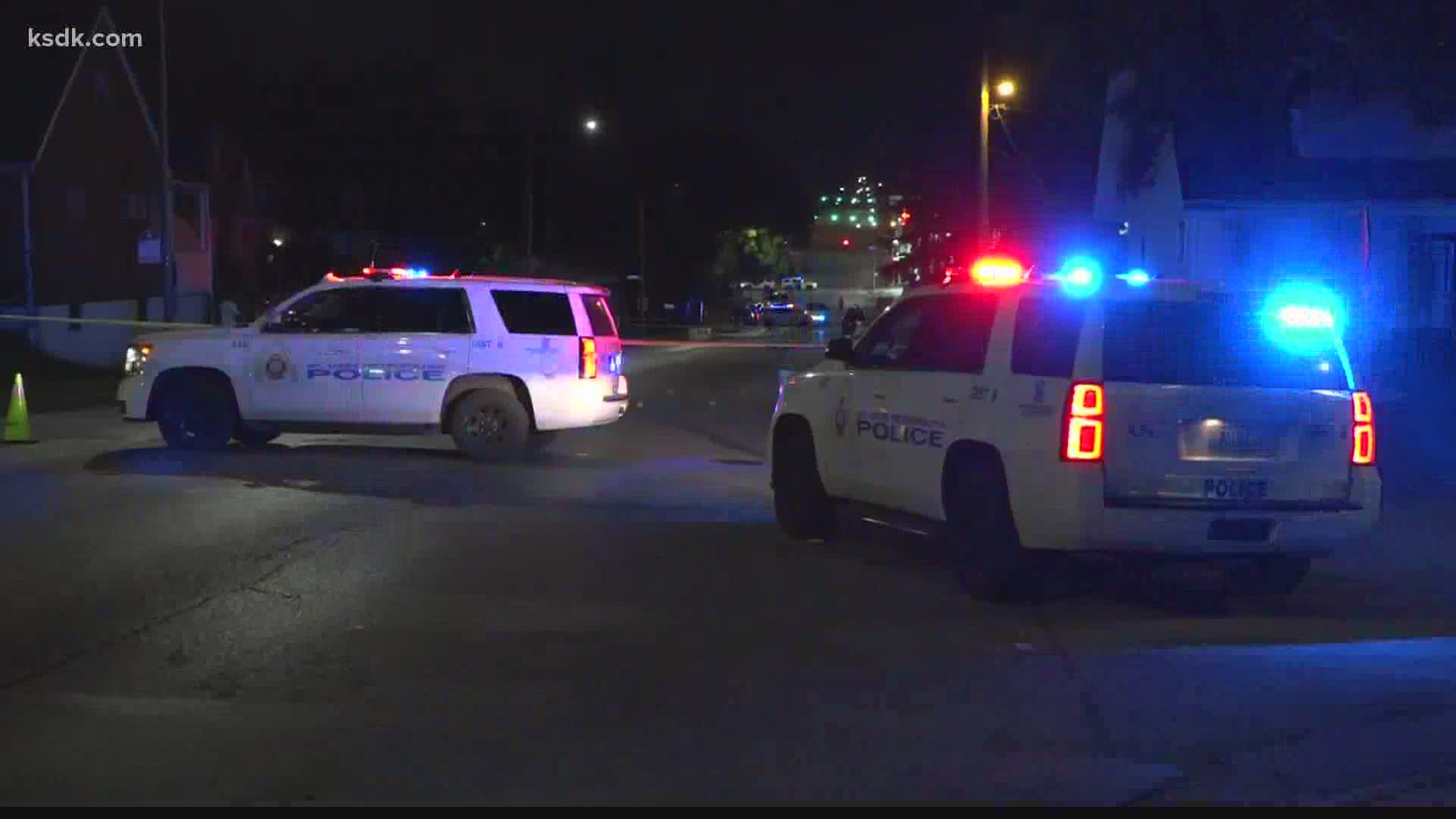 City leaders say the Cure Violence intervention program has curbed crime in 3 other neighborhoods. Now, they want to pass a bill and expand the crime-fighting team to Walnut Park West in hopes of stopping the violence.

Reed said next month he will sponsor a Cure Violence expansion bill. If it passes, he said the crime-fighters could be in that fourth neighborhood by the fall.