Parents were notified of the incident via robocall on Friday. 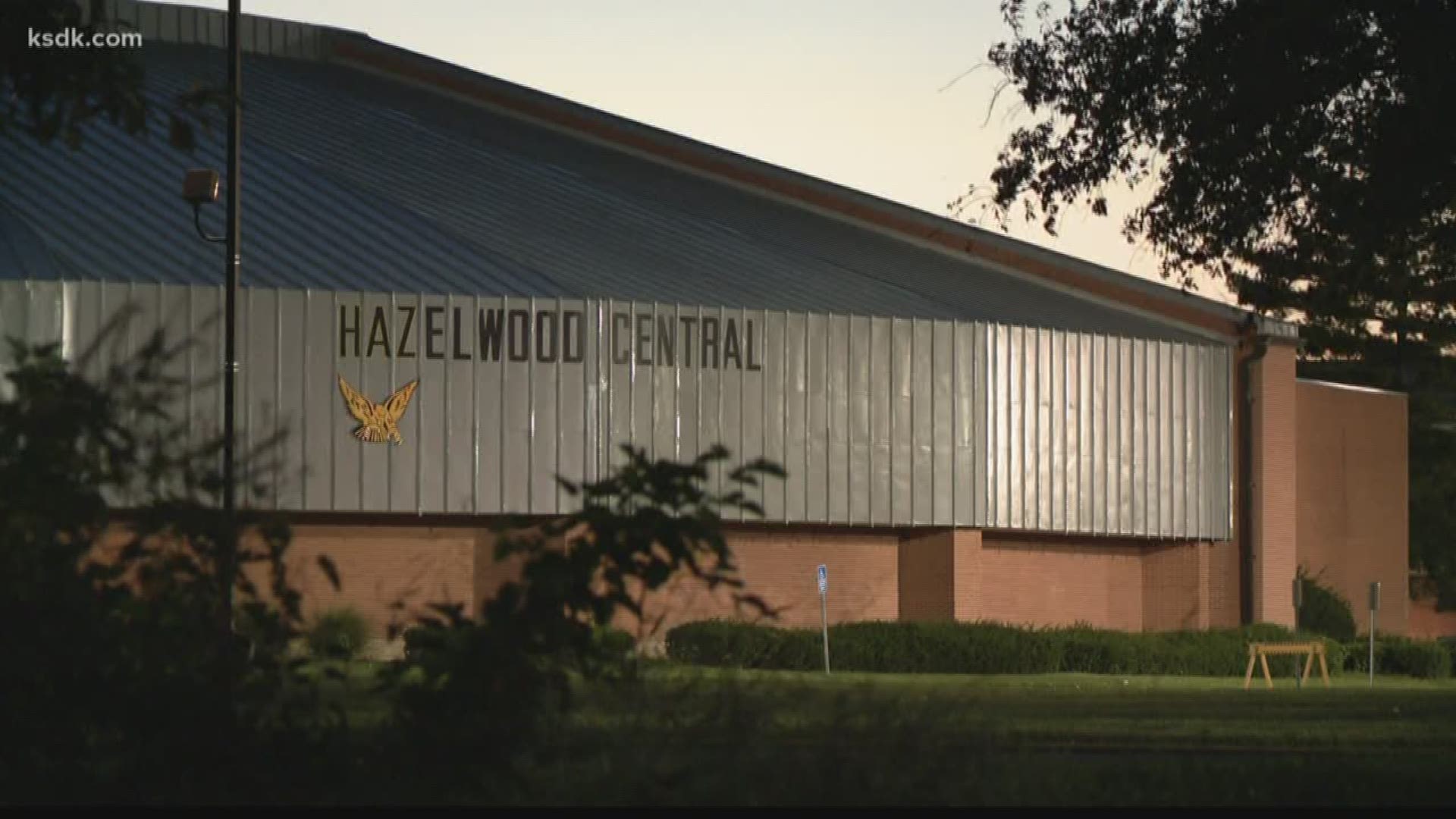 FLORISSANT, Mo. — A 16-year-old Hazelwood Central High School student was taken into custody after a loaded gun was found in his backpack on Friday, the Hazelwood School District said.

District spokesperson Kimberly McKenzie said a teacher suspected the student had something with him that he shouldn't have. The teacher contacted high school administrators, who then contacted the school resource officer.

The student's backpack was searched at about 12:30 p.m. and a gun and marijuana were found inside. McKenzie said the student did not have the backpack in his possession when he was arrested.

McKenzie said the situation was resolved quickly and the school day continued as usual.

The Hazelwood Central High School principal notified parents of the incident with the following message via robocall:

"Let me begin by saying, all students are safe. However, to avoid rumors, I want to make you aware of an incident that occurred today at our school. A teacher alerted us that a student might have something suspicious in his book bag that should not be in school. A search of the book bag resulted in finding a weapon. The student’s parents were notified and the student was taken into custody by our SRO, as this is now a police matter. Also, the student will be disciplined according to the Hazelwood Student Handbook and Behavior Guide.

I want to thank our alert teacher, security, and SROs for quickly resolving the matter. We work hard to create a culture where students, staff members, and parents feel comfortable alerting the principal or other school officials when they see or hear anything that causes concern. School safety remains a high priority. We will not tolerate students who jeopardize the safety of themselves or others. Parents, I solicit your help in reminding your child that weapons or items that resemble weapons are not allowed in school or on school property, at any time.

Thank you for your time and attention." 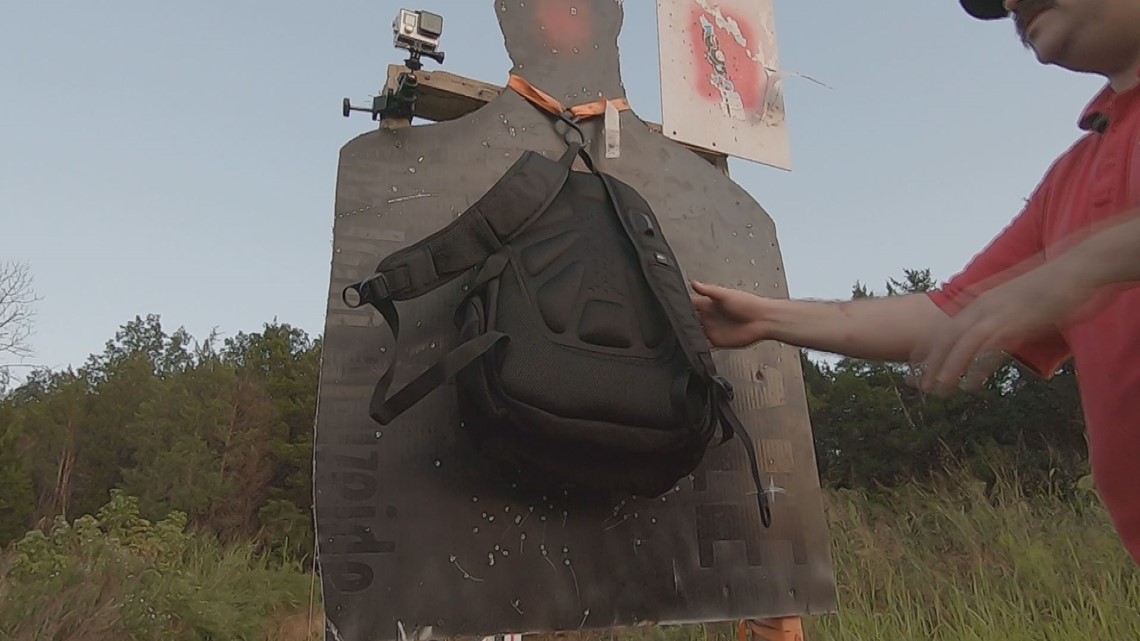 Snoop Dogg's grandson dies at 10 days old: 'His energy will live on'