Patrick Kelly, 32, has been arrested and charged with assault bodily injury after the alleged incident at Grand Prize Bar in the Museum District. 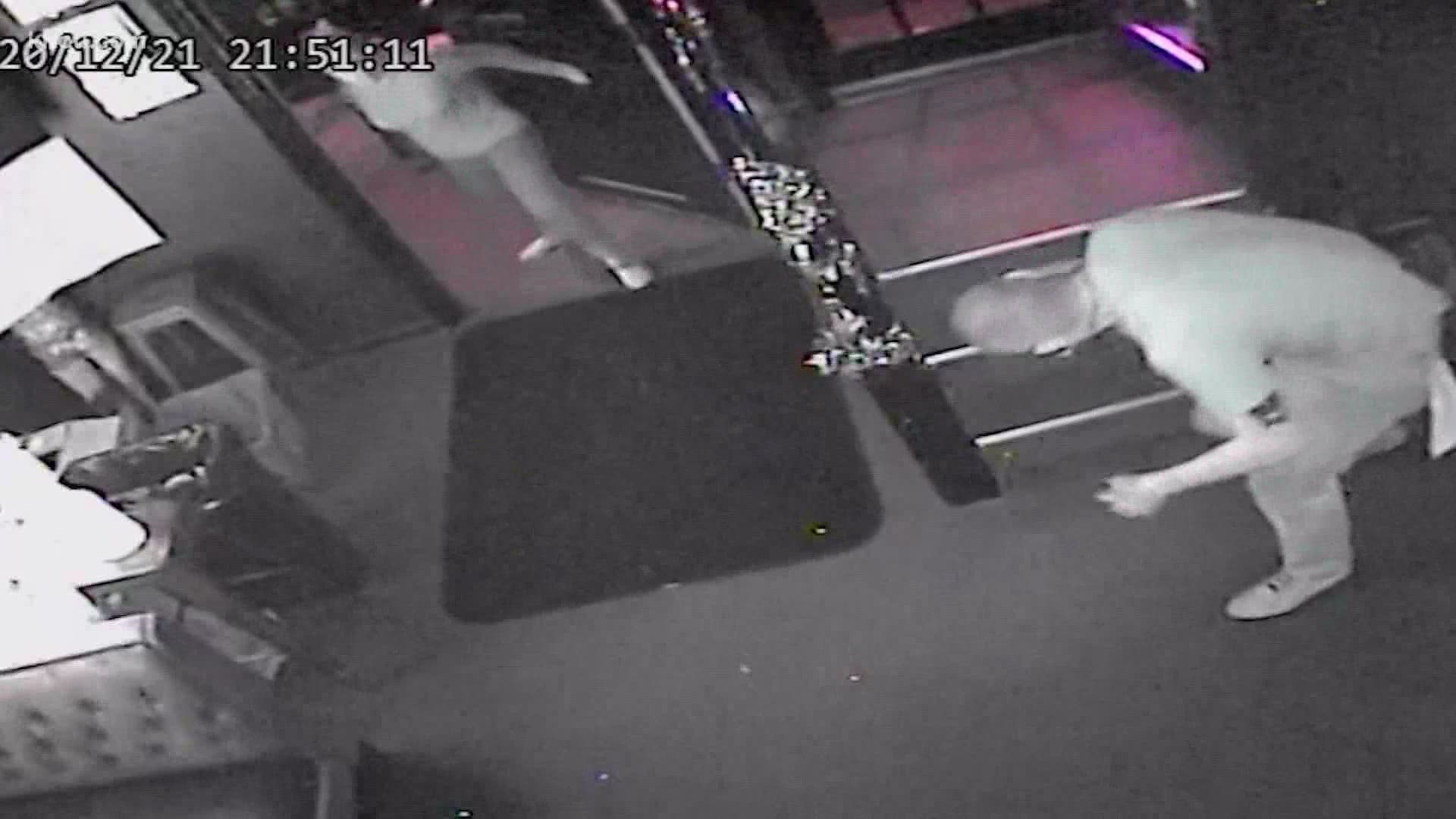 HOUSTON — Houston police have identified a man accused of assaulting an employee who repeatedly asked him to put on a face mask at a bar in the Museum District.

The suspect is accused of striking Grand Prize Bar employee Josh Vaughn in the head with a glass after the victim said he asked Kelly to put on his face mask three times. Kelly then got into his vehicle and left, according to reports.

Editor's note: Video above is from before a suspect was arrested

Vaughn said he had to get numerous stitches in his head after he was attacked on Monday. He added that he asked the patron three times to keep his mask on his face.

The alleged assault gained further traction after Mayor Sylvester Turner called for an arrest in the case.

The attacker who brutally assaulted the bar worker in the Museum District b/c he was asked to put on his mask must be charged and arrested. Enough with this foolishness. st

ARRESTED: Booking photo of Patrick Kelly, 32, charged in the assault of an employee at a bar at 1010 Banks on Monday.

Kelly is accused of striking the employee in the head with a glass after Kelly was repeatedly told he had to wear a mask while walking in the bar. #hounews pic.twitter.com/BnYBsoJhP2