The victim and suspect knew each other and got into an argument, according to Metro

A man died after being assaulted at a Metro transit center. Police identified the victim as Dwight Washington, 35.

Washington was taken to the hospital in critical condition. He later died from his injuries.

Police said Johnson was initially charged with one count of assault. Now that the homicide division is investigating, there could be additional charges.

A press release from Metro said the two men knew each other and got into an argument near the station. The release said the argument ended in a physical altercation.

The release said the assault was caught on camera, and the Metro security team is assisting St. Louis police with the investigation.

According to police, Johnson was taken into custody without incident.

RELATED: Teen killed in a single-car accident near Lebanon, Mo. 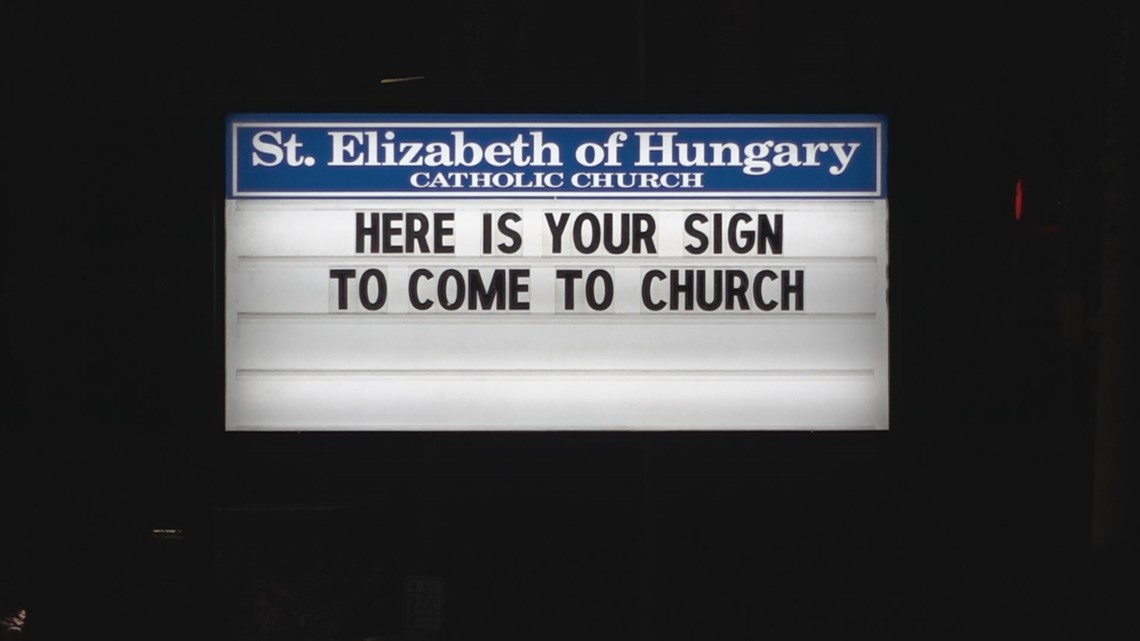 Two area Catholic churches set to merge this summer
For decades, the two parishes have been located in two different locations in St. Louis. Since 1911, the Maronite Catholics of St. Raymond has served the city's Lebanese community just south of downtown. St. Elizabeth of Hungary opened its doors in Crestwood in 1956 to serve a boom in Roman Catholics in South County.