Dijion K. Rodgers, a 24-year-old man from Caseyville, Illinois, was charged by the St. Clair County State’s Attorney Office with one count of murder 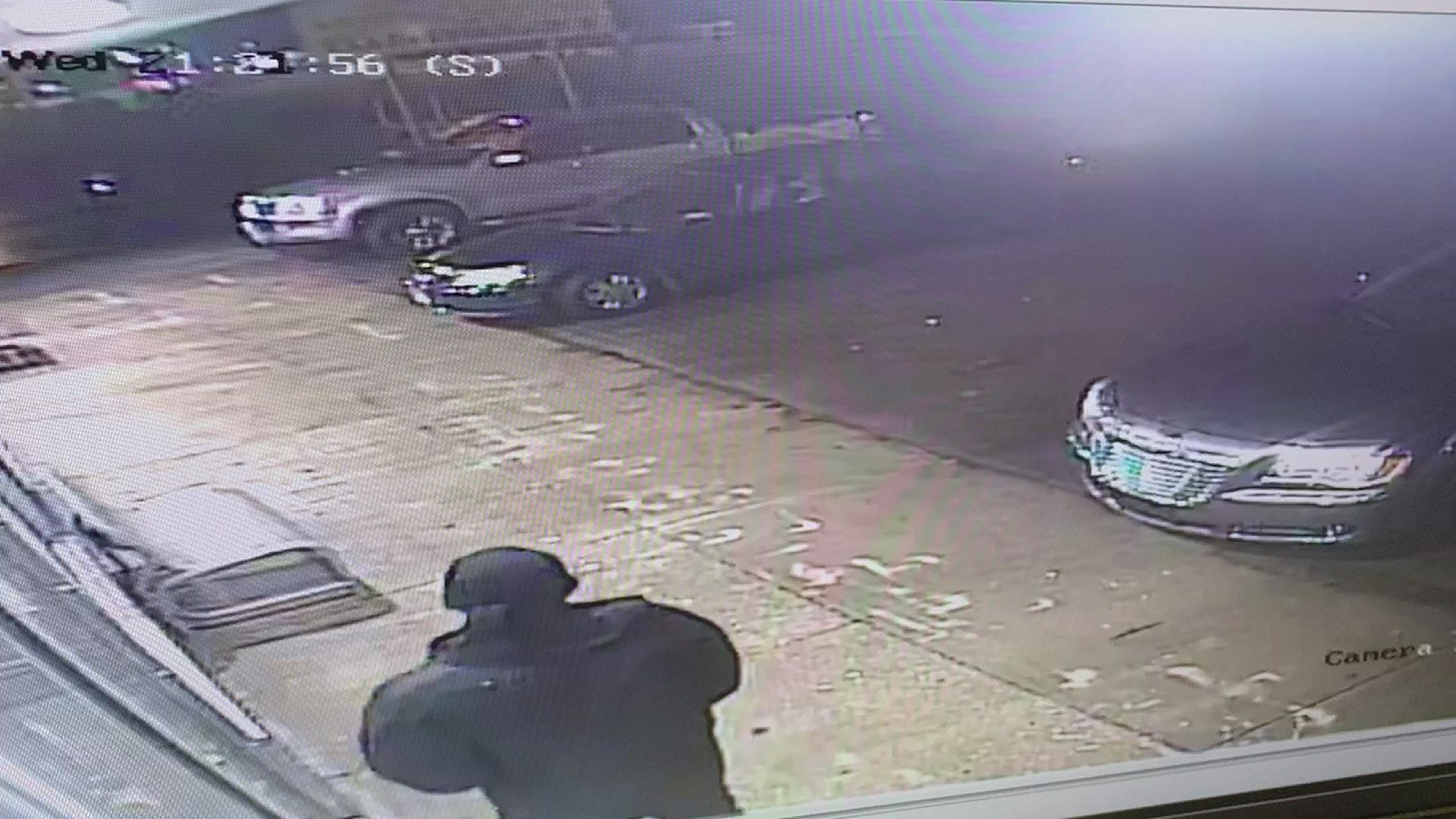 CAHOKIA, Ill. — A suspect has been arrested and charged in the shooting death of a man inside a Cahokia laundromat.

Dijion K. Rodgers, a 24-year-old man from Caseyville, Illinois, was charged by the St. Clair County State’s Attorney Office with one count of murder. He’s being held on the county jail on a $1 million bond.

The night of April 7, the Cahokia Heights Police Department responded to Best Wash Laundromat on Camp Jackson Road for a report of a shooting. Officers arrived to find a man lying on the floor with fatal gunshot wounds. The victim was later identified as 30-year-old Ramonte Randolph.

The Cahokia Police Department requested help from the Major Case Squad. But after an extensive investigation, which included the release of surveillance videos of the suspect, detectives weren’t able to pinpoint who was responsible.

After the Major Case Squad was deactivated from the case, more tips and information started to come in, the Cahokia Heights Police Department explained Wednesday. Officers followed up on the information, which led them to arrest Rodgers.

Police have not released any further details about the crime or motive in the shooting.