Officers said Darne Ricks sped off in a stolen vehicle. While trying to get away, he crashed and then immediately started shooting at officers 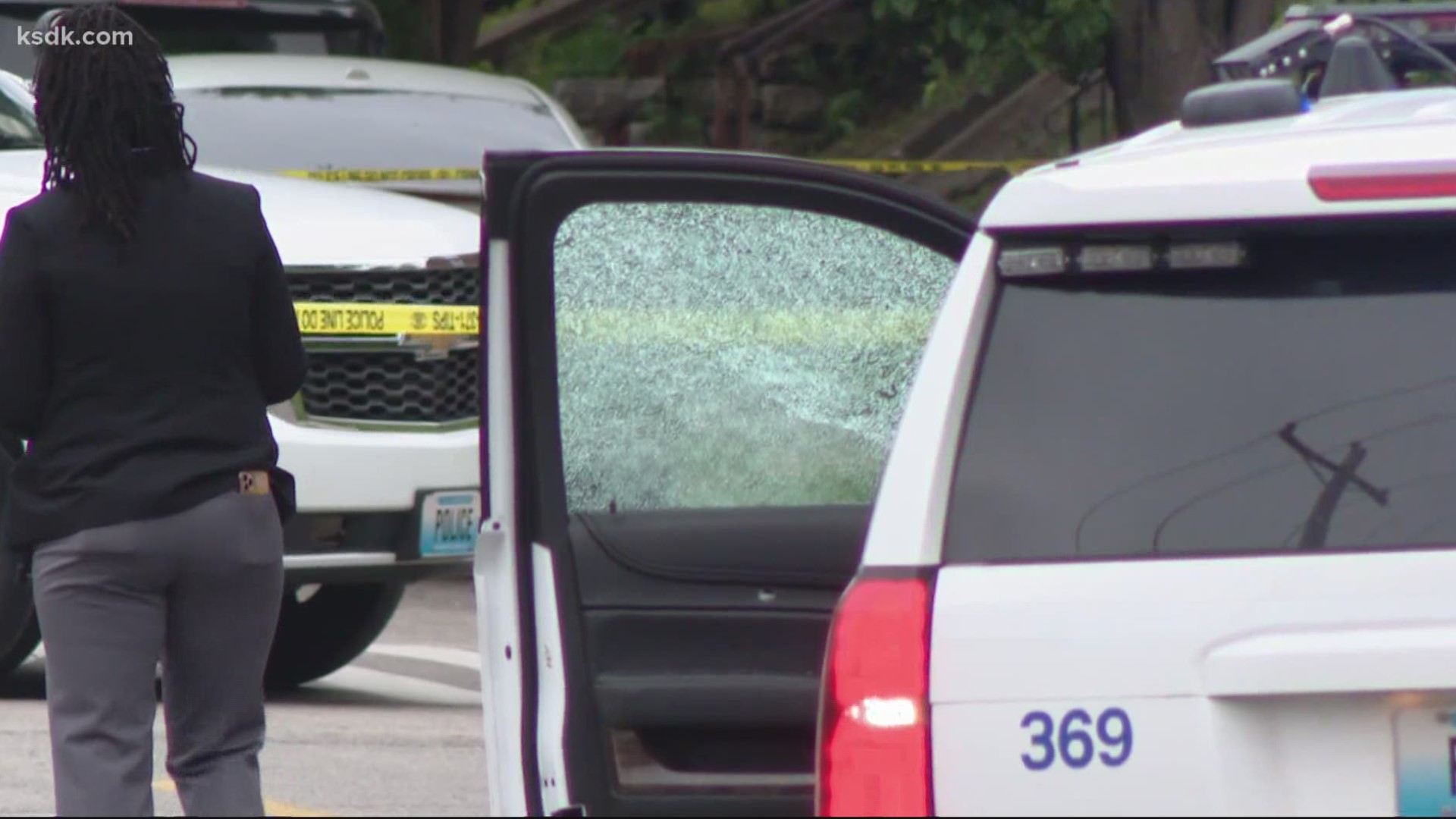 ST. LOUIS — The man suspected of shooting a St. Louis police officer in south St. Louis Friday evening has been charged with the crime.

On Friday, two officers on patrol together spotted a vehicle in the 3700 block of Nebraska Avenue that was wanted in connection with a robbery. The officers tried to pull over the vehicle, but the driver — later identified as Ricks — sped off.

Ricks hit another car near Nebraska Avenue and Chippewa Street in the Gravois Park neighborhood, where the suspect got out of the car and immediately started shooting at the two officers, Police Chief John Hayden reported Friday. The officers fired back, but Ricks wasn’t hit. He was taken into custody at the scene.

One of the officers, who is 26, was taken to the hospital for a graze wound over his right eye. His tactical vest also had ballistic damage. In a news conference outside the hospital emergency department, Hayden said the officer’s injury wasn’t serious.

"When I got here, I saw him smiling, his wife is here, so I was very thankful the officer is OK," Hayden said.

The officer has since been released from the hospital.

A judge denied bond for Ricks.

The video above is from May 28.