Police: 5 arrested after breaking into Swansea home in the middle of the day, stealing car

"All of this was successful because of professional agencies working together and an awesome neighbor looking out for each other," the Swansea police chief said

SWANSEA, Ill. — Five people were arrested Sunday after police said they broke into a Swansea home in the middle of the day to steal valuables and a car.

A release from the Swansea Police Department said their officers were called to the home on Caseyville Avenue at around 12:50. Police said the family who lives in the home left to go shopping when the burglars pulled up.

While the suspects were loading things into a vehicle, neighbors called police, who showed up a minute later.

Officers said two people were sitting in a vehicle at the home when they pulled up. They said the suspects sped off, narrowly missing the police car.

After chasing the car through Belleville and into East St. Louis, the car crashed into a field. The suspects ran off, but the officer was able to chase one of them down. The officer used a taser on him and was eventually able to take him into custody. Police said he had a loaded gun and a juvenile warrant for a residential burglary. The car he was fleeing in was previously reported stolen.

When the family returned to their burglarized home, they told police their Chevrolet Equinox was missing. Police were able to track the car using OnStar, and officers with the Cahokia Police Department eventually caught up with the suspects.

Officers had the car shut down remotely, but it crashed into a Cahokia police car. Four people jumped out of the car and ran off. Police said they were able to catch two women and a man, but another man got away. The man they did catch resisted arrest and had a loaded gun on him. Another gun was found in the direction where the other man escaped.

Police thought the man got into a different home in Cahokia but weren't sure. The Illinois State Police Department's SWAT unit was called to contain the scene until they found the last suspect.

No one was injured in the incident.

"All of this was successful because of professional agencies working together and an awesome neighbor looking out for each other," Swansea Police Chief Steve Johnson said in the release.

Charges have not been issued as of this writing. 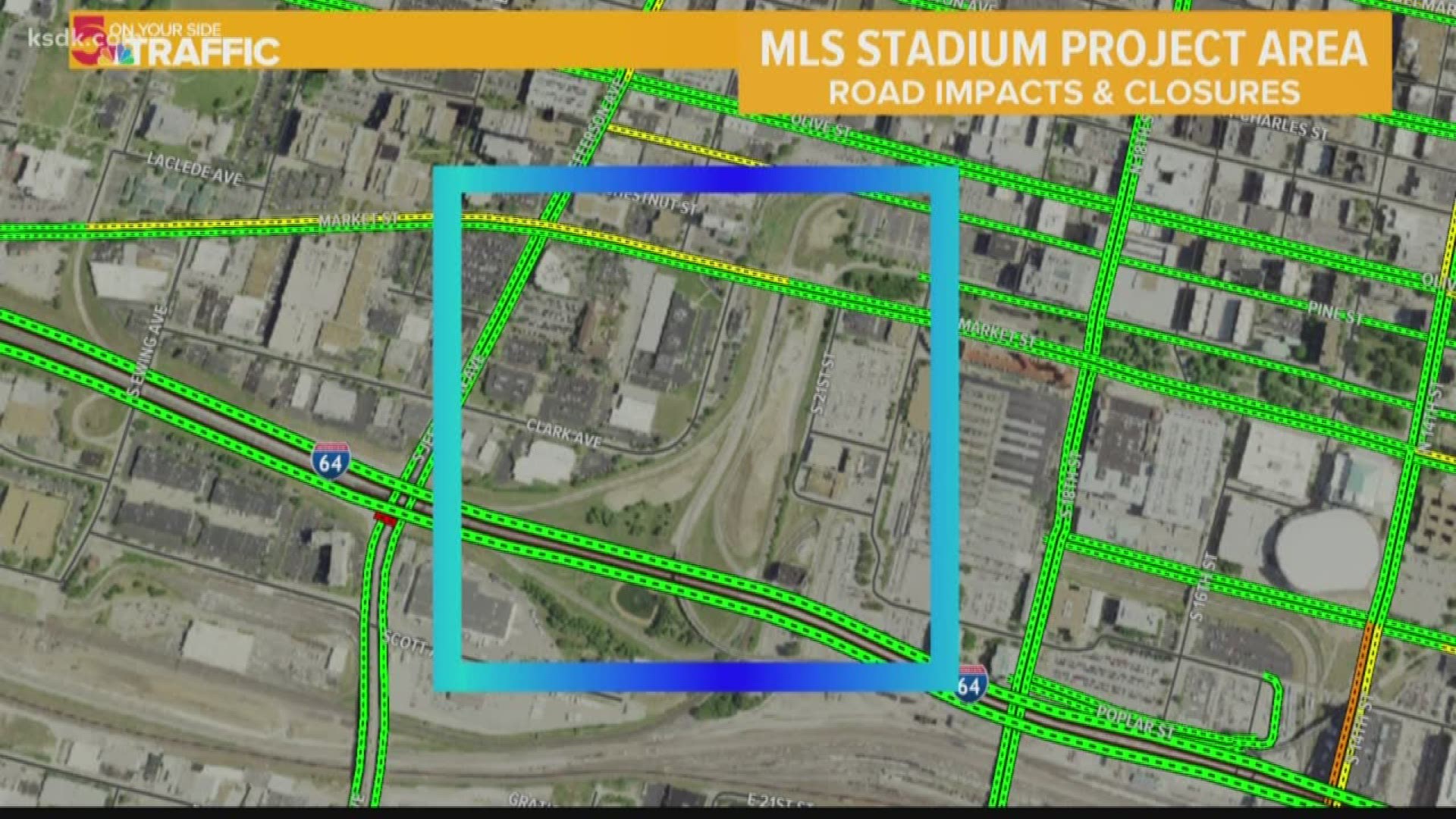 RELATED: I-64 ramps to permanently close near downtown St. Louis