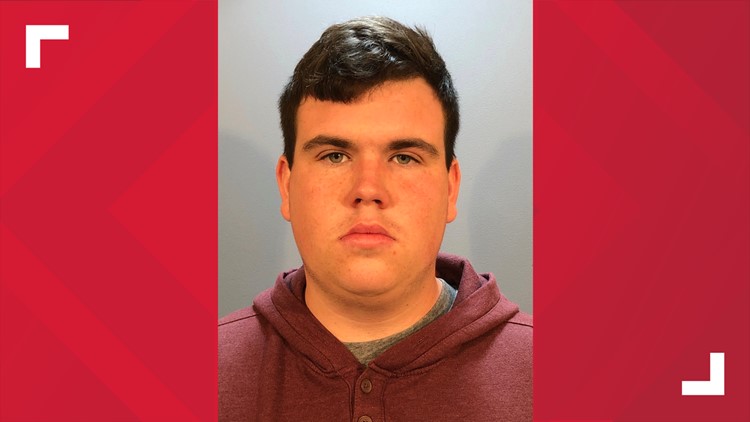 ST. CLAIR COUNTY, Ill. — A teen has been charged in connection to a crash that killed a woman’s unborn baby in May.

By court order, his bond was reduced to $100,000 and he was allowed to stay living in Florida, according to a press release from the St. Clair County Sheriff’s Department. He posted his bond and was released.

Junius must submit to drug and alcohol testing at his court appearances and he’s not allowed to operate a motor vehicle.

The crash happened in May, just south of Mascoutah. Police said Junius didn’t stop at the stop sign at Brickyard Road and hit a car with two people in it, one of which was 7 months pregnant. The woman’s child was delivered at the emergency room in Shiloh and flown to St. Louis Children’s Hospital and did not survive.