Kyri Morgan of St. Louis has been charged with second-degree burglary. His bond was set at $10,000 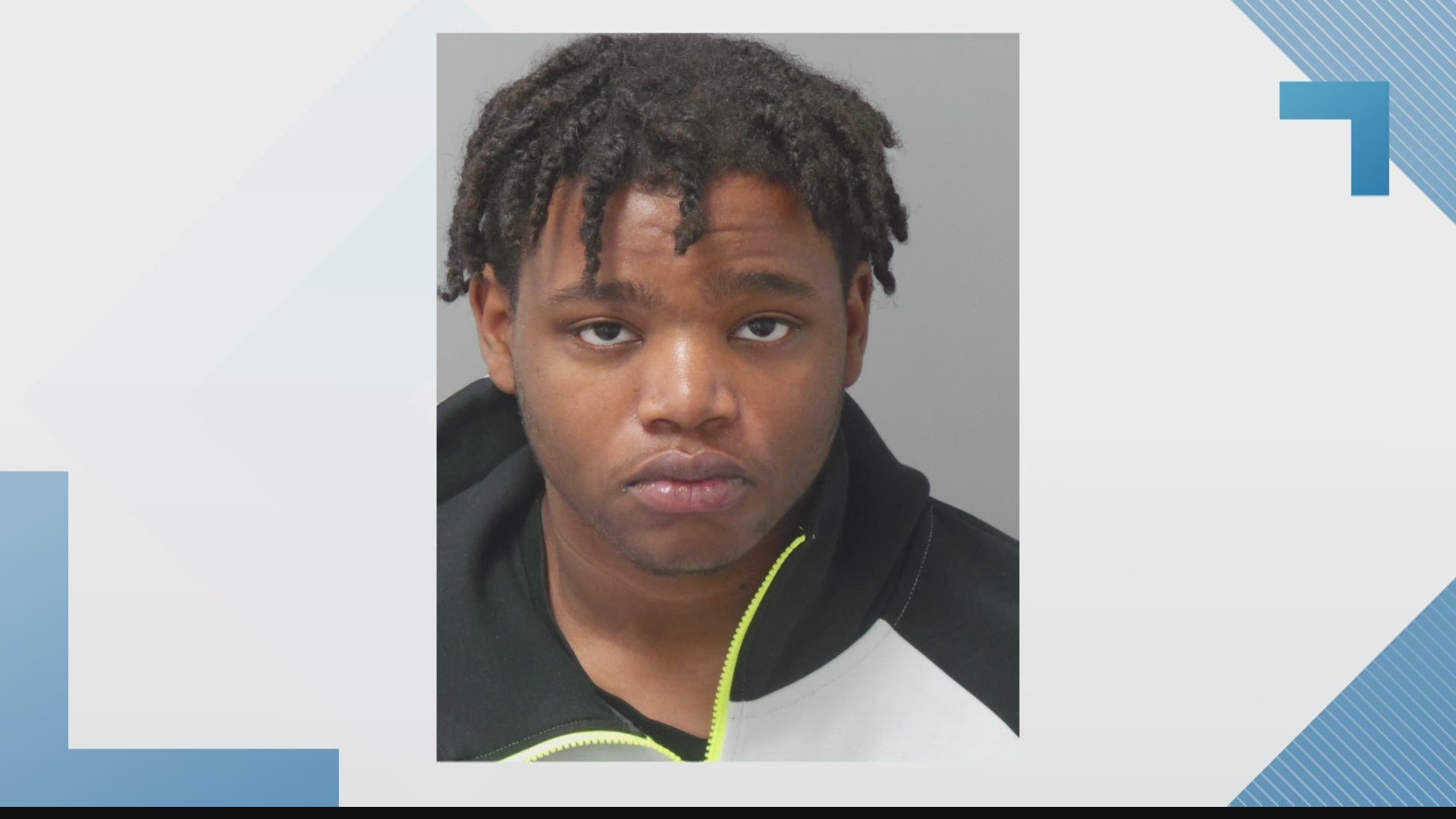 ST. LOUIS — A 19-year-old man has been charged in connection with the looting of a pawn shop on the night retired St. Louis police captain David Dorn was murdered.

Kyri Morgan of St. Louis was charged with second-degree burglary, police announced Sunday. His bond was set at $10,000. He was not charged in Dorn's death.

Dorn, 77, was shot to death outside of Lee’s Pawn and Jewelry on June 2 while it was being looted after a night of unrest in the city. He was working security at the time.

A few days later, 24-year-old Stephan Cannon was charged with first-degree murder, first-degree robbery, first-degree burglary and three counts of armed criminal action as well as being a felon in possession of a firearm.

Two other men, 27-year-old Jimmie Robinson Jr. and 38-year-old Samuel Simpson, were also charged in connection with the looting. The St. Louis Metropolitan Police Department said in June that it was still looking to identify several persons of interest who were caught on surveillance camera the night of Dorn's death.

Dorn served nearly 40 years with the St. Louis Metropolitan Police Department and was the Chief of Police in Moline Acres for five years. 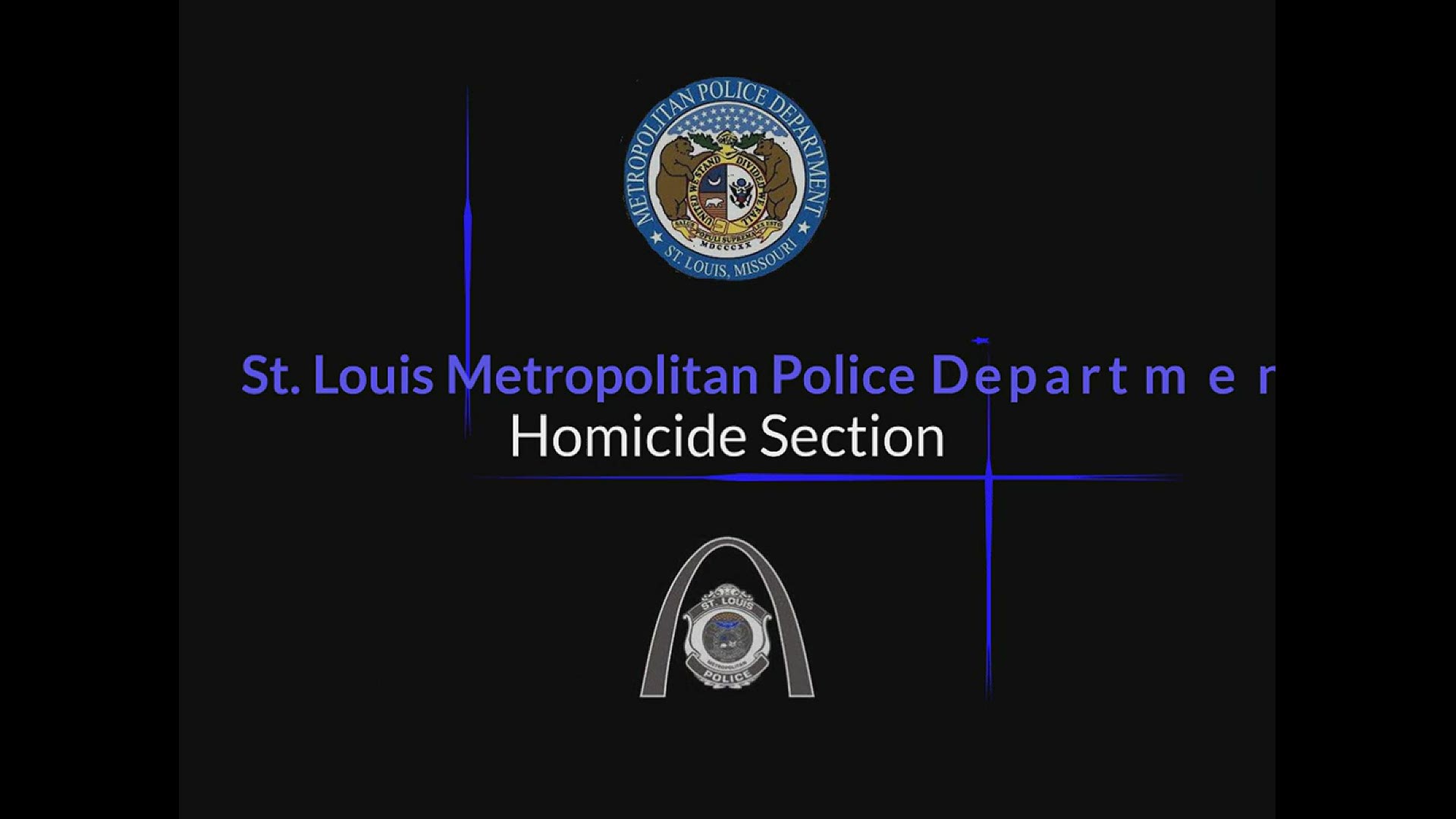