Police responded to the 10 block of N. Euclid, which is outside of Sushi Koi, around 6:10 p.m.

A 16-year-old boy told police two unknown men robbed him of his shoes and gym bag at gunpoint and then left the scene.

According to the police report, the teen was unsure of the exact location of the incident. The boy’s hand was injured, but he refused medical treatment, police said.

RELATED: How to stay safe while hanging holiday lights 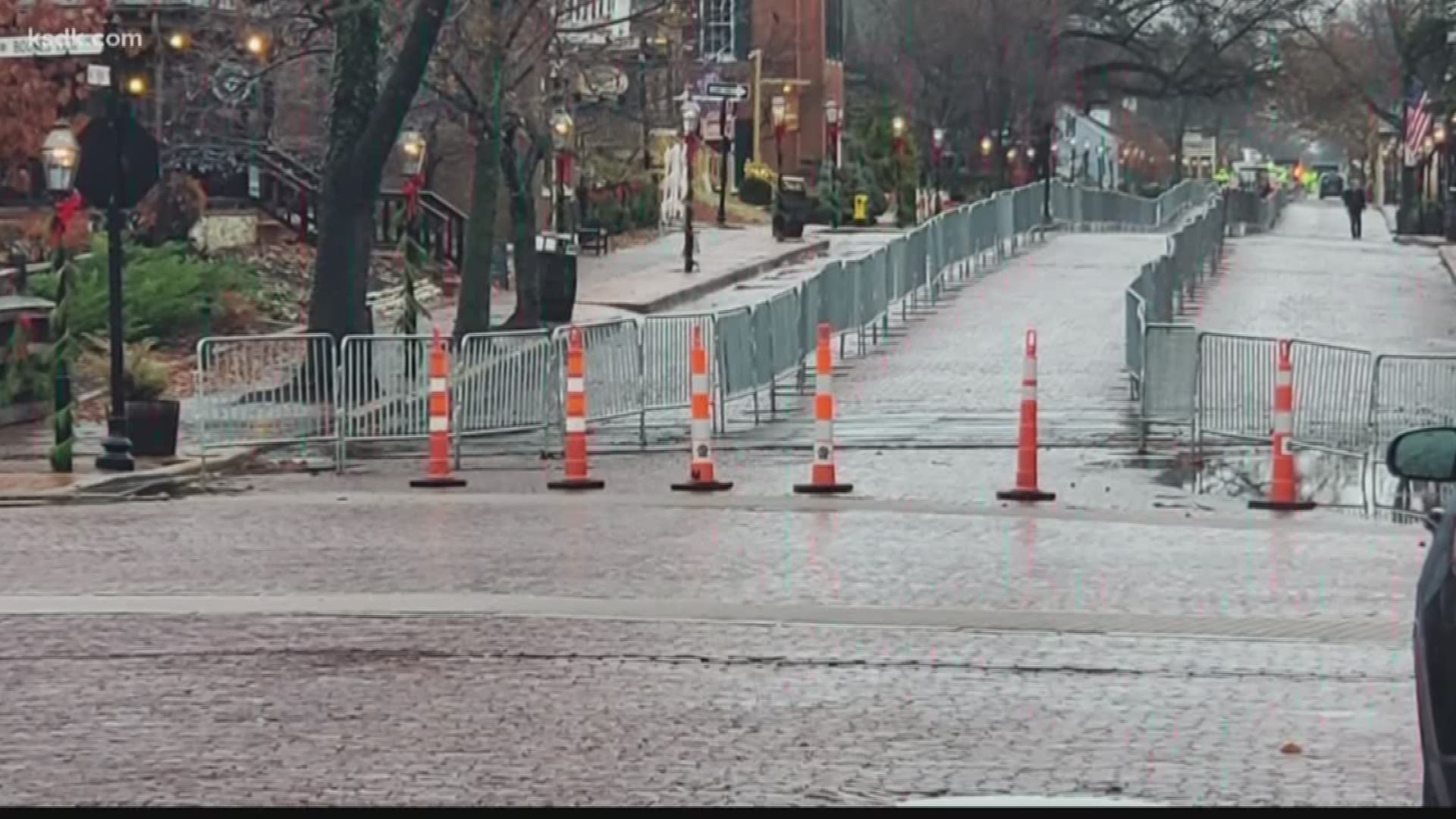