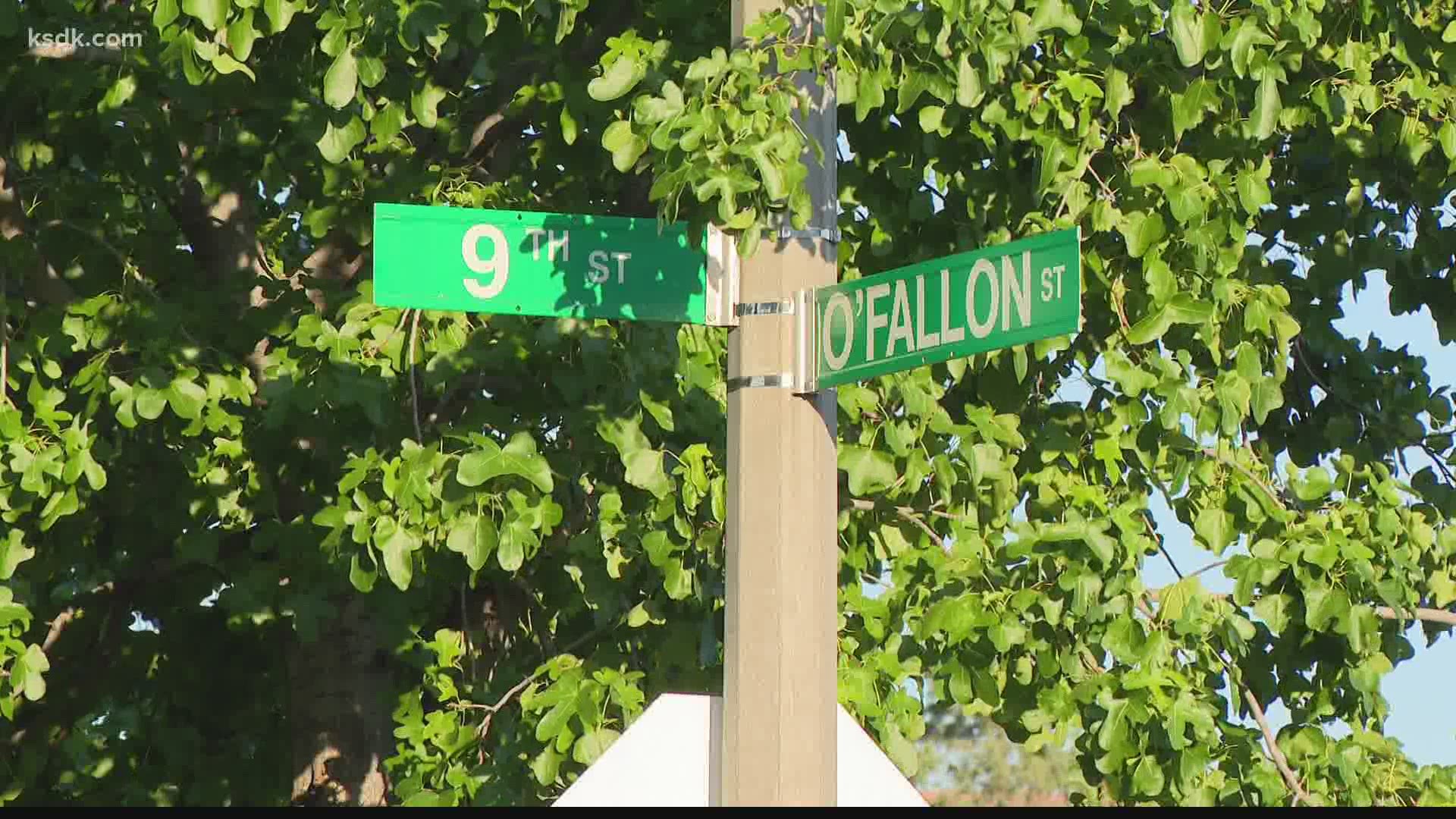 The St. Louis Metropolitan Police Department said it received a call for a shooting on the 900 Block of O'Fallon Street shortly after 4 p.m. Before officers arrived, 18-year-old Lamont Hill had been taken by private conveyance to an area hospital, where he was pronounced dead.

Police do not have any suspect information.

A homicide investigation is underway. Anyone with information is asked to contact the Homicide Division at 314-444-5371 or CrimeStoppers at 866-371-TIPS(8477)