The St. Louis Metropolitan Police Department responded shortly before 11 p.m. to an area hospital where the boy was being treated. He told police he had been walking on Ann Avenue near Indiana Avenue when a dark vehicle he didn't recognize pulled up next to him.

Two shots were fired from the vehicle, and one of them struck the boy in the wrist.

Police do not have information on any suspects. An investigation is underway. 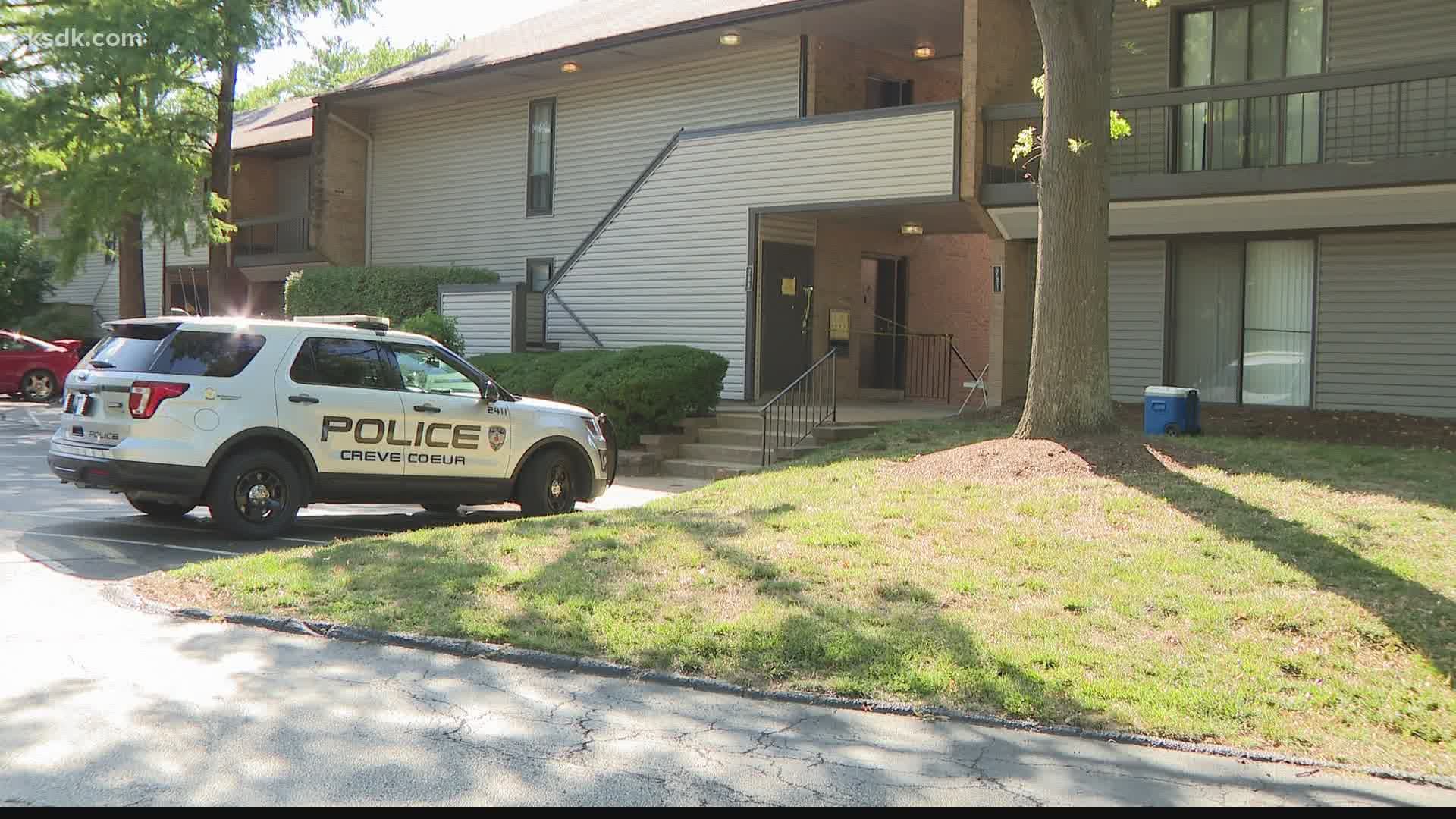