A man was arrested and charges are pending. Police said the incident happened when a 16-year-old grabbed the tip jar from Utah Station and tried to run off 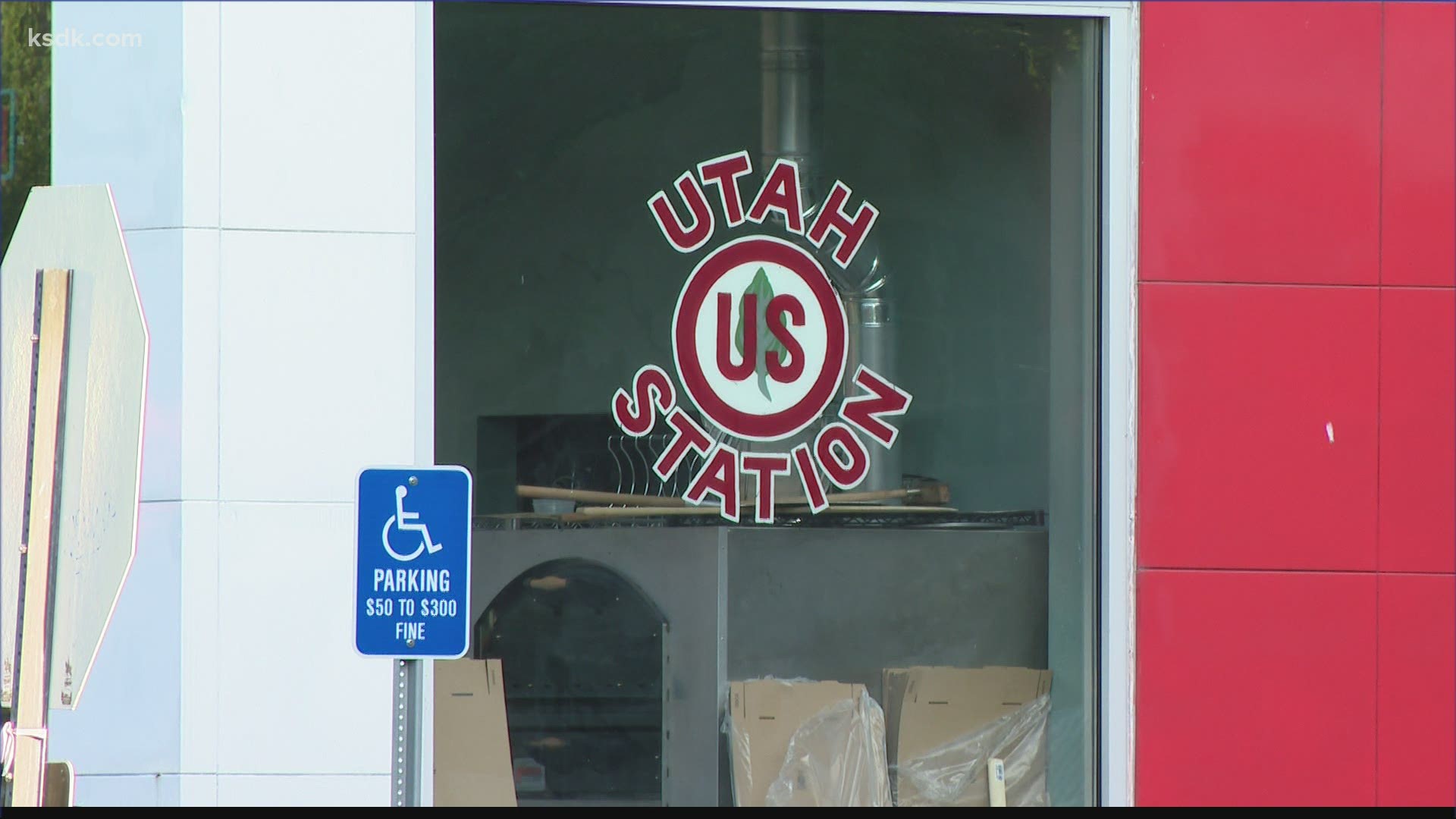 ST. LOUIS — A 16-year-old was shot in the stomach after police said he tried to steal a tip jar from a south St. Louis restaurant Thursday evening.

Police said the teen and an acquaintance caused a disturbance at Utah Station, which is a restaurant in the 1900 block of Utah Street in the Benton Park neighborhood. They were asked to leave and on the way out, the teen stole the tip jar, according to a police report.

When a 56-year-old customer confronted the teen outside the restaurant, the teen shoved the man to the ground and began beating him. A 52-year-old man saw the assault and shot the teen, police said.

The 52-year-old was arrested. St. Louis police said Friday the department plans to request a charge of first-degree assault from the circuit attorney's office. Since the man has not been formally charged, 5 On Your Side is withholding his name and photo.

The teen was taken to a hospital. Police haven’t given an update on his condition but said his vitals were stable.

The 56-year-old man had injuries to his face but refused medical treatment.