"Without the courage of these tenants, this case may never have come to be," United States Attorney Jeff Jensen said 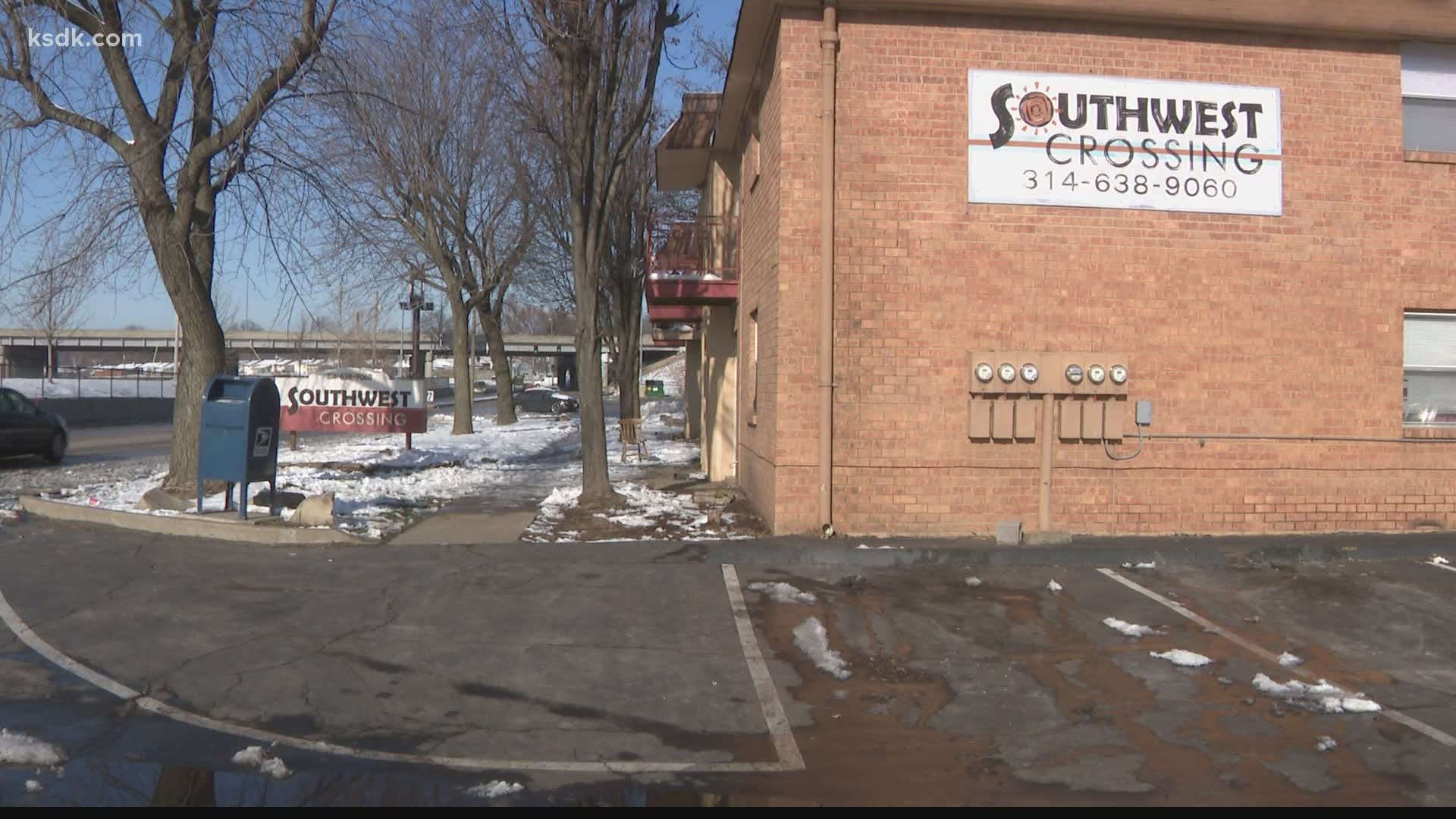 ST. LOUIS — The owner of an embattled realty company is facing federal fraud charges related to loans for complexes in St. Louis, Kansas City and Tulsa, Oklahoma, after residents complained about unsanitary conditions.

Michael Fein, the owner and vice president of T.E.H. Realty, was charged with two counts of wire fraud and bank fraud related to millions of dollars of loans dating back to 2016.

According to a press release from the Department of Justice, Fein lied on the applications for loans totaling more than $28 million. The DOJ said Fein filed paperwork that falsely inflated apartment occupancy, property income and the amount of property owned by the company.

T.E.H. has been in the news multiple times in the last few years after residents complained of unsafe living conditions. Despite the conditions, T.E.H. filed lawsuits against residents who accused the company of violating lease agreements and stopped paying rent.

Complaints about the company got the attention of U.S. Senator Josh Hawley, who filed legislation to protect renters from similar situations.

“I want to thank the victims of this defendant’s alleged predatory practices for having the willingness to stand up and speak out," he said in the press release. "Without the courage of these tenants, this case may never have come to be. As a group, they shed light on the unacceptable living conditions being forced upon them and served as the spark that uncovered this entire fraud.”

Hawley tweeted support for the charges.

I am delighted at this result for those Missourians who have suffered, and I again call on my colleagues in the Senate to take up and pass my bill creating a bad-landlord database to hold these slumlords accountable 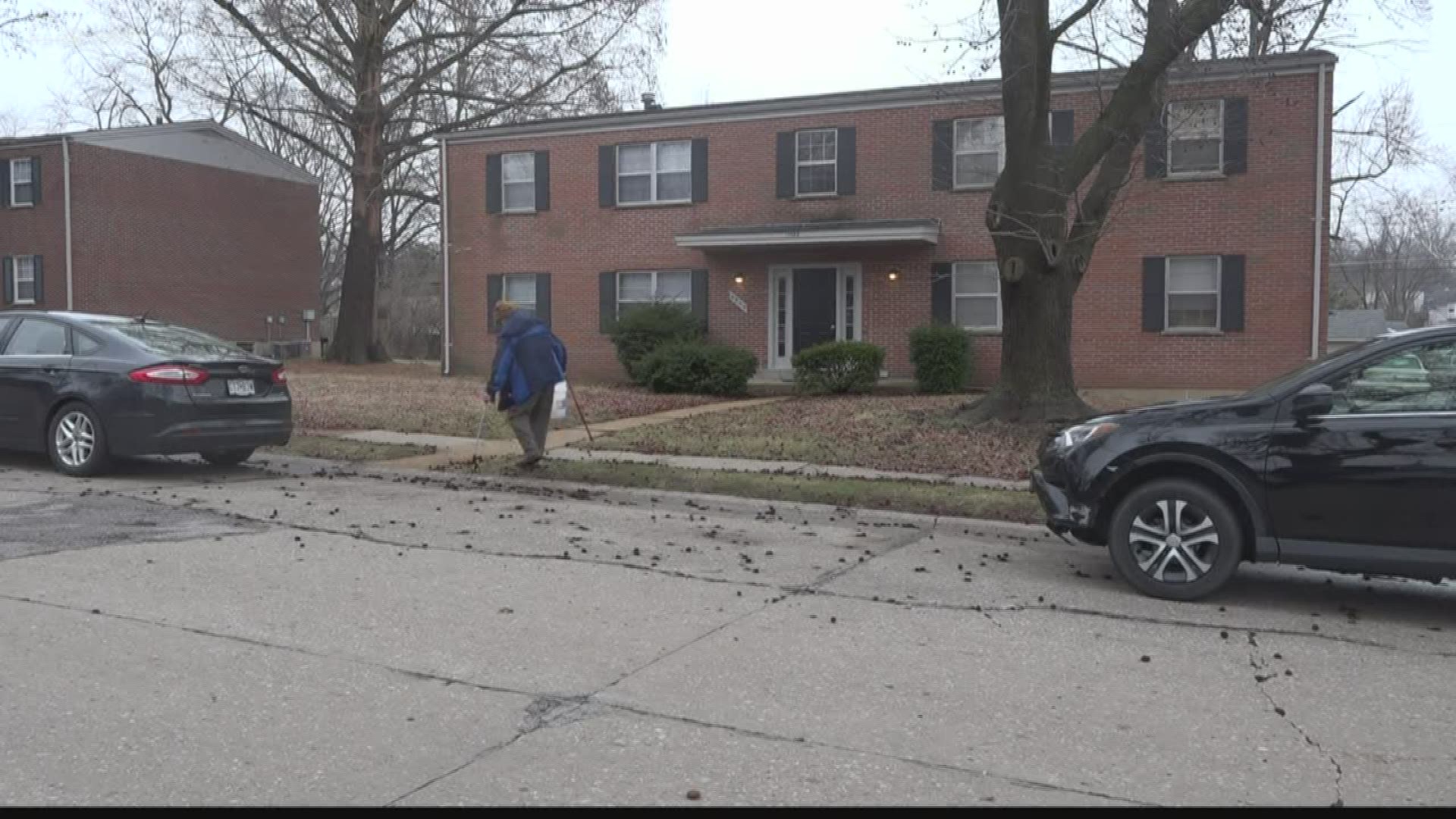