‘The guns need to come off the streets’: Grandmother of 3-year-old killed in south St. Louis speaks out 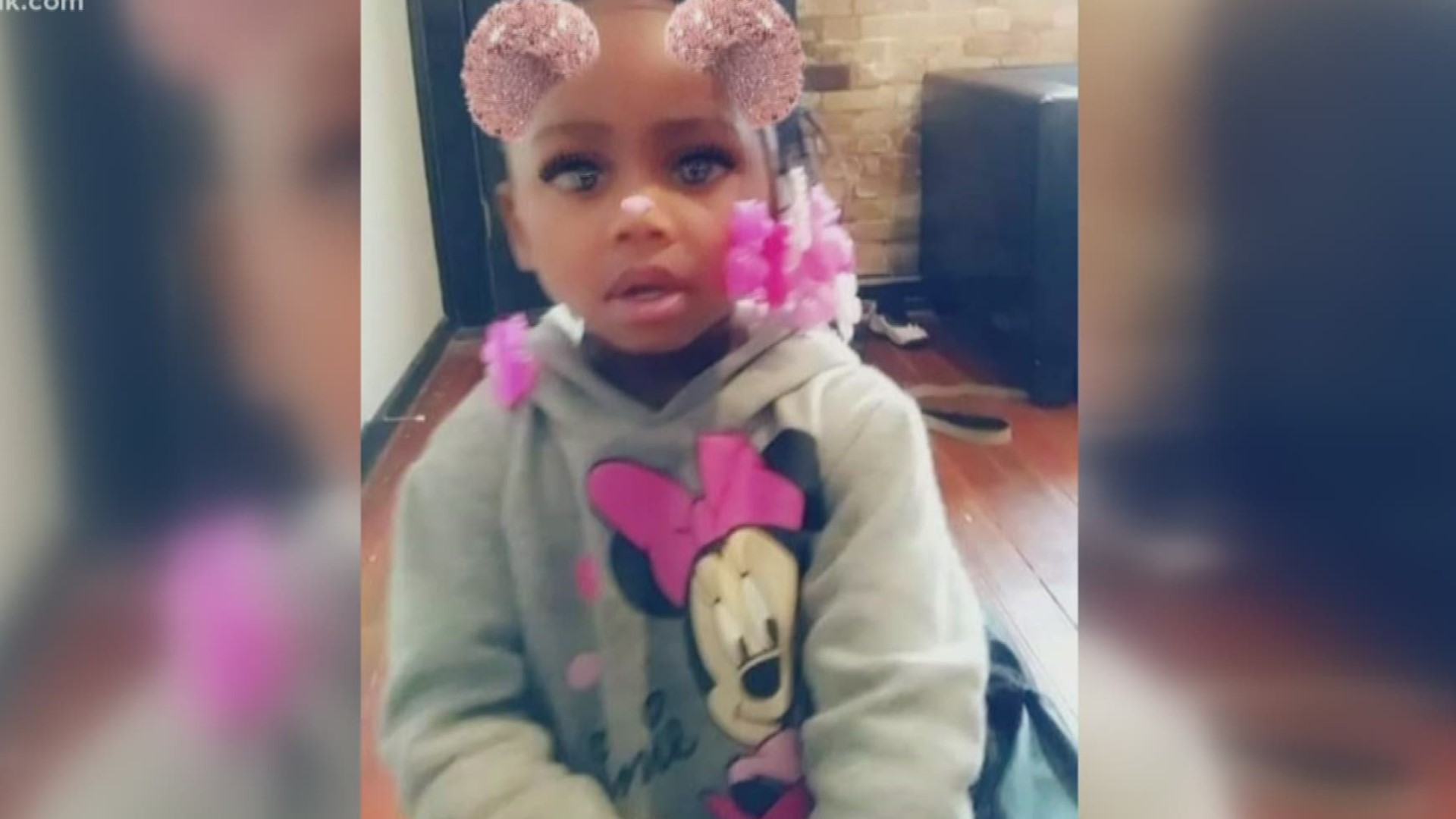 ST. LOUIS — A fun night in south St. Louis ended in gunfire Sunday. Three-year-old Kenndei Powell was killed and a 6-year-old was injured in a drive-by shooting.

Kenndei may have been just 3 years old, but she was full of life.

"She was a character. She was a little character,” Kenndei’s grandmother Tracy Wafford said. “She had fun and enjoyed her life, and that's what she was doing before [her life] got taken."

But Sunday night, the little ball of energy was gone in seconds. Wafford said the shooting happened around 8:30 p.m. right in front of her house on Michigan Avenue as children were playing outside.

"They didn't deserve that for them to take their life like that. My grandbaby was just ripping and running and playing,” Wafford said.

"She was facing, looking at me, while she laying on the ground. Her eyes weren't responding at all, no response," Wafford said.

Wafford, who's been living in the area for 22 years, believes there needs to be a change in the neighborhood so loved ones just like Kenndei aren't taken away from their families too soon.

"The guns need to come off the streets because innocent people are getting them, catching bullets, it's not fair, it's not fair. She meant everything to me," Wafford told 5 On Your Side.

The Homicide Division is handling this investigation. If you have any information you’re urged to contact CrimeStoppers at 866-371-TIPS.