These are the 10 children fatally shot in the St. Louis area this summer

Most of the shootings remain unsolved. 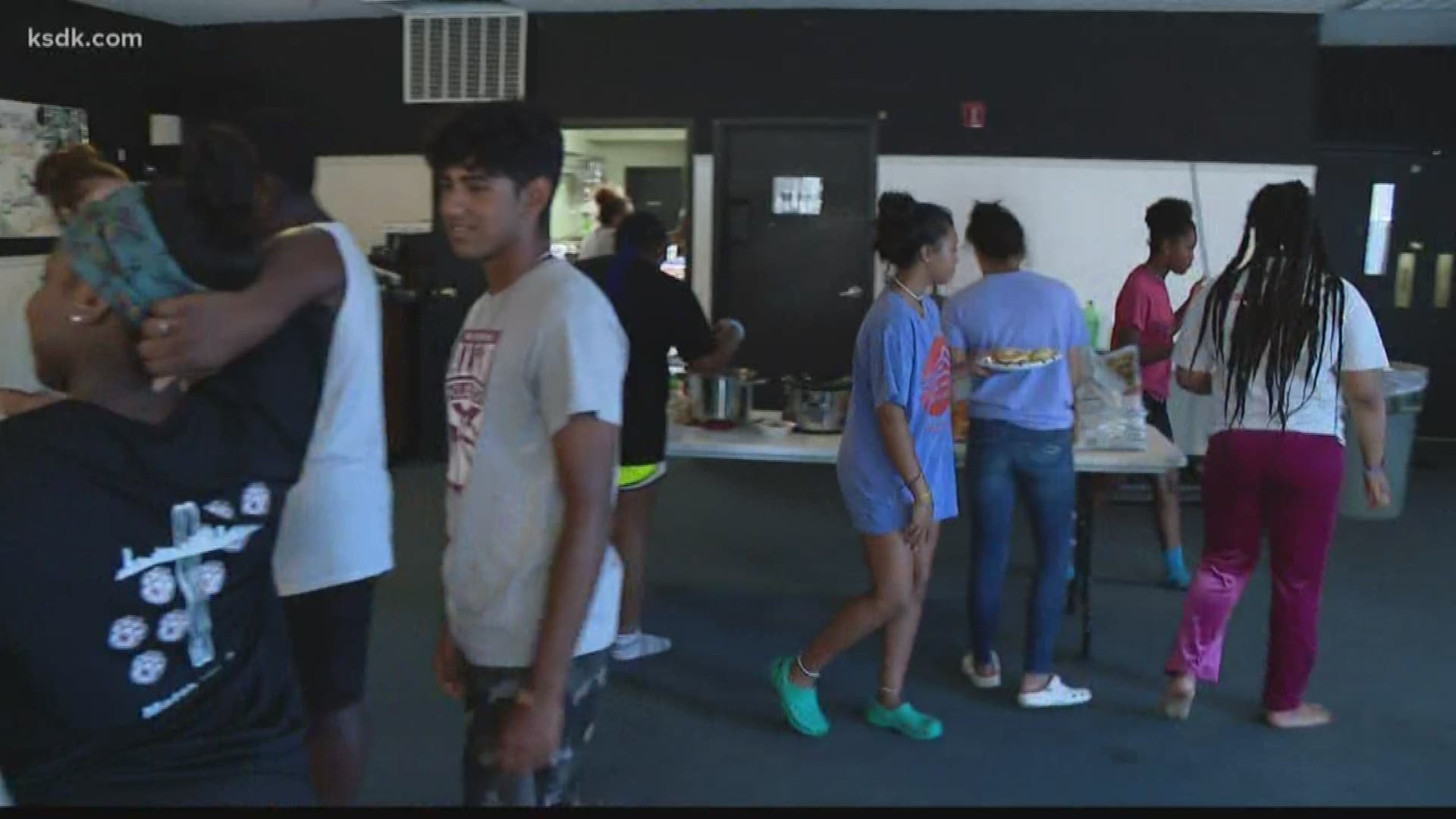 They were sitting on a porch, playing with friends or standing outside their own home.

This summer has been a deadly one so far in the St. Louis area. Since June, 10 children have been shot and killed.

Most of the shootings remain unsolved.

Here is a look at the children who have lost their lives, starting with the most recent shooting.

Ien was found shot to death inside an apartment in north St. Louis County on July 20. Officers went to the apartment complex in Riverview for a welfare check. When they walked inside the unit, they found Ien dead from a gunshot wound. Investigators have identified a person of interest—someone who knew Ien and also is a minor—but he isn’t in custody at this time. Read more.

Eddie was sitting on a porch with his father and three other adults when a car drove by and someone inside opened fire. Eddie was shot in the chest and later died. The shooting happened Friday, July 19 in St. Louis’ Lewis Place neighborhood. Police have not made any arrests in this case. Read more.

RJ turned 16 on July 5. Just five days later, his loved ones were mourning his death. Someone shot and killed the teen on July 10 outside his home in Lemay in south St. Louis County. RJ’s aunt said he had come home after dropping off his cousin. She said he gave his sister a hug and said he would be back but was shot at least five times as he walked out the door. RJ was described as a standout basketball player at Bayless High School, an active church member and well-loved by many. His killing remains unsolved. Read more.

Omarion was killed in the neighborhood where he lived in Madison, Illinois. On July 8, police said twin brothers opened fire on Omarion, a 16-year-old boy and a 21-year-old man. Omarion later died at a hospital. The Major Case Squad has taken over the investigation. Detectives believe the shooting was part of an ongoing feud. Read more.

RELATED: 'It's kind of like a lullaby' | Teen says gunfire is a constant in his neighborhood

Derrel was shot in the head in the north city neighborhood of Kingsway East on June 25. He died at a hospital several days later. Derrel was one of several people shot in the city on a particularly violent night in St. Louis. Read more.

Michael went to a convenience store in East St. Louis to buy some food the afternoon of Monday, June 24. He left with his items, but about a block away, someone shot him. He ran back to the store where he collapsed. Michael later died at a hospital. Read more.

Myiesha was the fourth child to die within a five-day span in the City of St. Louis in June. Myiesha was at a neighbor’s home in the Greater Ville neighborhood with her boyfriend and some other friends before her death. Her mother heard a gunshot, ran inside her neighbor’s home and found her daughter on a couch with a fatal wound to her head. Police have labeled her death as suspicious. Myiesha was a student at Sumner High School; she was going to be a sophomore in the fall. Her mother said she had a love for animals and wanted to work with pets when she grew up. Read more.

Charnija was known as a playful little girl who left a lasting impression. That’s what made the news of a shooting on June 10 that much harder to grasp. Neighbors told 5 On Your Side the 11-year-old girl was shot inside her own home in north city. Police said she had been shot in the head and was rushed to a hospital where she later died. Investigators are calling the shooting suspicious. Read more.

“She’s up there with Jesus,” said Kennedi’s 6-year-old friend, Oriel Finley. Oriel, Kennedi and several other children were playing outside in their neighborhood while two men were standing on a nearby sidewalk. At that moment, someone drove by and opened fire. It was a Sunday evening, June 9, in south St. Louis’ Mount Pleasant neighborhood. Oriel also was hit but survived. "They shot me in my back. It hurted," she said. Read more.

Jashon was shot to death on June 8 in St. Louis’ O’Fallon Park neighborhood. Police said he was shot several times and later died at a hospital. Read more.

Anyone with information in any of the shootings should contact CrimeStoppers at 866-371-8477. You also can submit a tip online here. You can remain anonymous.