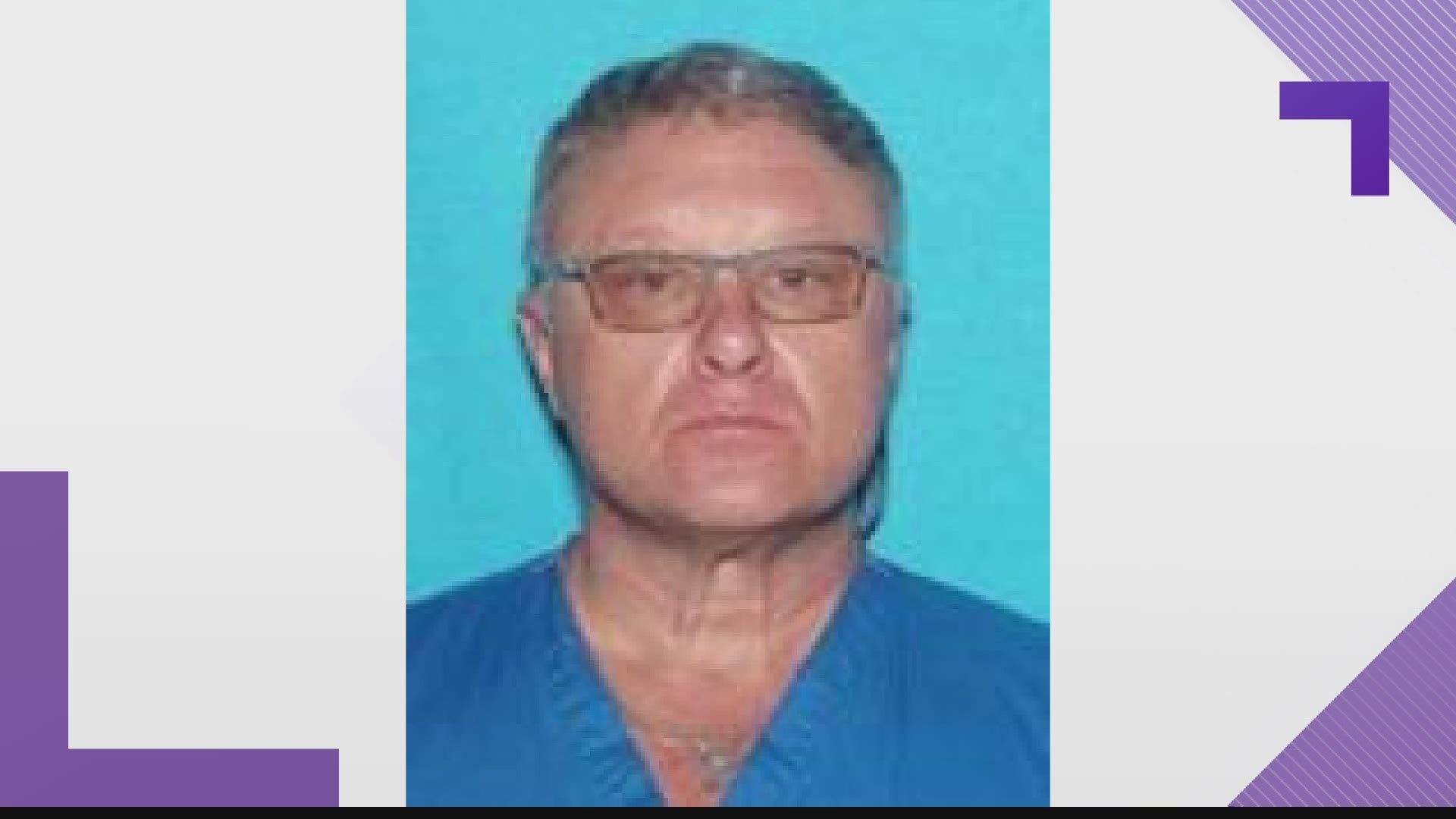 BRENTWOOD, Missouri — The Major Case Squad on Monday identified the victim of a deadly shooting Saturday night in Brentwood as a doctor from Town and Country.

In a press release, the Major Case Squad identified the victim as 53-year-old Sergei Zacharev. Online records said Zacharev is an anesthesiologist "affiliated with Christian Hospital."

Brentwood police officers responded at 11:45 p.m. to reports of shots fired in the 8700 block of Eager Rd. in a parking area between the Drury Inn & Suites and Bonefish Grill. When they arrived, they discovered Zacharev with apparent gunshot wounds. He was pronounced dead at the scene.

Samantha Rourke saw the police activity around 3:30 a.m. Sunday after getting off work. She was staying next door at the hotel.

"They were canvassing the whole area," said Rourke. "They were laying on their bellies, looking under cars and shining flashlights in the windows."

She said hotel staff told her something happened at Bonefish Grill, but they did not tell her what.

On Monday, investigators said they think the murder of Zacharev may be linked to the deadly shooting on Delmar Boulevard that happened about an hour earlier in University City.

An earlier version of this story incorrectly reported the agencies investigating this incident.