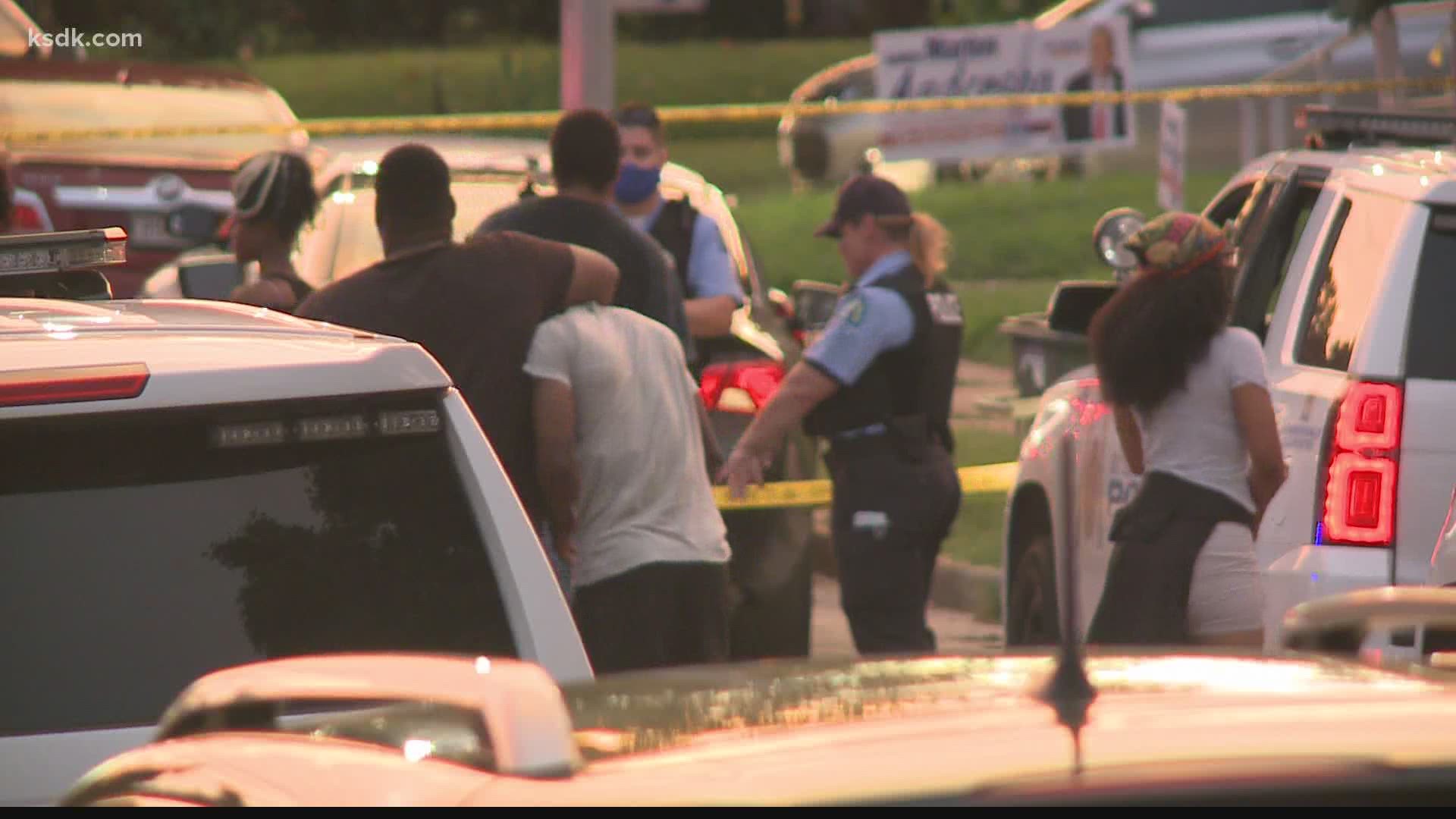 ST. LOUIS — An investigation is underway after a triple shooting in St. Louis’ Baden neighborhood.

Officers from the St. Louis Metropolitan Police Department responded to the 1400 block of Switzer around 7:30 p.m.

Two men were found shot to death when police arrived. A third victim was conscious and breathing when transported to a hospital.

Homicide detectives are on scene.

This triple shooting comes after a violent weekend in the City of St. Louis. At least seven people were shot and killed and another 23 were injured from Friday to Sunday.

“Violent crime has been a problem in our state long before COVID-19. And we have seen it escalate even more in recent weeks, especially in our big cities. The number of homicides we're seeing is devastating and unacceptable,” Gov. Parson said. “Innocent lives are being lost. Futures cut short and families are hurting. We cannot continue to let violent crime destroy our cities, communities and families. Doing nothing is not an option. We need to do everything we can as soon as we can to get violent criminals off our streets.”

RELATED: 2 teens shot while walking down alley in St. Louis