Police responded to the intersection of N. Market Street and Prairie Avenue around 1:15 a.m. This is near Midtown Sports Bar and Grill 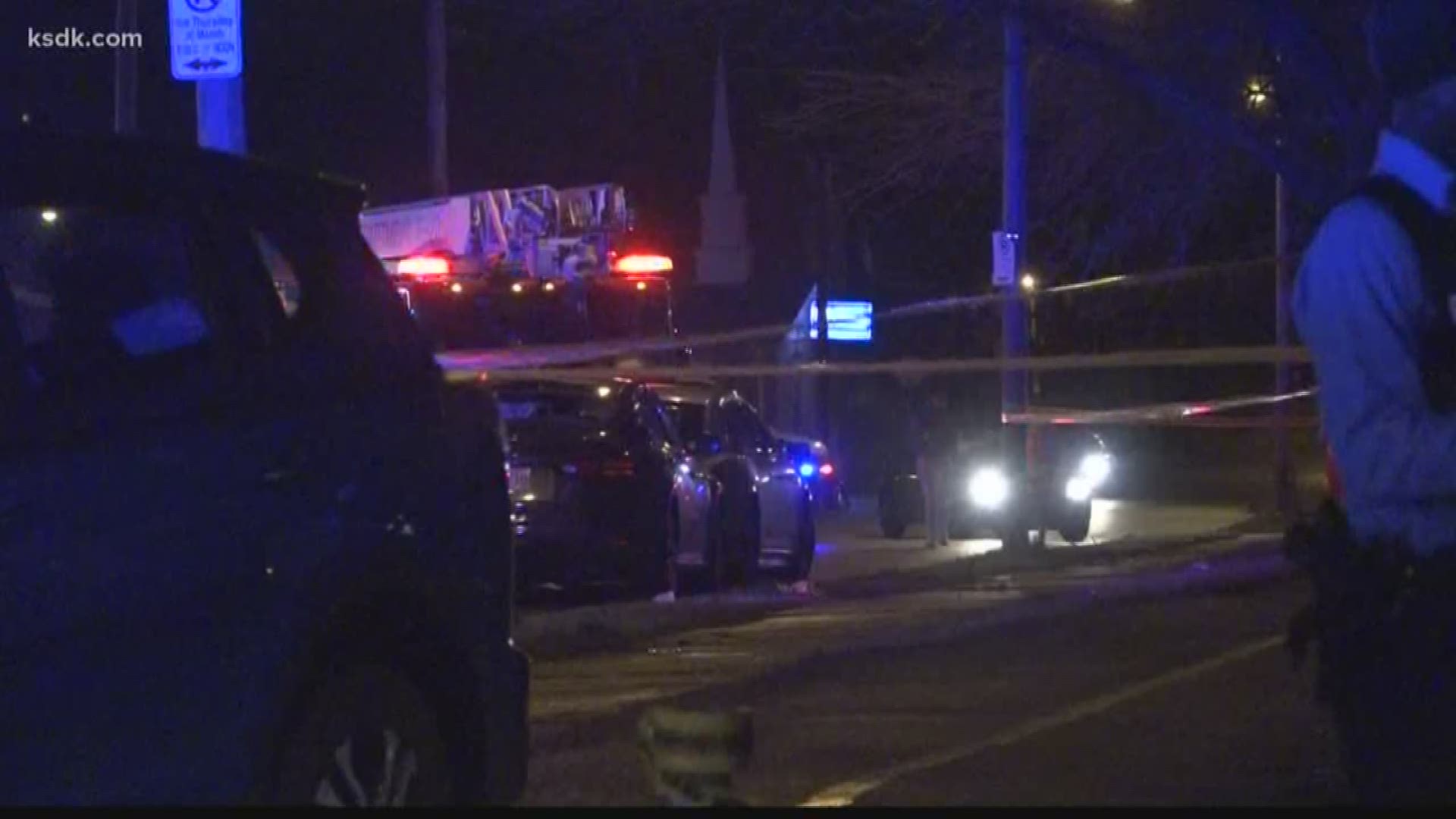 ST. LOUIS — Three men were injured in a shooting outside of a north St. Louis bar early Friday morning.

Police responded to the intersection of N. Market Street and Prairie Avenue around 1:15 a.m., which is in the Jeff-Vander-Lou neighborhood. This is near Midtown Sports Bar and Grill.

People at the scene told a 5 On Your Side photojournalist that they heard multiple gunshots being fired. Police said there were shell casings everywhere.

The three men were transported to area hospitals and were all conscious and breathing when police arrived at the scene.

No suspect information has been made available.

It’s unclear if the bar was opened at the time of the shooting.

In May 2019, three people were shot at Midtown Sports Bar and Grill.

This is the second shooting reported within two hours in the City of St. Louis. Around 11:50 p.m., police responded to a QuikTrip in the 2800 block of Gravois Avenue where a man was found shot to death and a woman was injured in a shooting.