Both men could face life in prison if they are found guilty. 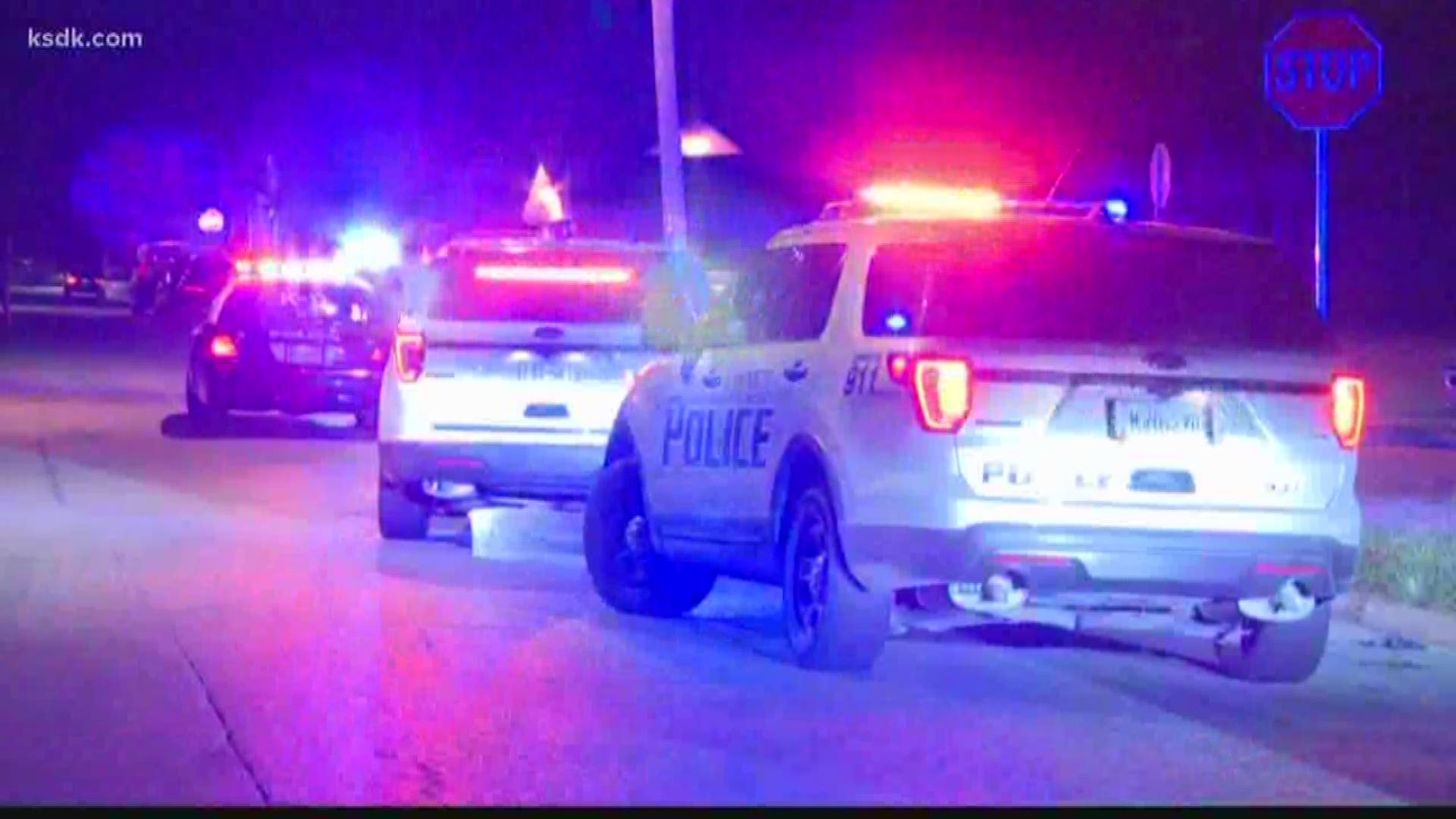 MARION, Ill. — Two twin brothers were charged with murder Wednesday in connection with the shooting death of a 15-year-old boy in Madison, Illinois.

Police were called to 4th Street in Madison, Illinois, Monday evening. When police arrived, they found 15-year-old Omarion D. Coleman and two other males suffering from gunshot wounds. All three victims were transported to the hospital, where Coleman was pronounced dead.

Torion and Corion Mosley and Coleman all lived in the same neighborhood where the shooting happened, Nick Novacich with the Major Case Squad said. Novacich said the shooting was part of an ongoing feud.

He said witnesses pointed them in the right direction almost as soon as they arrived on the scene, leading to the quick arrest.

Both men could face life in prison if they are found guilty. Thier bonds were set at $1 million.

The Major Case Squad had 13 investigators working the case in addition to other local law enforcement officers.

RELATED: Red Cross is in need of blood donors