Woman killed, man injured after shooting on Interstate 70 over the weekend

Officers arrived to find a 27-year-old woman shot multiple times inside a car that had ballistic damage. She later died from her injuries 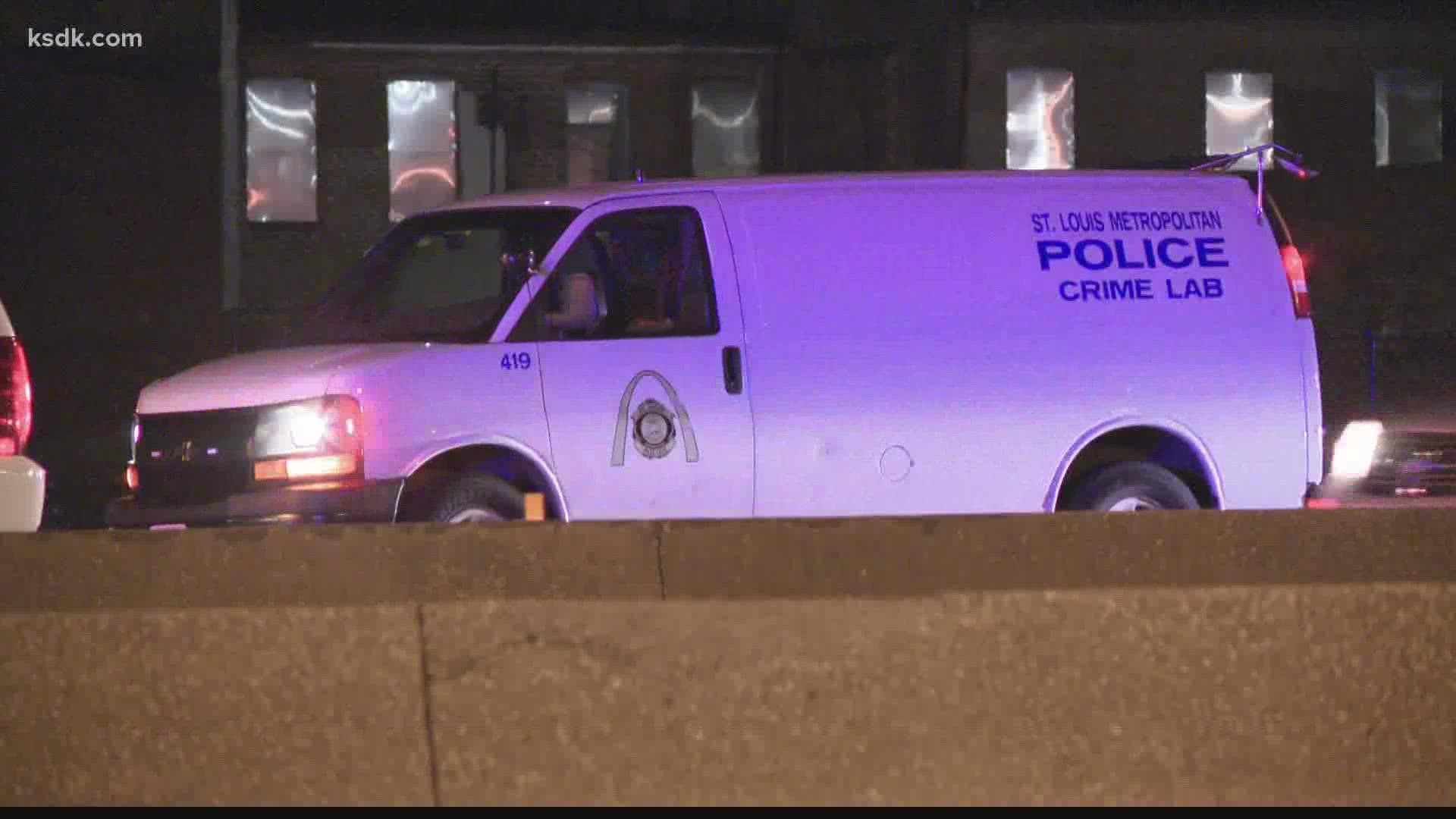 ST. LOUIS — A late Saturday night shooting on Interstate 70 left a woman dead and a man seriously injured, according to St. Louis police.

Police said officers received a call of a shooting on I-70 near Madison Street. They were also told a 29-year-old man was being taken to the hospital because he was shot.

Officers arrived at the interstate scene to find a 27-year-old woman shot multiple times inside a car that had ballistic damage. She was rushed to a nearby hospital in critical condition and died from her injuries on Sunday.

The woman was identified as Kala Taylor.

The man was last listed in critical condition and his vital signs were stable, police said. The other people who were there at the time of the shooting were not injured.

There is no information on what led up to the incident.

The police department's homicide division is handling the ongoing investigation.

Police asking anyone with information to call the Homicide Division directly at 314-444-5371, or anyone with a tip who wants to remain anonymous and is interested in a reward can contact CrimeStoppers at 866-371-TIPS (8477).