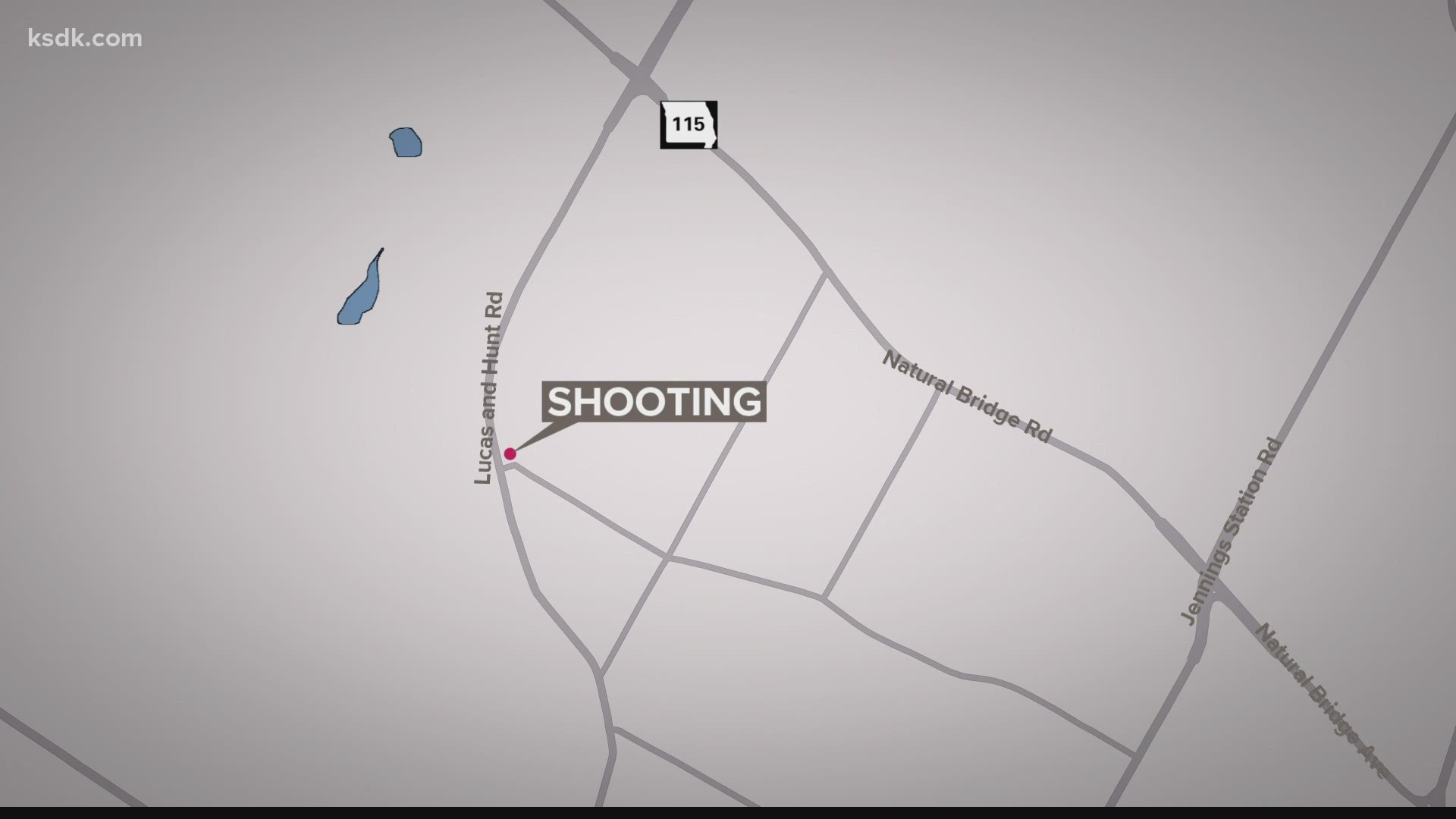 VELDA CITY, Mo. — One man is dead and another is recovering from his injuries after being shot Tuesday night in Velda City.

The Velda City Police Department received a call around 4:18 on Tuesday evening for a car crash in the 2800 block of Lucas and Hunt Road. When officers arrived, they found a wrecked car and two men suffering from gunshot wounds inside.

Both victims were taken to area hospitals. One man was later pronounced dead at the hospital. He has been identified as 21-year-old Jonail Carroll.

The other man suffered non-life-threatening injuries.

The St. Louis County Police Department's Bureau of Crimes Against Persons is now leading the investigation, which is now a homicide investigation.

If you have any information in the incident, you can contact the St. Louis County PD at 636-529-810 to speak to investigators. You can also remain anonymous and contact CrimeStoppers at 1-866-371-8477. 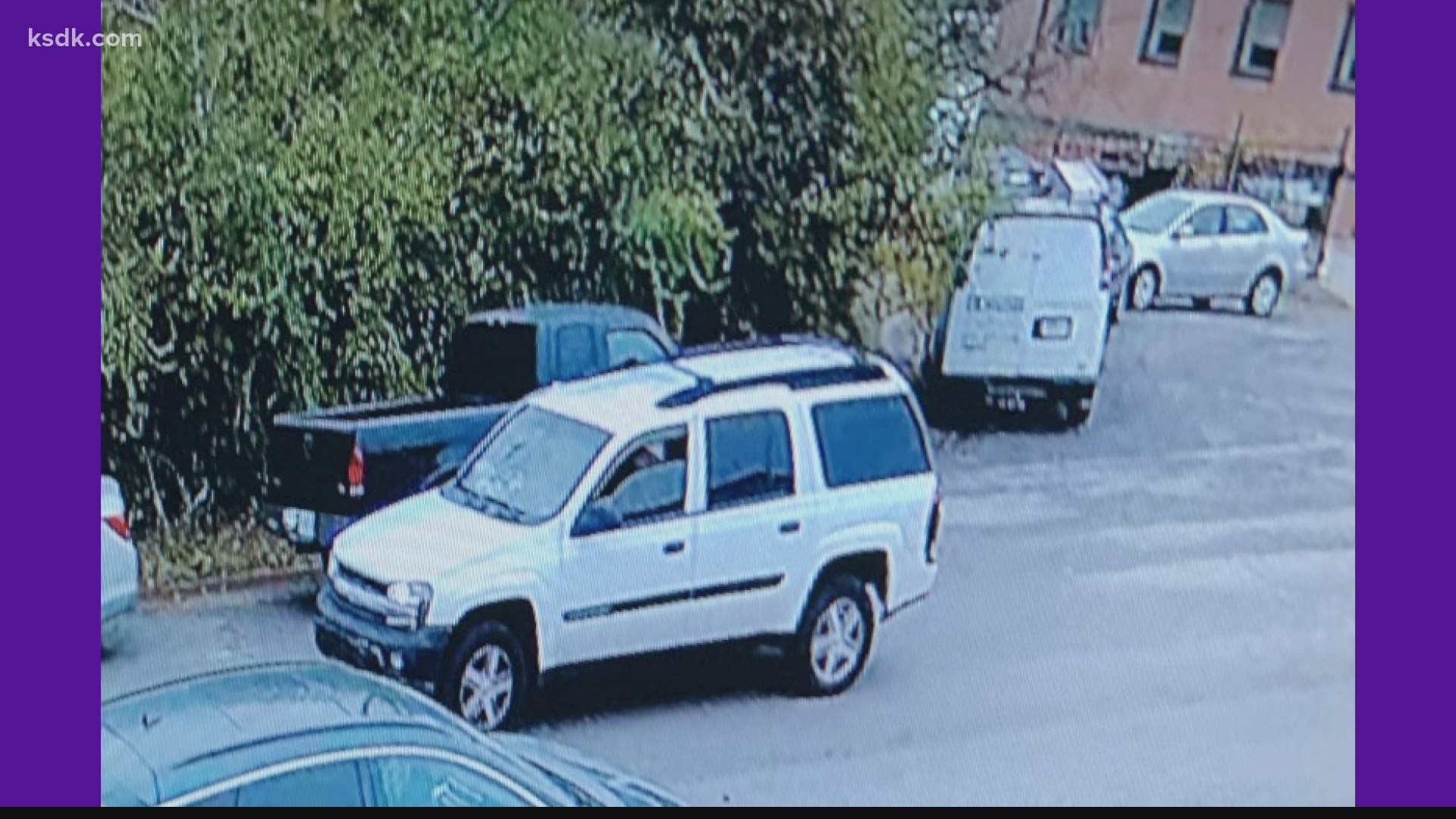