2 people planned to rob Fairview Heights teen before they killed him, police said

Kameron Dorsey, 18, was found shot to death inside the garage of his home on Feb. 19 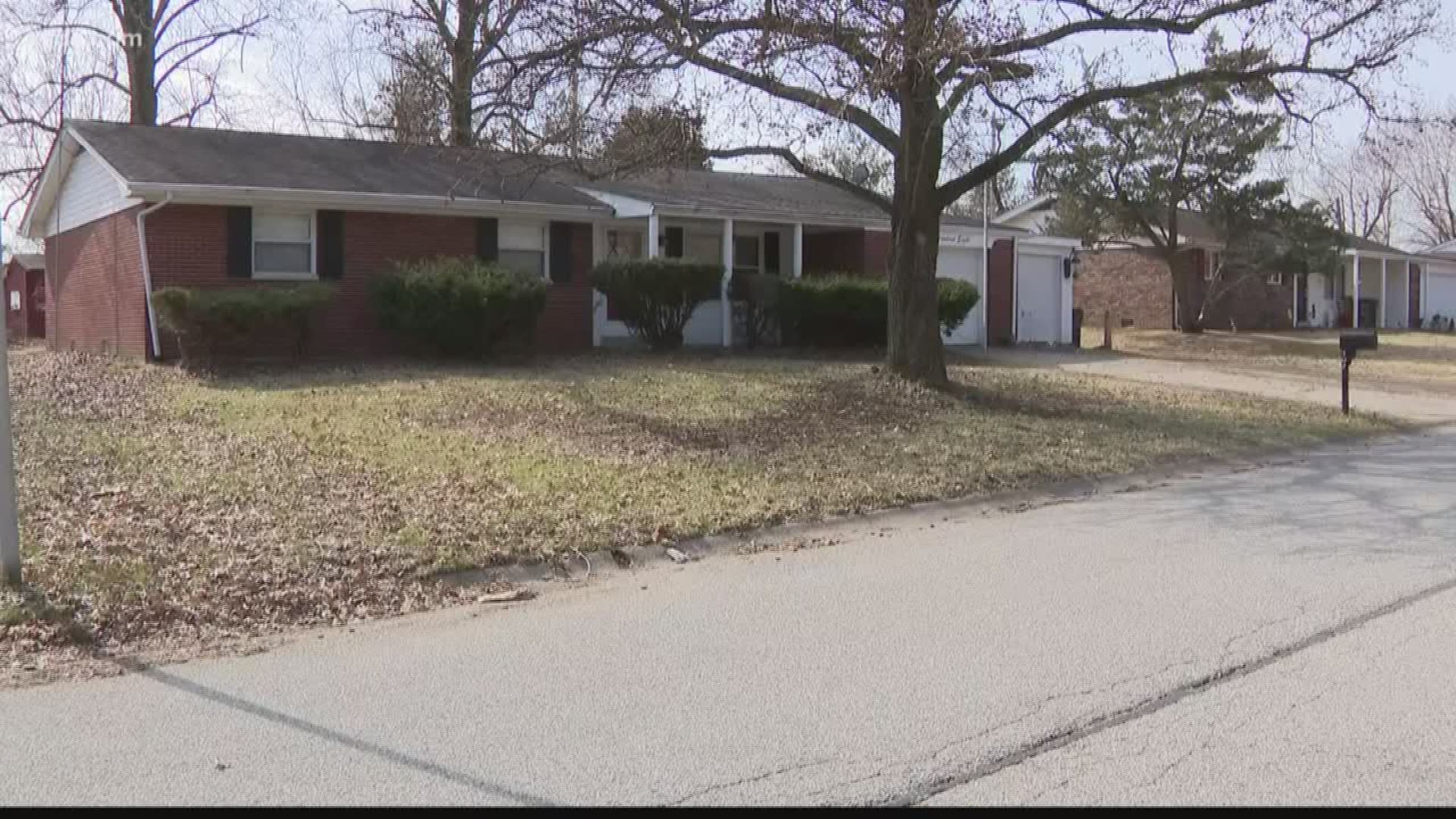 FAIRVIEW HEIGHTS, Ill. — Two people have been arrested and charged in the fatal shooting of a Fairview Heights teen.

Kameron Dorsey, 18, was found shot to death inside the garage of his home on Feb. 19.

Dorsey knew the men who are accused of killing him, police said. Dorsey asked both Macon and Wilbourn to come to his home to socialize. The suspects came up with a plan to rob Dorsey.

During the course of the interaction, one of the suspects fired several shots at Dorsey, police said.

"This was not a random act of violence," said Fairview Heights Police Lt. James Krummrich. "Dorsey's family heard the gunshots and went into the garage, where they found Dorsey deceased."

Macon was arrested Tuesday at an apartment complex in north St. Louis County. He is currently being held at the St. Louis County Jail, awaiting extradition. His bond has been set at $1 million.

The case prompted Fairview Heights police to activate the Major Case Squad of Greater St. Louis to help with the investigation.

More than 20 investigators logged more than 1,600 hours investigating the case, according to a news release from the Major Case Squad. 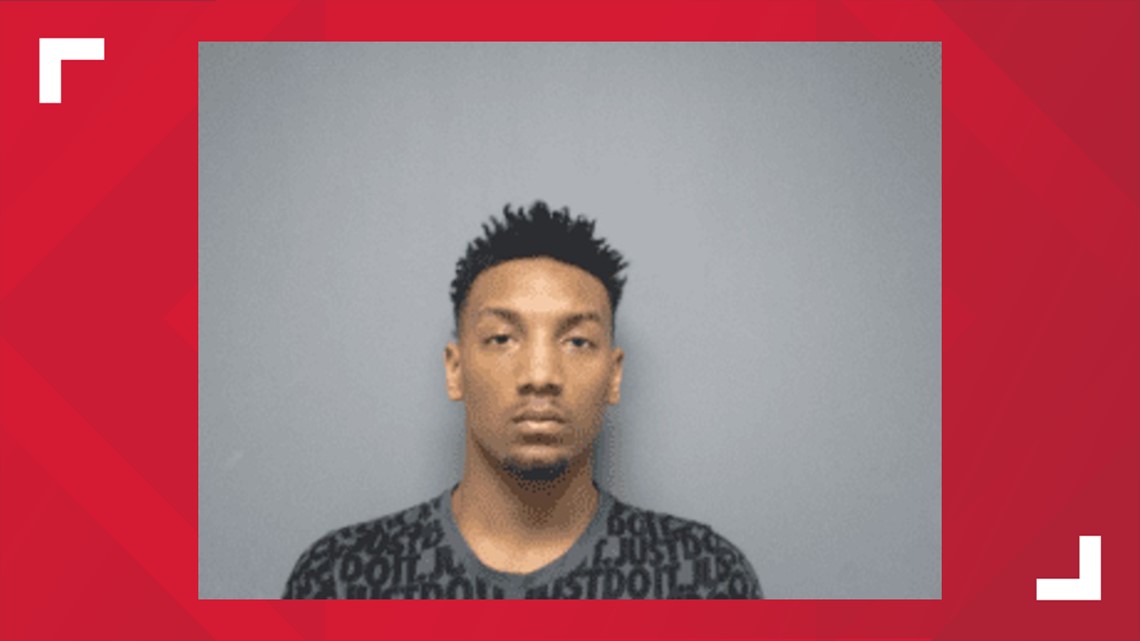 Major Case Squad: Man charged in fatal shooting of 18-year-old in Fairview Heights
FAIRVIEW HEIGHTS, Ill. - A man has been charged in the fatal shooting of an 18-year-old in St. Clair County, Illinois. Dominic Wilbourn, 18, was charged with first-degree murder. His bond was set at $1 million. He's being held in the St. Clair County Jail. Wilbourn is accused of fatally shooting Kameron J.

James Beard semifinalists | 6 restaurants and 2 chefs in the St. Louis area made the list