Police identified the man as Clarence White, but have not released the name of the woman 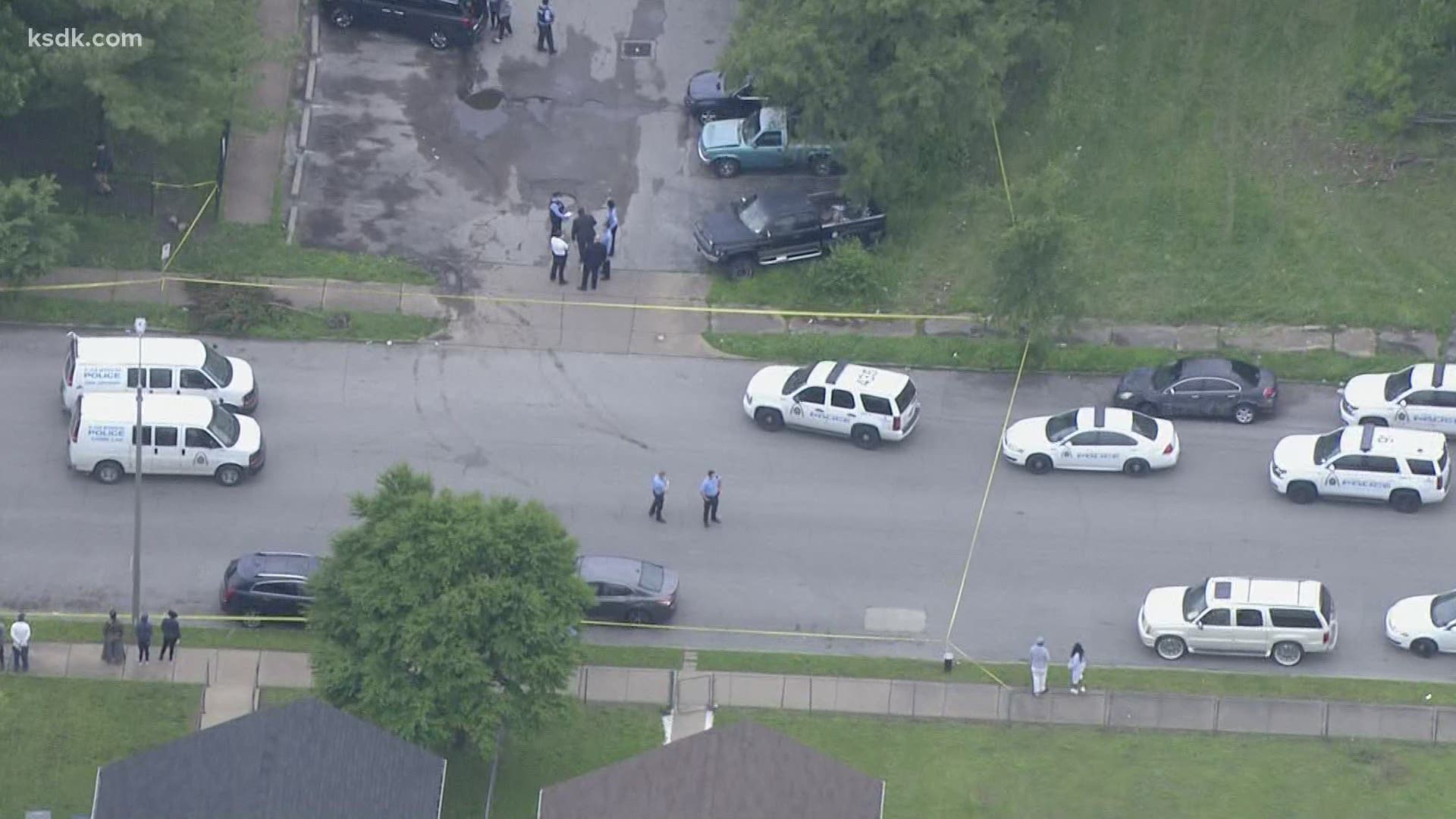 Police officers first arrived in the 4400 block of Maffitt for a report of a shooting at about 5:25 p.m. They found a man and a woman who were both unconscious and not responsive. They were pronounced dead at the scene.

The man has been identified as Clarence White, 43. Police said he also lived on the 4400 block of Maffitt. Police have not released the name of the 39-year-old woman.

The St. Louis Metropolitan Police Department did not release any further information.