2 shot within an hour in St. Louis

The first shooting happened around 11 p.m. in the Gravois Park neighborhood 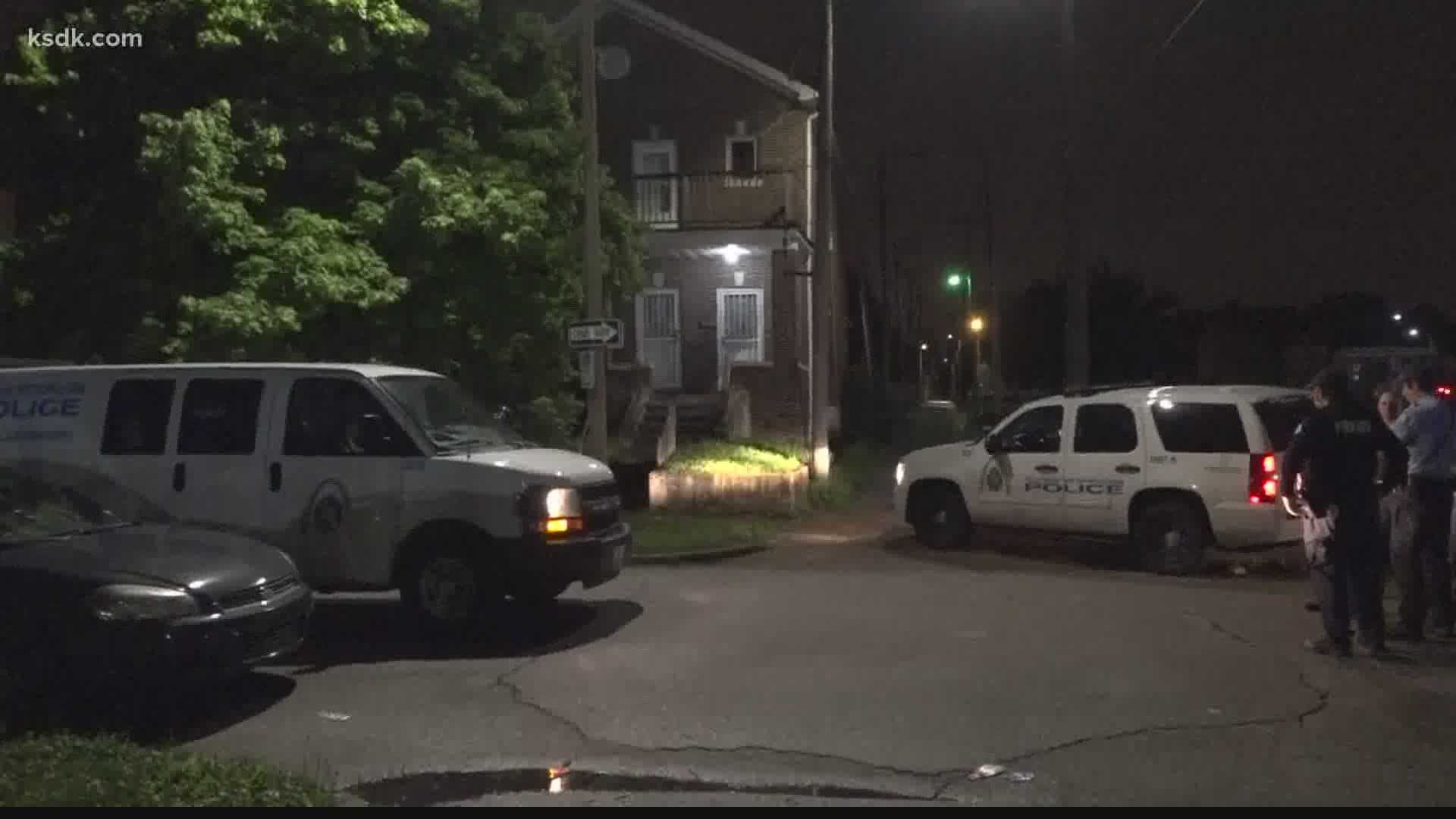 ST. LOUIS — Police are investigating two late night shootings that happened on Wednesday in the City of St. Louis.

The first happened around 11 p.m. in the Gravois Park neighborhood. Officers from the St. Louis Metropolitan Police Department responded to the 3500 block of Minnesota Avenue where a 41-year-old man was found with a gunshot wound to his abdomen.

Police said it appears he was shot during an argument over money.

About 55 minutes later, officers responded to the 5200 block of Greer for another shooting. This is in the Kingsway West neighborhood.

A man was found shot in his leg. He was conscious and breathing when he was transported to a hospital.

A 25-year-old man was taken into custody in the 1200 block of Garwood Road. Police said early investigation suggests that the victim was shot during a fight.