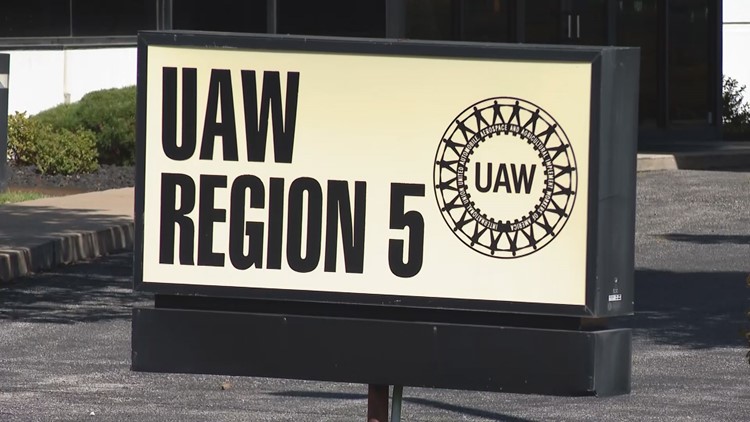 The union said Sunday that Vance Pearson also will retire and resign from his membership in the union. He had been on paid administrative leave.

Pearson was the director of a region in Missouri. He was charged by federal prosecutors in September in connection with a scheme to embezzle union money and spend thousands on premium booze, golf clubs, cigars and swanky stays in California.

Former UAW President Gary Jones has been implicated in the scheme but has not been charged. Jones resigned last week.

The UAW had moved to expel both men from the union.

So far, 13 people have been charged in the federal investigation.