The woman has been identified as 70-year-old Barbara Goodkin. Her husband was treated at a hospital and released after being injured while driving Saturday night 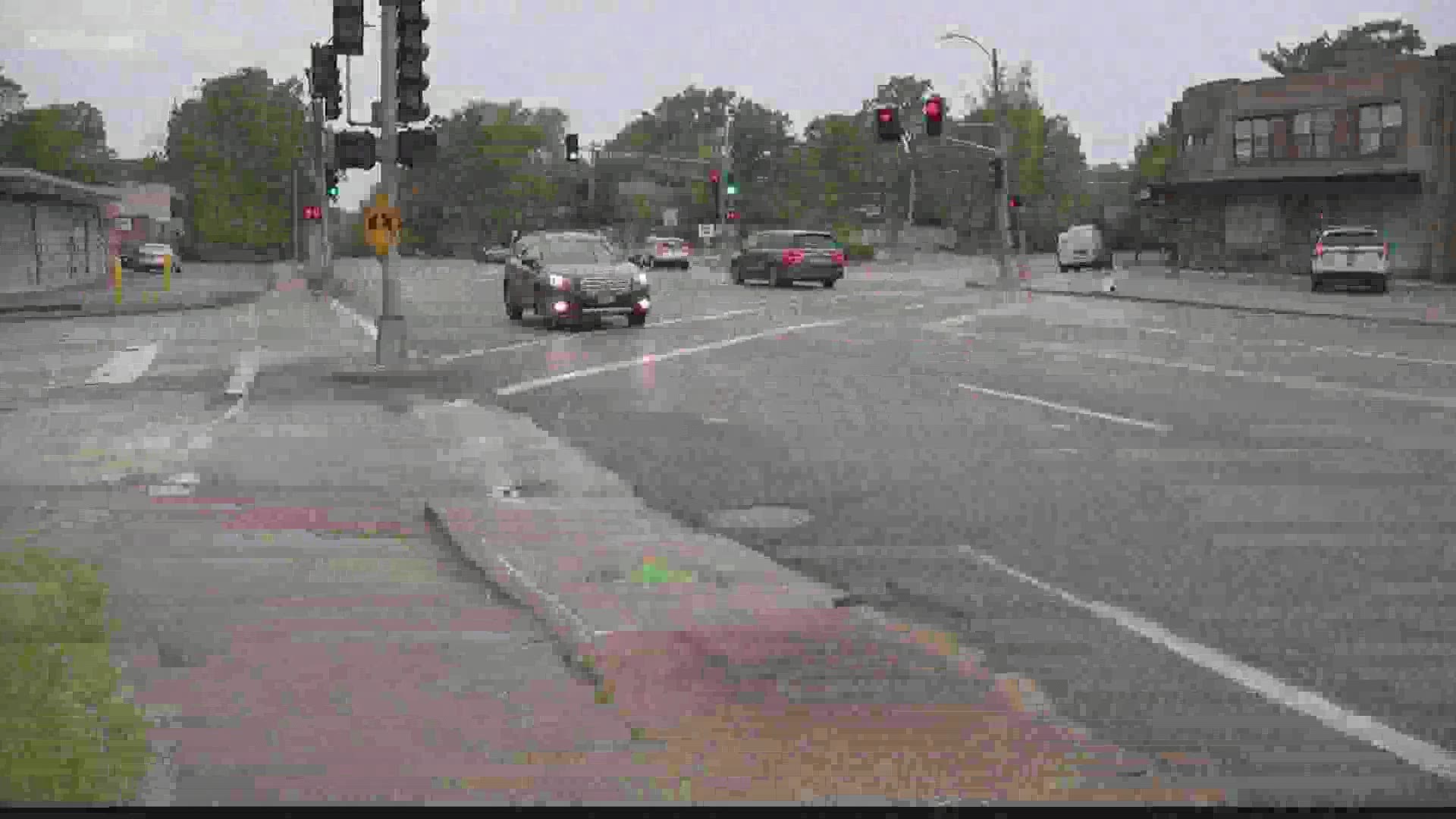 UNIVERSITY CITY, Mo. — The University City Police Department is increasing patrols on Delmar Boulevard after a woman was killed and a man was shot while they were driving in the area Saturday night.

Police said they were called to the 8200 block of Delmar — about two miles west of the Delmar Loop — for a report of shots fired. When they arrived, the victims had already driven off to an area hospital for treatment.

On Monday, police identified the victims as a couple in their 70s.

A 74-year-old man said he was driving in the area when they heard the gunshots. When he realized he and his wife were shot, he drove to the hospital.

The man was treated and released. His wife, 71-year-old Barbara Goodkin was placed in the intensive care unit. Police said she died from her injuries Sunday evening.

The University City Police Department said they have investigators working on the case.

The suspect vehicle is described as a silver/metallic-colored SUV or passenger vehicle.

The University City Police Department said it will increase the number of officers patrolling the area.