Narvel Whitfield said he would take the stolen electronics and exchange them for cash at an automated recycling kiosk at the St. Louis Galleria.

Narvel Whitfield, 32, was charged with stealing a firearm and stealing $750 or more in connection with the thefts.

Charging documents said the man was contracted to clean the facility when UPS employees said they saw him stealing on security video. The UPS employees confronted him, and he admitted to stealing.

He said he stole the package containing a gun and put it in a co-worker's car. The other employee allowed the UPS employees to search his car, where they found the gun.

He said he would take the stolen electronics to an automated recycling kiosk at the St. Louis Galleria mall to exchange them for cash. Charging documents said he got more than $3,000 in exchange for the electronics.

He was issued a summons for the charges and released. 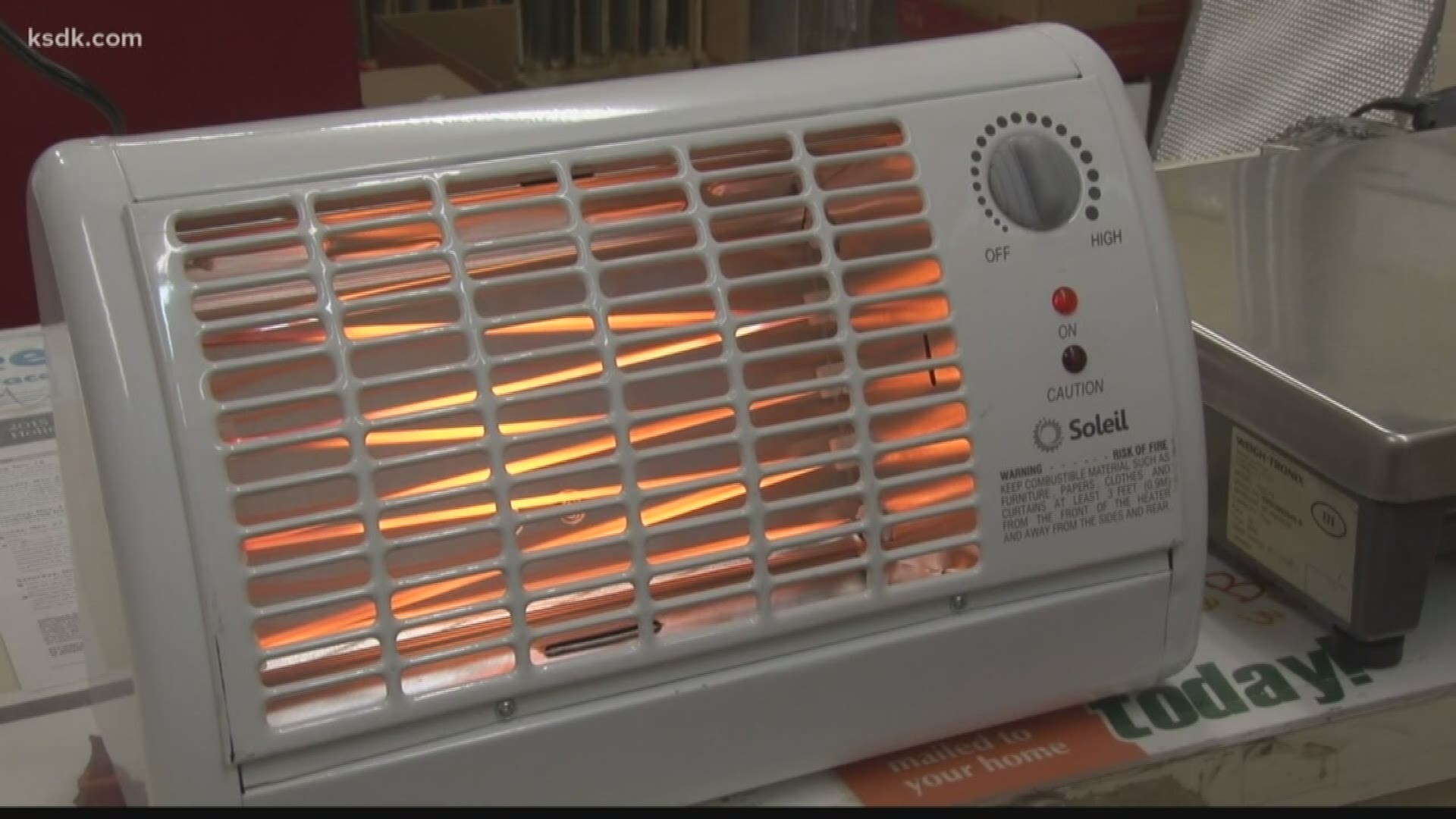 RELATED: This Missouri bartender got a Powerball ticket as a tip and then won $50,000