'A case like this gives hope to families' | After 'Valentine Sally' identified, investigators say no case is too old 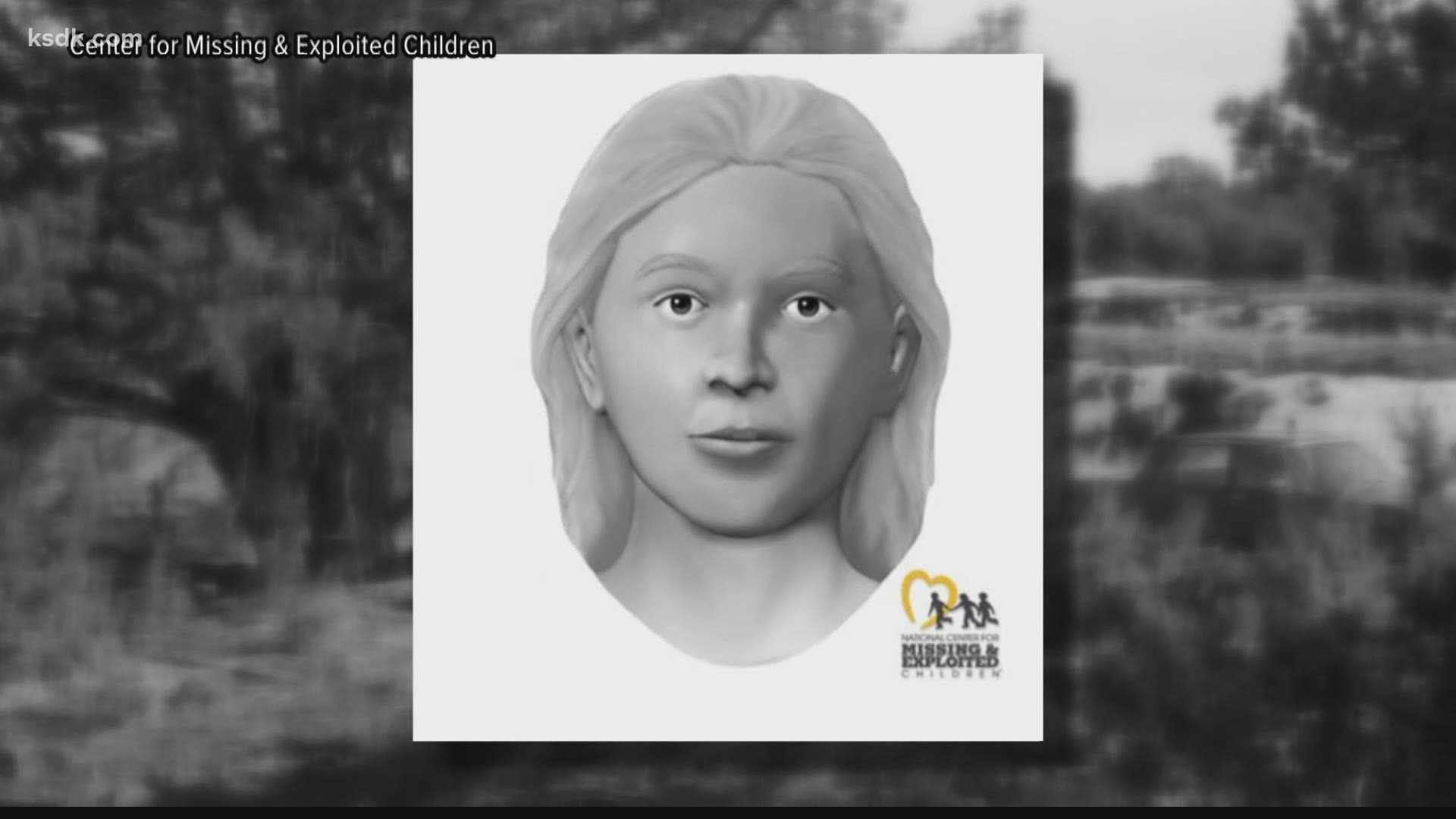 ST. LOUIS COUNTY, Mo. — It is in the 1200 block of Bliss Drive in north St. Louis County that neighbors of the Eatons, 40 years ago, say Carolyn lived with her family.

St. Louis County Police say they were contacted by Arizona investigators in September. Thomas Taylor is a missing persons detective.

Arizona sheriff's deputies called her "Valentine Sally" because her body was found on Valentine's Day in 1982.

Patricia Wilkins, a truck stop waitress, may have been the last person to see Eaton alive in the restaurant where she worked.

“But I'll tell you what,” said Taylor, “now I can start sending Valentine’s cards again. I've never, ever celebrated that day since.”

A few days later, a sheriff's deputy stopped by the restaurant asking questions about a murder victim.

“He said, ‘I would guess that that's our girl.’ And she must have died just hours after I had seen her,” Wilkins said.

Now, after all this time has passed, DNA has helped identify that girl as Carolyn Eaton.

“I can almost name off all the existing cases we have,” he said. “Something like this makes you review what you've done and make sure you've done the same things they did, if that's available.”