On Friday, police identified the person as 41-year-old Jerome Roberts 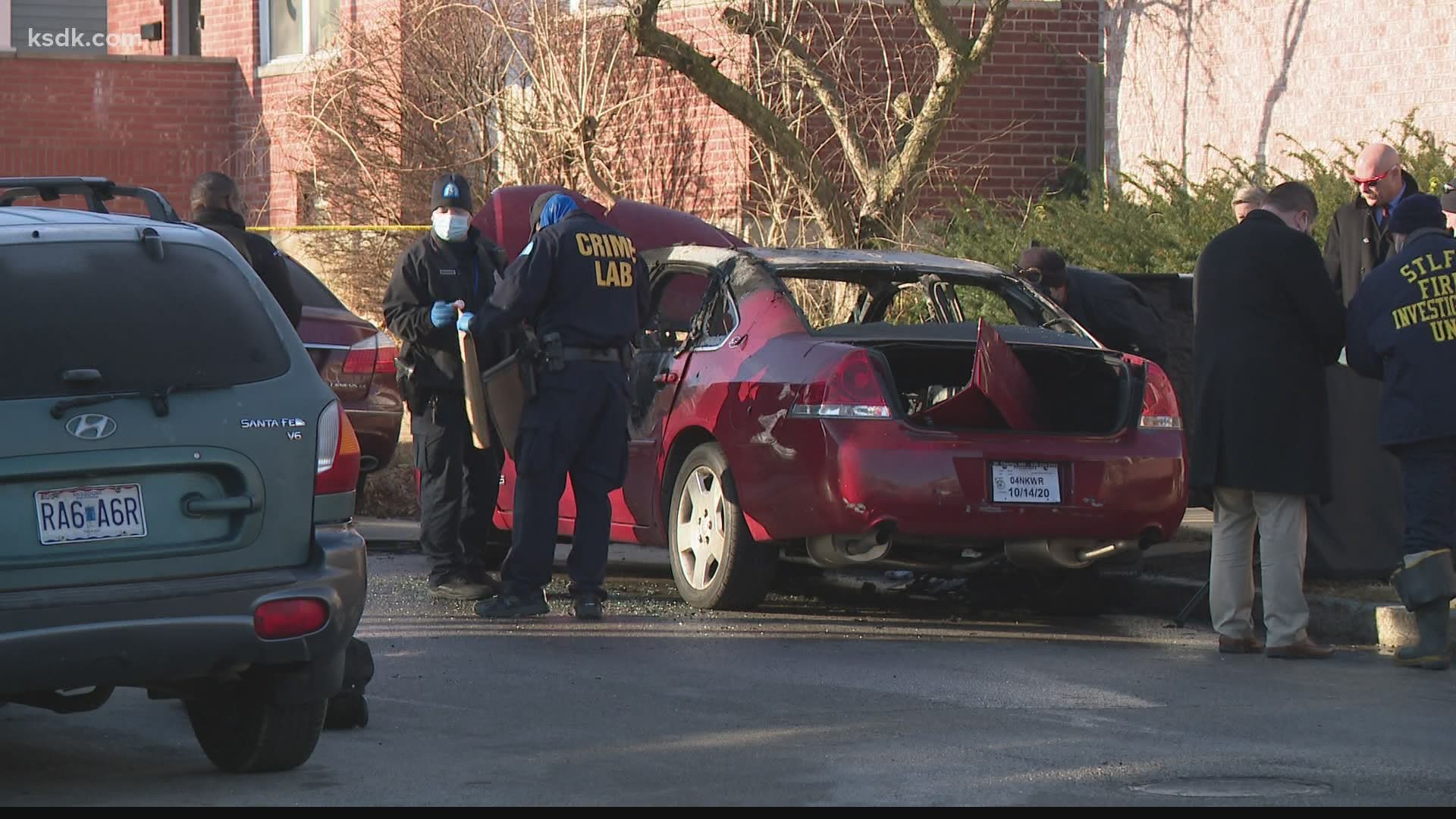 ST. LOUIS — A homicide investigation is underway after a vehicle fire in north St. Louis.

Emergency crews were called to the scene at Montclair and Wells avenues in the Hamilton Heights neighborhood Tuesday morning. After putting out a fire in a vehicle, first responders discovered a body inside, police confirmed.

The St. Louis Metropolitan Police Department’s homicide unit was requested to come to the scene and investigate further.

On Friday, police identified the person as 41-year-old Jerome Roberts.