This is the second shooting near Reign Restaurant this week 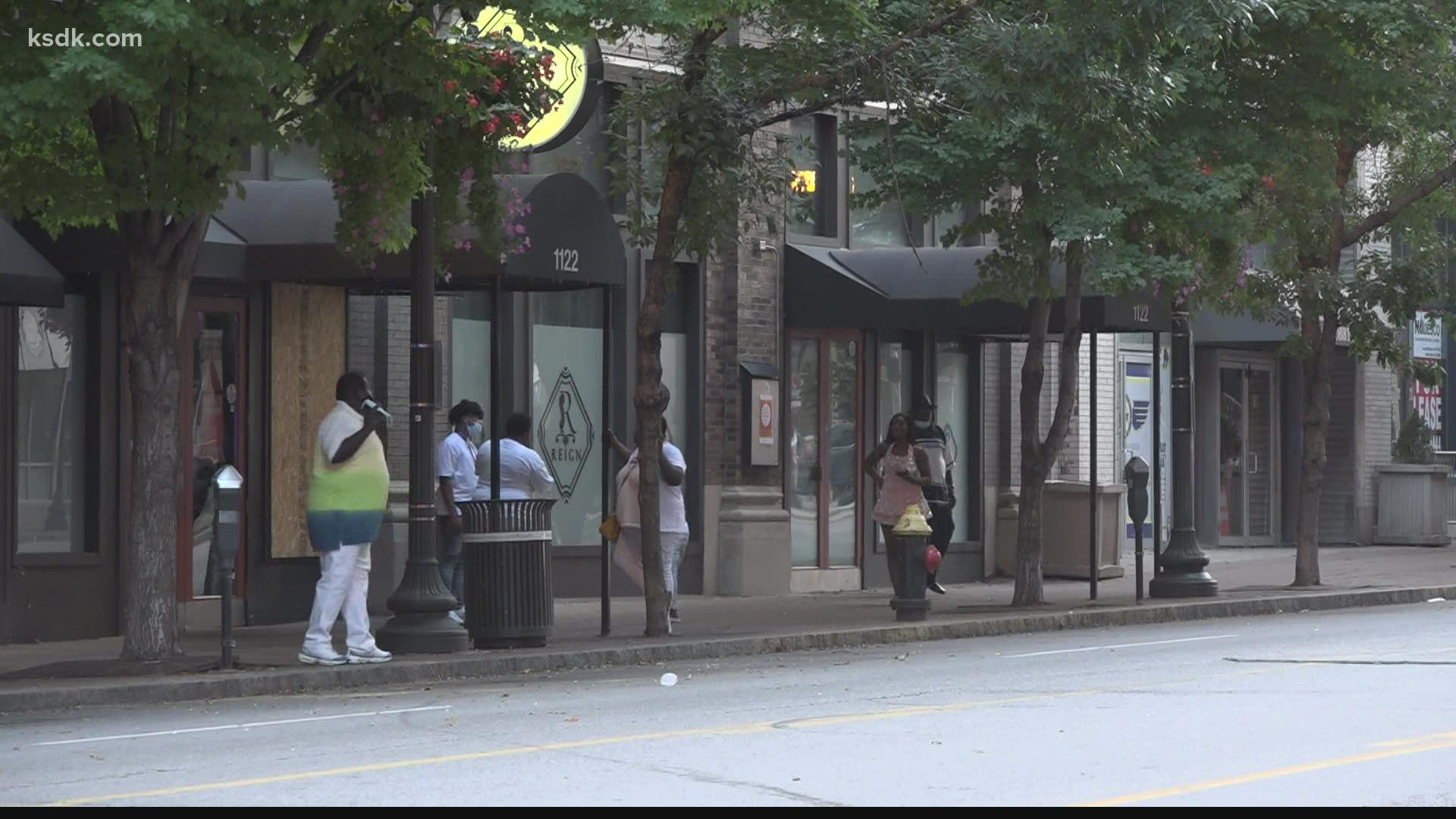 ST. LOUIS — A nightclub in St. Louis was once again a part of a crime scene overnight.

Investigators say it happened around midnight when the victim, a 30-year-old man, was walking toward 11th Street on the sidewalk of the 1100 block of Washington Ave. That's when numerous gunshots were fired by suspects that were involved in an altercation. He was struck and then ran inside Reign to get away.

When officers arrived, they found the man inside suffering from a gunshot wound. He was taken to an area hospital and is expected to be okay.

There is no word on any suspects at the time. The investigation is ongoing.

This is the second time this week police responded to a shooting outside of  Reign. Two men, including a security guard, were injured when shots were fired early Wednesday morning.

In that incident, police say a woman told her boyfriend she was getting thrown out of the establishment. They believe he got angry and fired shots, striking the two men.

5 On Your Side talked with Reign's owner, Dana Kelly, after the shooting on Wednesday. She said they want something to be done about the crime downtown.

"Get more security on all parking lots downtown. There are so many bars here and we're all letting out all at once. And to me, it would make sense that there are more city police officers down here," Kelly said.

There was another shooting outside of reign in December.

Police say four people were shot in that incident.