The student was walking along Delmar when a man ran up and slashed him with an unknown object, police said 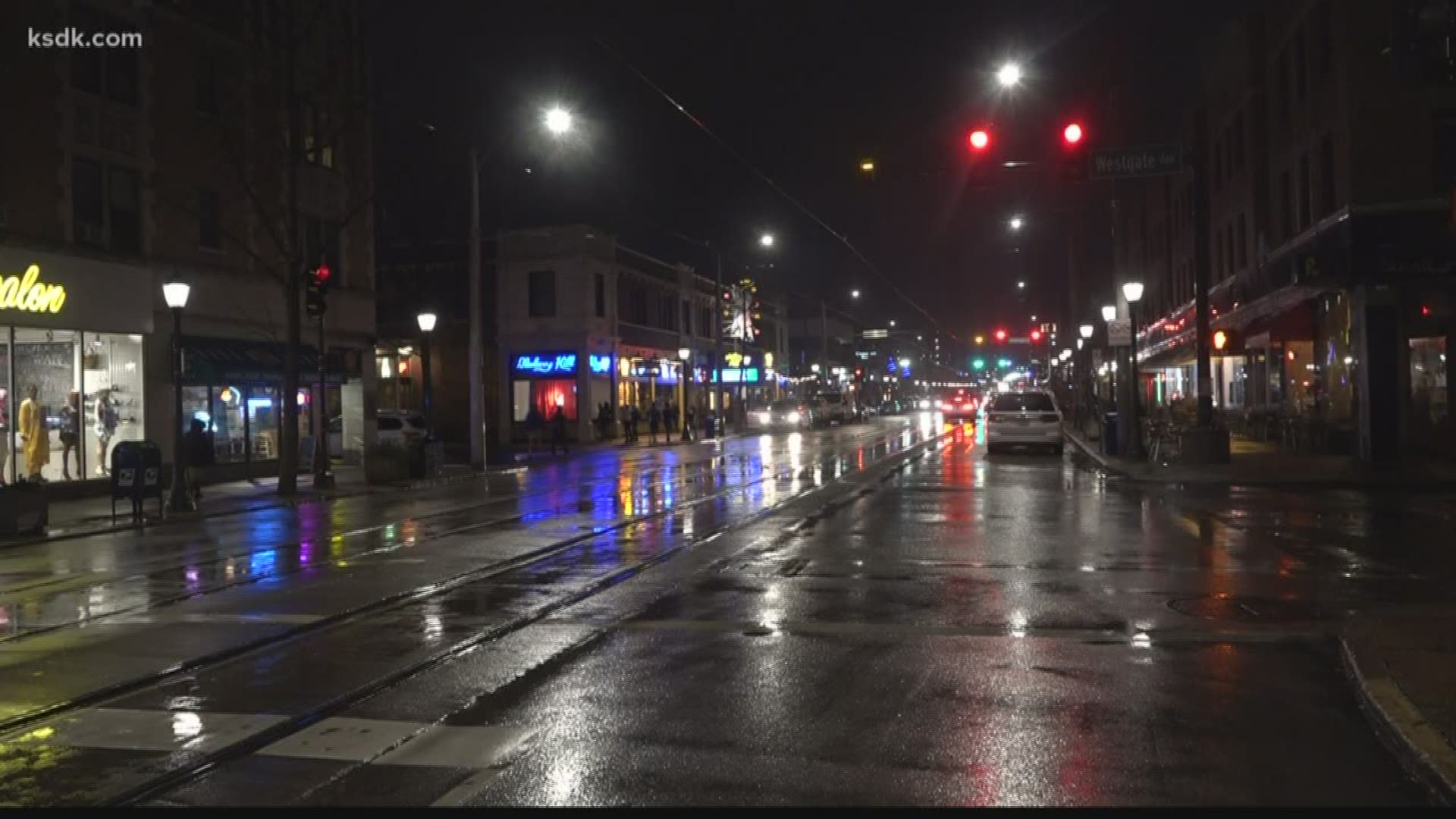 UNIVERSITY CITY, Mo. — A Washington University student was slashed in the abdomen on the Delmar Loop early Sunday morning, police and security said.

A security memo from Washington University and a press release from University City police said the student was walking on the north side of Delmar Avenue near Westgate Avenue at around 12:30 a.m. when a man ran toward him and slashed him in the abdomen with an unknown object.

The student said the man then yelled something unintelligible and ran off.

The student suffered a cut to the abdomen but refused medical attention.

Washington University security said the suspect was a black man in his 20s with a patchy beard who was missing some of his front teeth. He was wearing a gray sweatshirt with drawstrings at the time of the attack.

University City police said they have not been able to find anyone else who witnessed the attack, and they are still investigating.

This is the third incident involving a Washington University student in two weeks.

A Washington University graduate student was robbed at gunpoint while walking a few blocks north of campus on Jan. 29. Two people were arrested and charged for that incident.

RELATED: 2 charged for robbery of Wash U student, attempted robbery of woman

RELATED: Wash U student robbed at gunpoint in University City

On Feb. 1, a student was walking toward campus when two men ran up to him and hit him in the head with a glass bottle. One of the men then pulled out a gun and demanded the student's property. He handed over a few of his things and the suspects ran off. 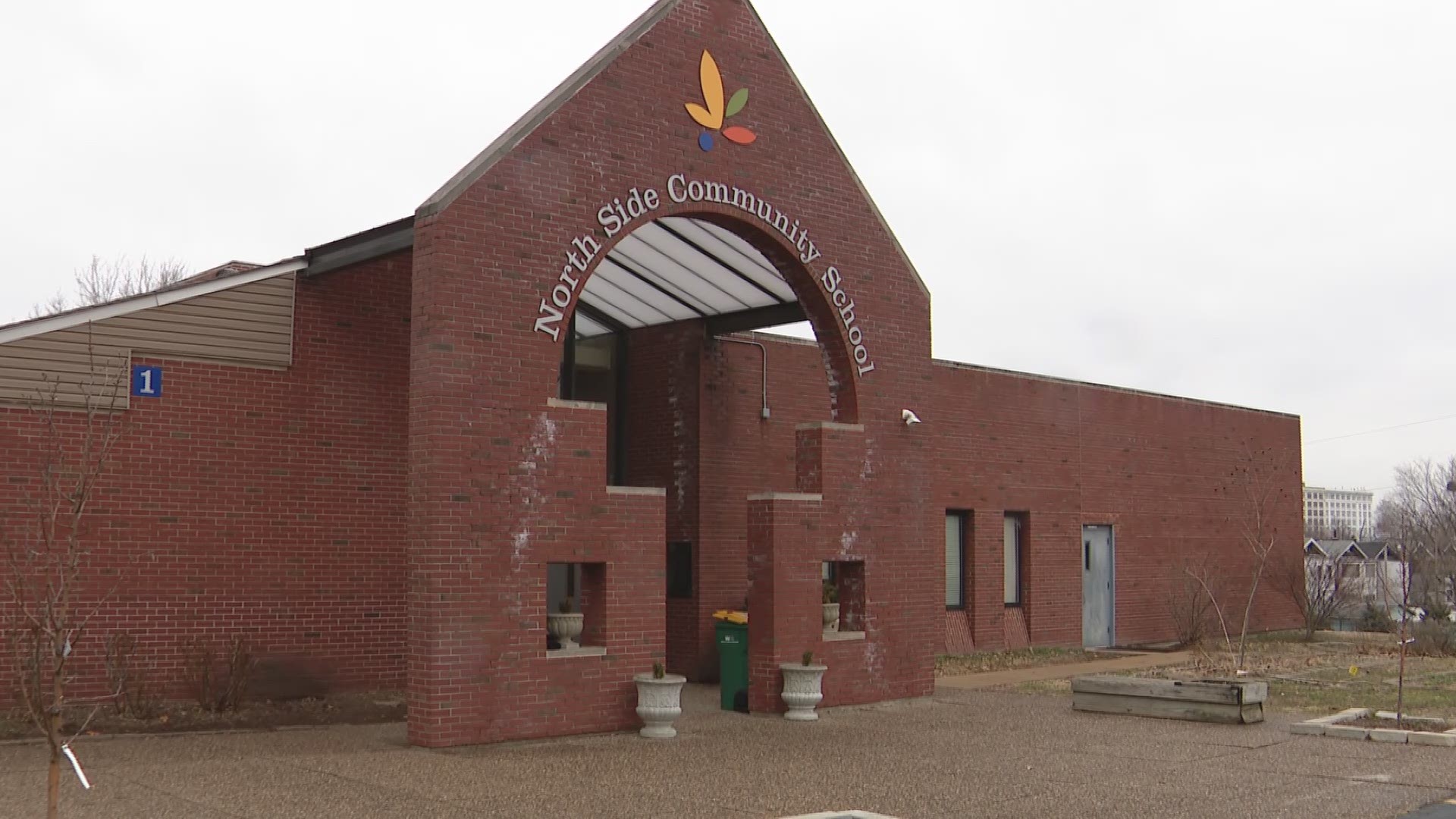 RELATED: Under leadership of dapper CEO, this school has the highest test scores of any St. Louis public charter school