Woman charged after death of 3-month-old in unregistered daycare

Police said Laura Minnick was inside the home acting hysterical and officers said they could smell alcohol on her breath. 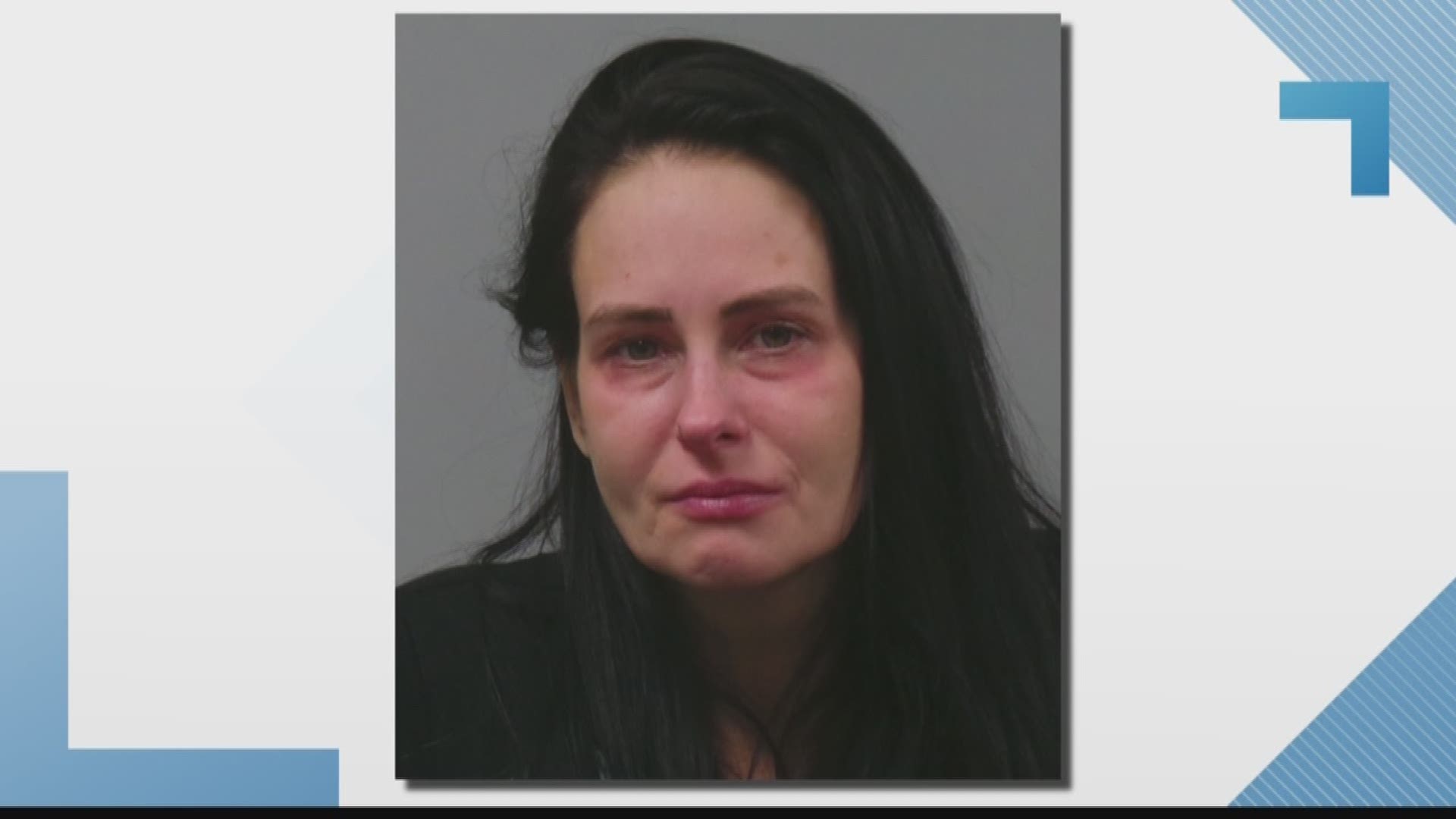 ST. LOUIS COUNTY, Mo. — A woman is facing seven counts of child endangerment after a baby was found dead and six others were found in what police called an unlicensed daycare late last year.

An arrest warrant was issued for Laura Minnick Friday night in connection with the Nov. 16 death of a 3-month-old baby and other findings in the Maplewood home.

According to a search warrant, emergency crews responded to a 911 call for cardiac arrest at a home in the 3600 block of Cambridge Avenue on Nov. 16. Fire officials found a baby girl lifeless and cool to the touch, the search warrant stated. The infant was rushed to Children's Hospital, but all efforts to save her life were unsuccessful.

Police said Minnick was inside the home acting hysterical and officers said they could smell alcohol on her breath.

She told police the baby rolled onto her face and stopped breathing. She said the child had done that multiple times that day.

When asked if there were other children inside the home, Minnick said there was one more child upstairs. Officers found the child in a playpen with a blanket on top. There also was heavy-duty plastic shelving on top of the blanket to keep the child from escaping, police said in their search warrant.

Police continued to find more children in the house, despite the woman saying there were no other kids.

The children were on three different levels of the home in separate rooms, police said. They were all in playpens with items on top of them or surrounding them, to keep the toddlers from getting out, police stated.

In all, seven children ages 2 to 4 were found inside the house. Police called it an unlicensed daycare.

An empty wine box was found in a trashcan, officers said.

How to check on your daycare provider

People can find out whether their daycare providers are licensed for the kind of services offered and the number of children they can support here.

They can search here to see if the daycare has been investigated or disciplined.

The Show Me Child Care search on the DHSS website allows users to see whether a daycare is licensed and the results of state inspections, click here.

What else you can do

5 On Your Side spoke with ChildCare Aware of Missouri, a non-profit organization that helps parents research childcare options. Executive Director Robin Phillips encourages parents to look into whether the childcare providers have gone through background checks.

“What kind of training and knowledge are they getting? Do they understand safe sleep, first aid practices and CPR?” Phillips said.

Phillips said once parents have selected a childcare provider, they should continue to follow up and ask questions.

For more information and resources, call 866-892-3228 or visit mo.childcareaware.org.