Police said the man fired a shot into the air to draw attention and avoid being abducted. 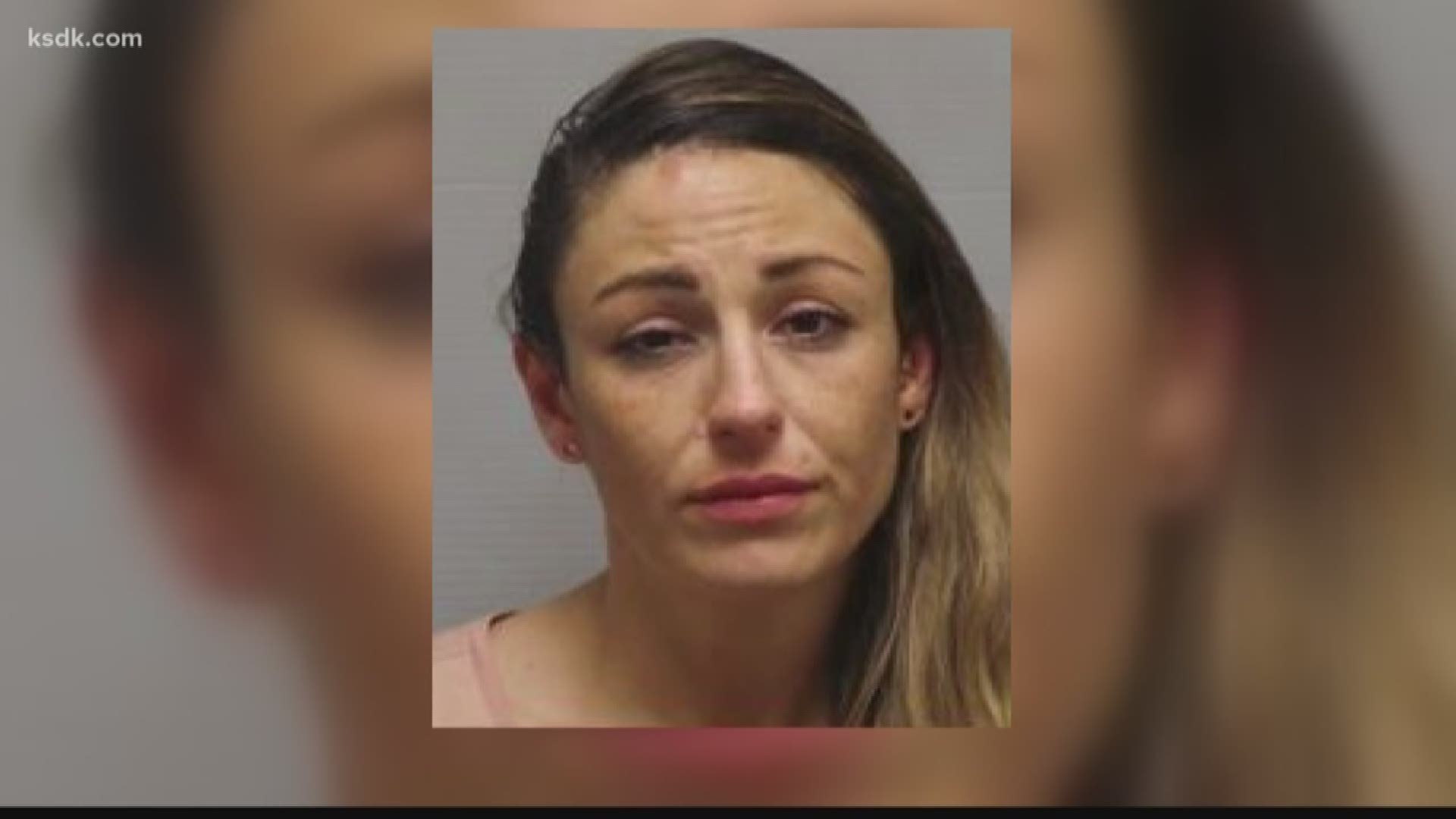 CHESTERFIELD, Mo. — A man fired a shot into the air to avoid being abducted by a woman and man in the parking lot of the Chesterfield Premium Outlets Tuesday, police said.

Kerri Weir, 32, was charged with one count of attempted abduction in connection with the event that led to the evacuation of stores Tuesday afternoon.

Police said Weir and a man tried to force the victim into a car in a dispute over money. The man grabbed the victim by the shirt, at which time police said the man fired a shot into the air. The victim said he was hoping to draw attention and avoid being abducted.

Weir is being held in the St. Louis County jail on $300,000 bond. The man police said tried to help Weir has not been arrested.