On Friday, she was charged with another crime: intimidation and harassment of a witness. 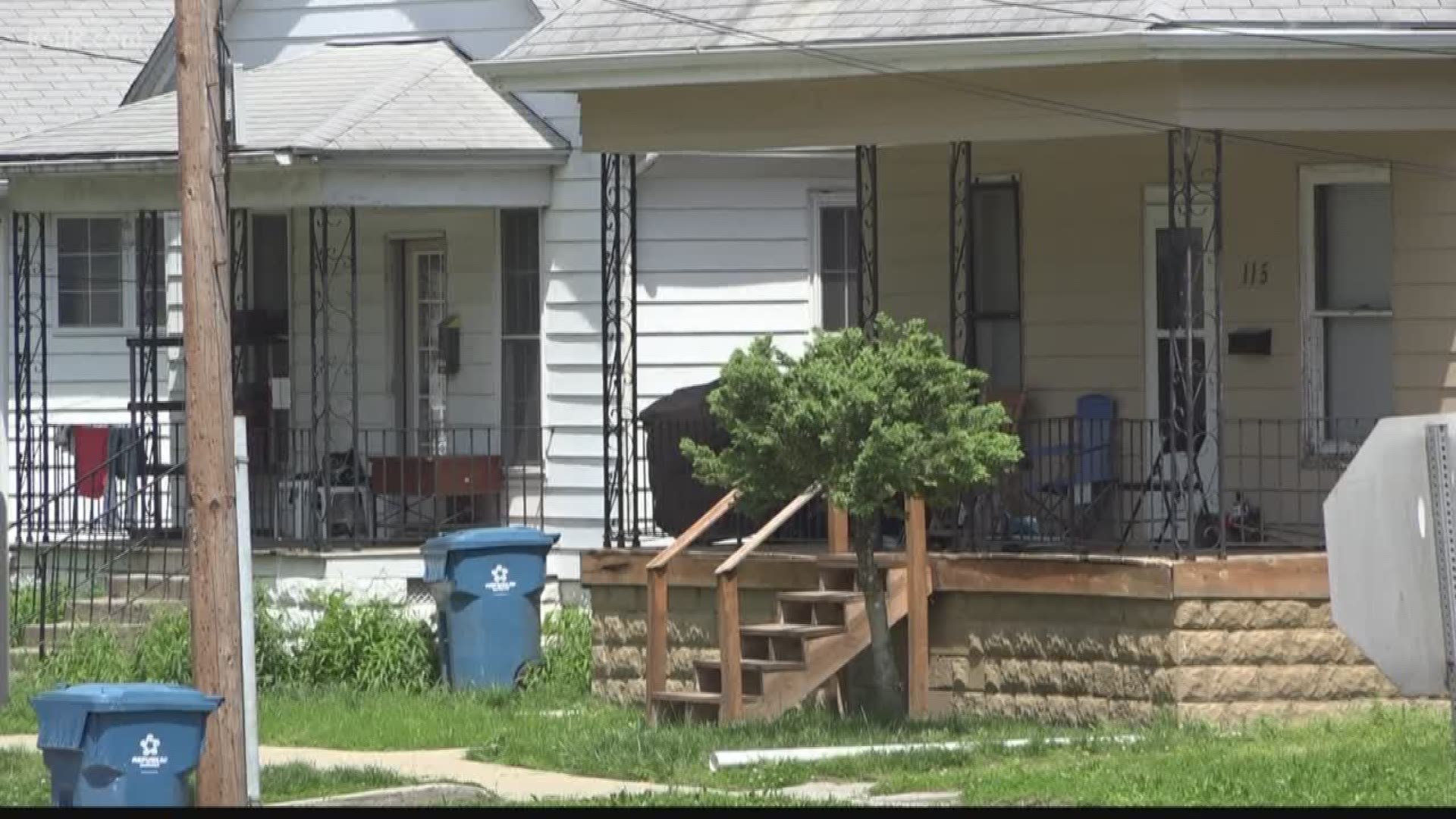 CENTRALIA, Ill. — The woman who owns the Centralia, Illinois, home where a teen was shot and killed was charged with a new crime Friday.

Nicole Kirgan was arrested last Thursday and charged with three counts of obstruction of justice. On Friday, she was charged with another crime: intimidation and harassment of a witness.

Centralia police responded to Nicole Kirgan’s home in the early morning hours of Saturday, May 4. Officers found 13-year-old Jaden Krauss shot in the head. He died at a hospital two days later.

Her initial arrest came just one day after two teenagers were charged in connection with the shooting. A 13-year-old and 15-year-old were arrested and charged with one count of obstruction of justice for their role in destroying evidence after the shooting, prosecutors said.

Both will be tried as juveniles. Their names were not released.

The shooter, a 15-year-old boy, already pleaded guilty to involuntary manslaughter and has been sentenced.

Police said they waited to charge the other teens until after the first teen’s trial was finished to see if any other evidence came out.

RELATED: Man wanted for murder in State of Washington fired shots during standoff in St. Louis