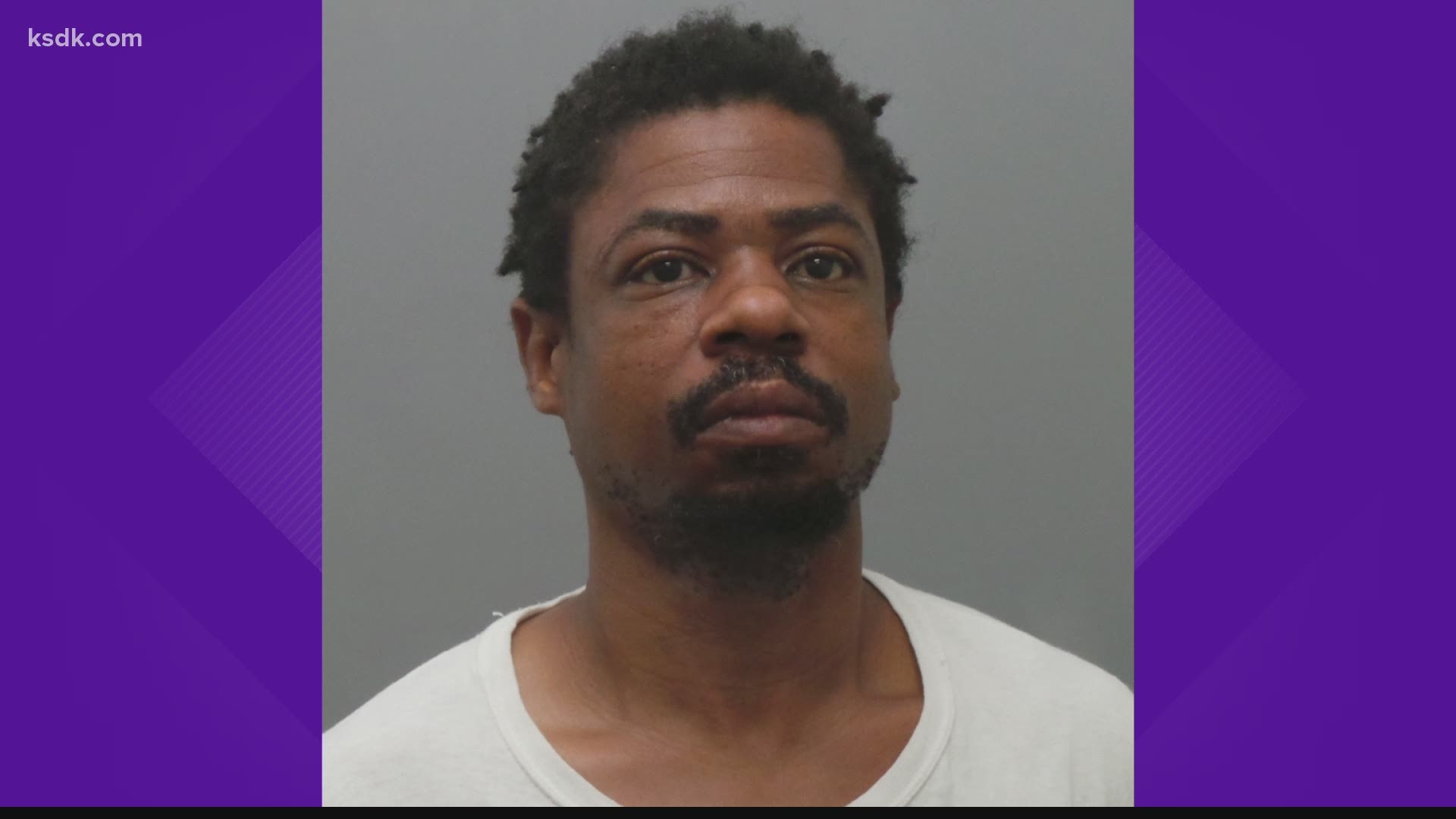 JENNINGS, Mo. — A Jennings man has been charged after a quadruple shooting that resulted in the death of a 40-year-old woman and a 6-year-old girl on Saturday.

According to the St. Louis County Department, Joseph Jones, 40, of the 8800 block of Shannon Fox Circle in Jennings, MO has been charged with two counts of first-degree assault, four counts of armed criminal action and one count of unlawful possession of a firearm.

According to a news release, St. Louis County Police officers responded to the 8800 block of Shannon Fox Circle for a call for a shooting at 1:26 P.M. on Saturday.

When officers arrived on scene, they found the four victims and Jones in an apartment.

Bernadetta Cooper, 40,  was pronounced dead at the scene.

Officers performed life-saving treatment on Doryan Bryant, 6, until paramedics arrived. She was then transported to a local hospital where she was later pronounced dead. Police say Bryant was the daughter of Cooper.

Police also said Jones is believed to be the boyfriend of Cooper.

A 16-year-old girl was also injured in the incident and taken to the hospital where she is currently recovering.

A 10-year-old girl was also taken to the hospital for non-life threatening injuries. She has since been released from the hospital.

An investigation is ongoing