She admitted to smoking marijuana, according to court documents 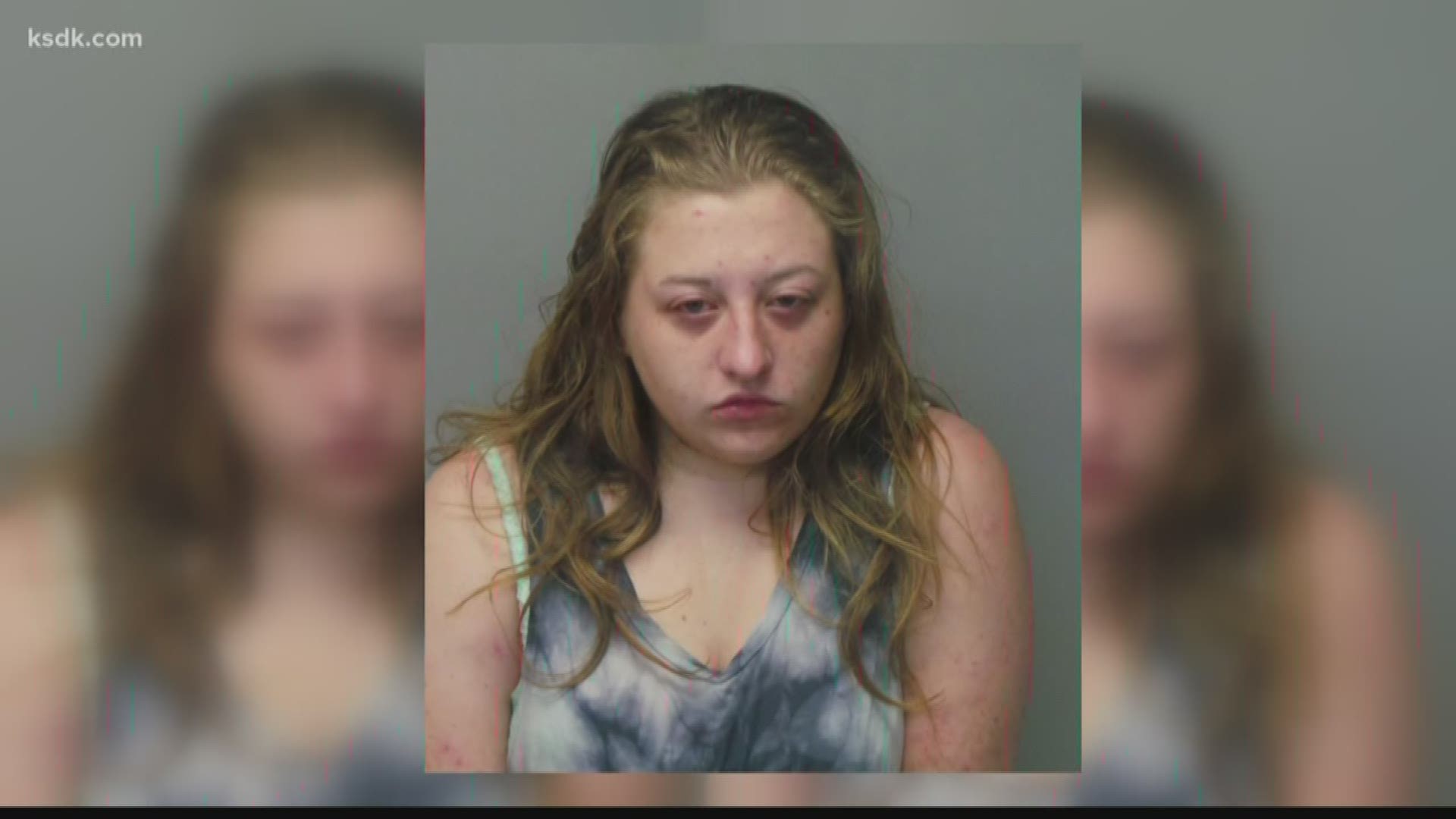 ST CHARLES, Mo. — A 20-year-old woman is facing charges after another woman was hit and killed in St. Charles in September.

Jordan Medlin, of St. Charles County, is facing a charge of ‘driving while intoxicated – causing the death of another’ in connection with the death of 67-year-old Judith Haenni.

According to police, on Sept. 11, Haenni was walking with her husband and their dog when she was hit by a car traveling southbound on Riverside Drive. She died from her injuries.

Medlin was arrested at the scene. She admitted to smoking marijuana, according to court documents. 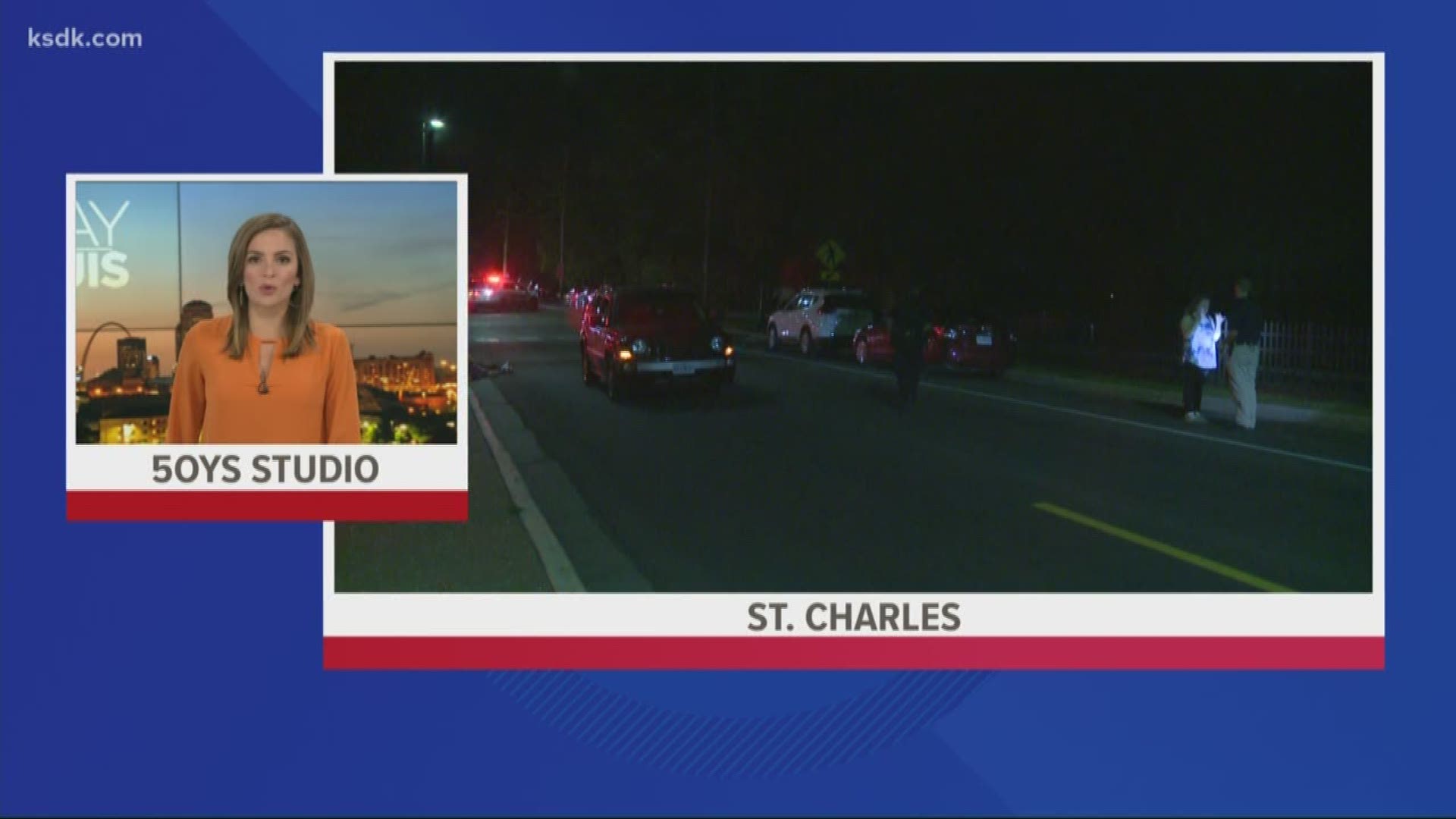