The woman told police she was getting into her car when another woman walked up to her, pointed a gun at her back and demanded money

ST. LOUIS — An armed woman kidnapped an 80-year-old woman from a Schnucks parking lot and forced her to drive to an ATM Wednesday afternoon, police said.

The St. Louis Metropolitan Police Department said the incident happened shortly after 2 p.m. at Loughborough Commons in the Carondelet neighborhood. The woman told police she was getting into her car in the Schnucks parking lot when another woman walked up to her.

The woman pointed a sawed-off shotgun at her back and demanded money, sources told 5 On Your Side.

The woman wasn't injured, police said. An investigation is underway. 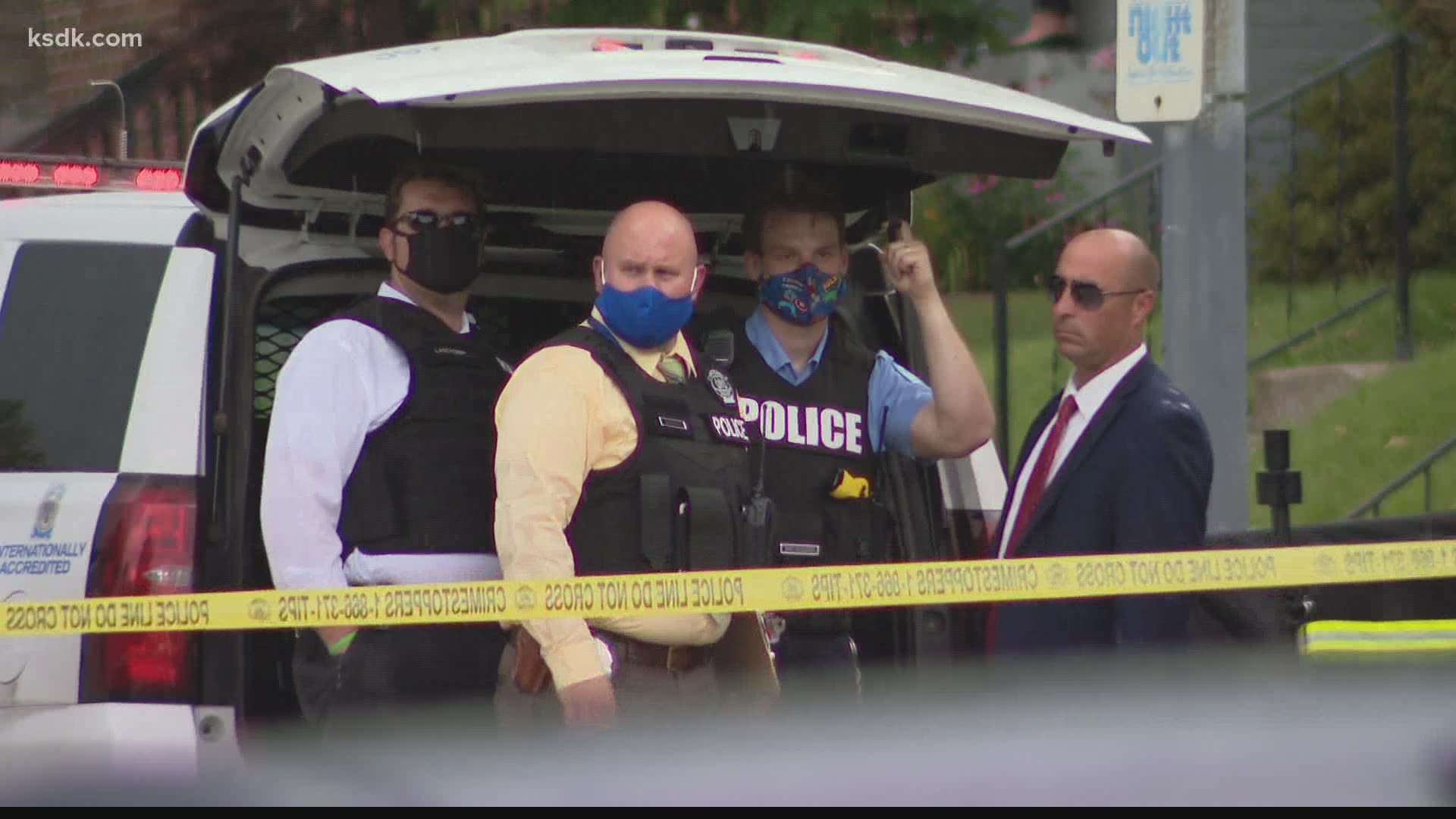