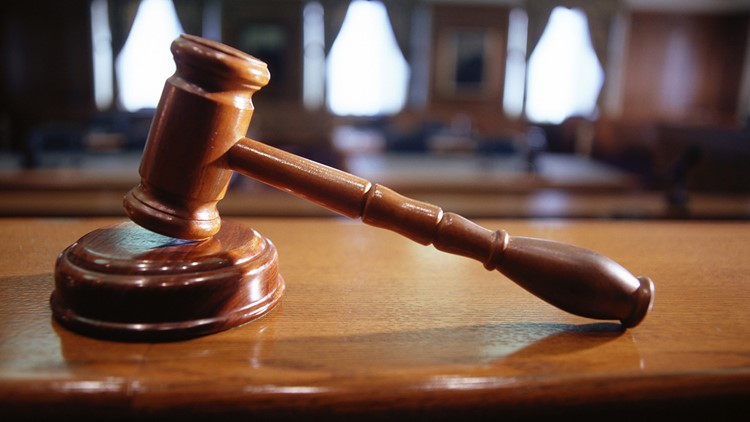 ELSBERRY, Mo. — An Illinois man will spend the rest of his life in prison after he admitted to killing his wife in a motel room in 2018.

Megan Moody Clark was found dead in a room at the Elsberry Motel on July 1, 2018. She had been shot nine times, according to Lincoln County prosecutors.

The gunshots could be heard on surveillance video. Clark’s husband, Rico Clark, was seen leaving the hotel room with their infant daughter shortly after.

According to investigators, Rico Clark denied he had anything to do with his wife’s death and refused to take a polygraph, give a DNA sample or submit to a test for gunshot residue. He also wouldn’t cooperate during an interview with a Major Case Squad investigator.

While in custody, investigators said Clark confessed to a fellow inmate that he killed his wife and got rid of the weapon in the woods.

On Thursday, he pleaded guilty in court to the crime.

Clark will be sentenced to life in prison plus five years, which is the maximum sentence allowed by the state, according to the Lincoln County prosecuting attorney.