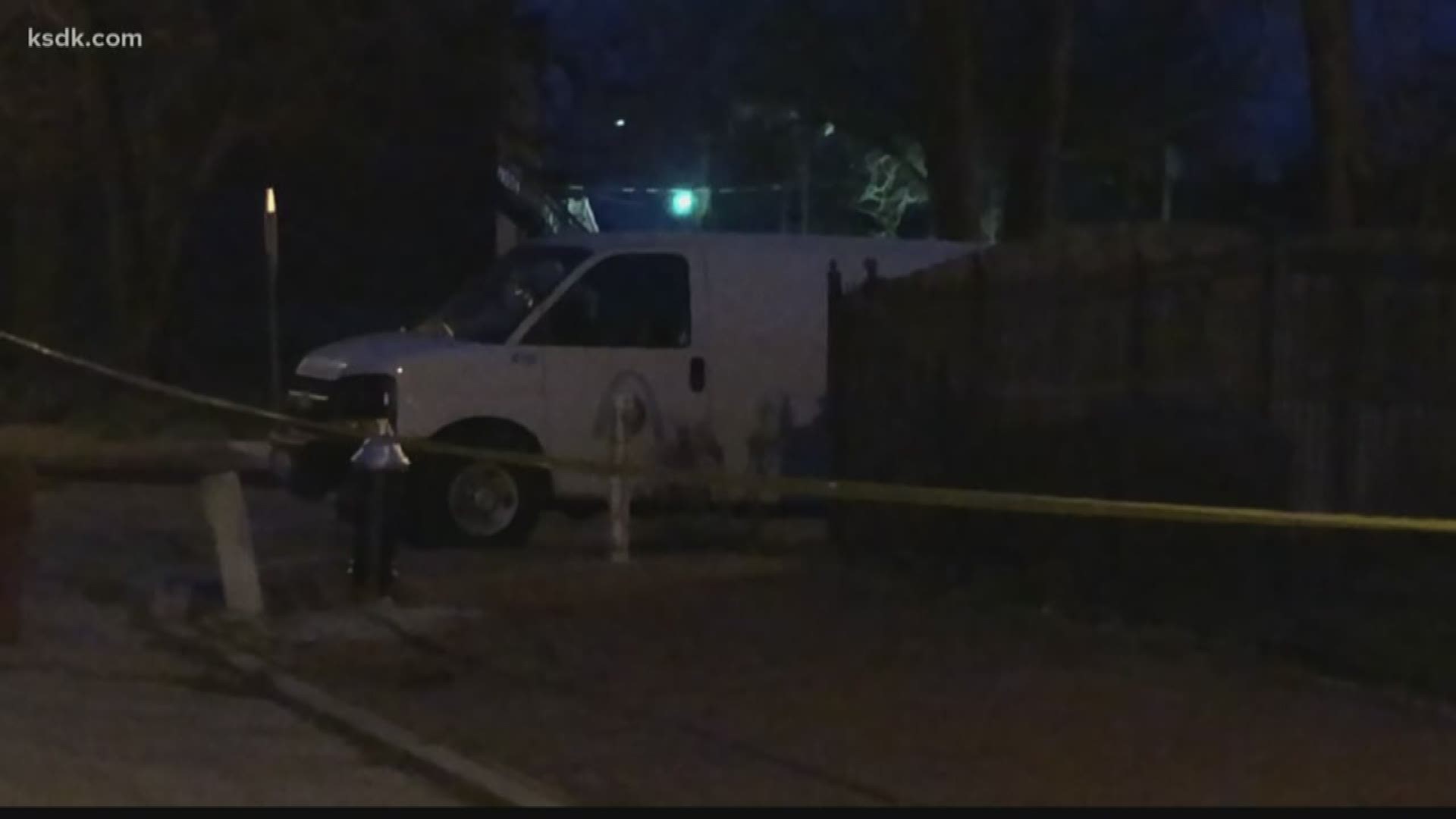 ST. LOUIS — An investigation is underway after a woman was found stabbed to death in the Old North St. Louis neighborhood Tuesday morning.

Police responded to the 1900 block of Hebert Street at 5:07 a.m. A woman was found stabbed in her abdomen.

According to statistics from the St. Louis Metropolitan Police Department, this is the first homicide of 2020 in the Old North St. Louis neighborhood. There were no reported homicides in the neighborhood in 2019.

Anyone with information should call the Homicide Division directly at 314-444-5371, or anyone with a tip who wants to remain anonymous and is interested in a reward can contact CrimeStoppers at 866-371-8477.

Earlier Tuesday morning, a man was found shot to death in the Academy/Sherman Park neighborhood.