On Sunday, she was identified as 33-year-old Tykeisha Dixon of Roswell, Georgia. She was reported missing with her husband on Saturday. 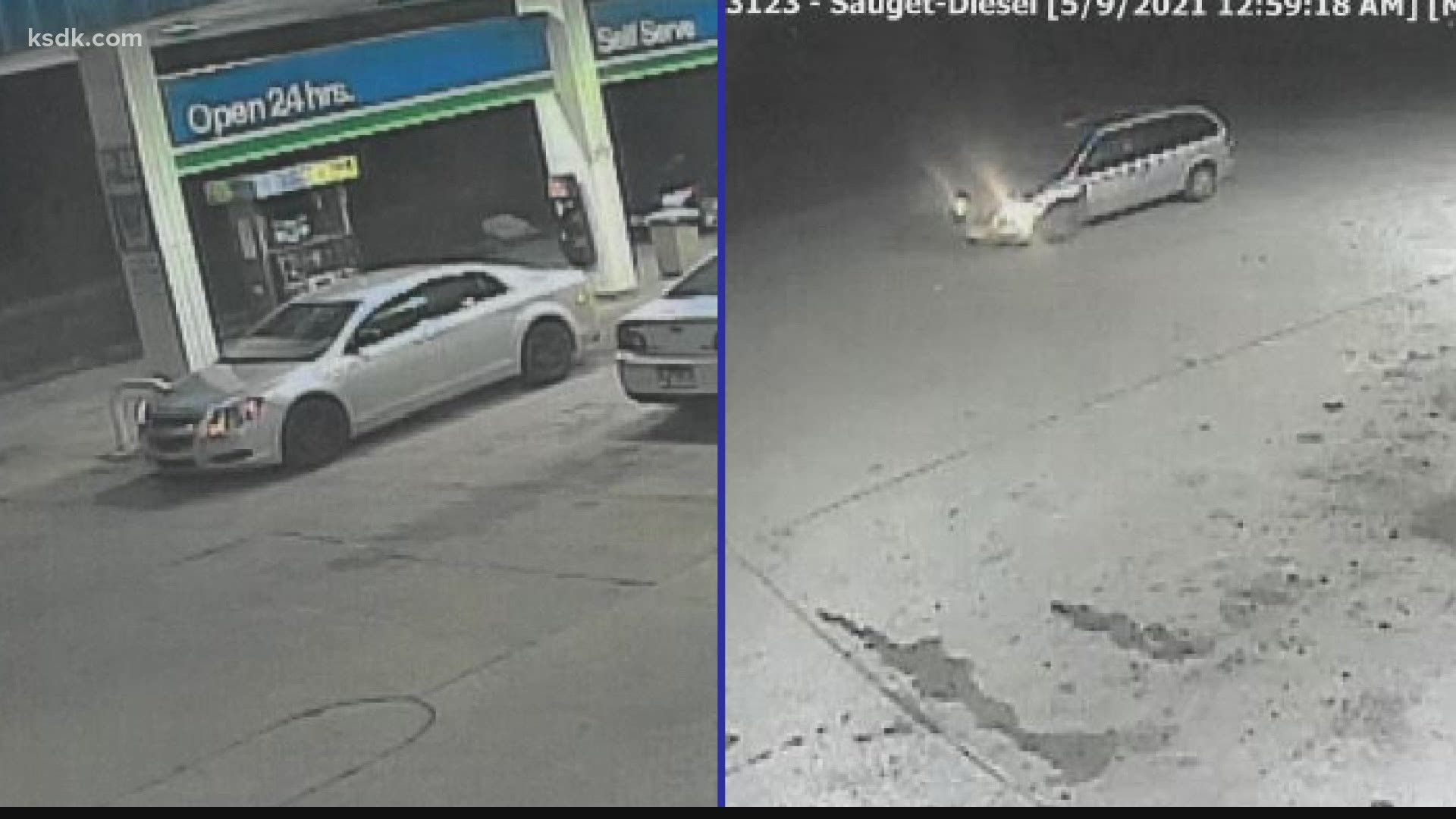 MADISON COUNTY, Ill. — Homicide investigators in Atlanta, Georgia are taking over an investigation that started just outside Edwardsville, after a woman’s body was found in the road at Illinois State Route 143 and Goshen Road.

Madison County Sheriff's deputies originally took on the case and determined that the homicide incident that led to the woman’s death happened in Atlanta.

As a result of the information developed, the Atlanta City Police Department assumed the investigation.

Local deputies first became involved after receiving a call at 5:49 a.m. from a citizen who found the deceased woman.

On May 8, the Major Case Squad of Greater St. Louis provided a description of the woman and her tattoos. The next day, she was identified as 33-year-old Tykeisha Dixon of Roswell, Georgia.

The Major Case Squad said family members reported Dixon missing on May 8 and she was expected to be with her husband, Luther "Luke" Henderson Jr.

Henderson is still at large and missing, the Major Case Squad said Wednesday. To this date, there is no evidence that either individual has or had any connections or ties to the Madison County area.

Anyone knowing information on his whereabouts is urged to call Crime Stoppers Greater Atlanta at 404-577-8477 or online at www.StopCrimeATL.com.